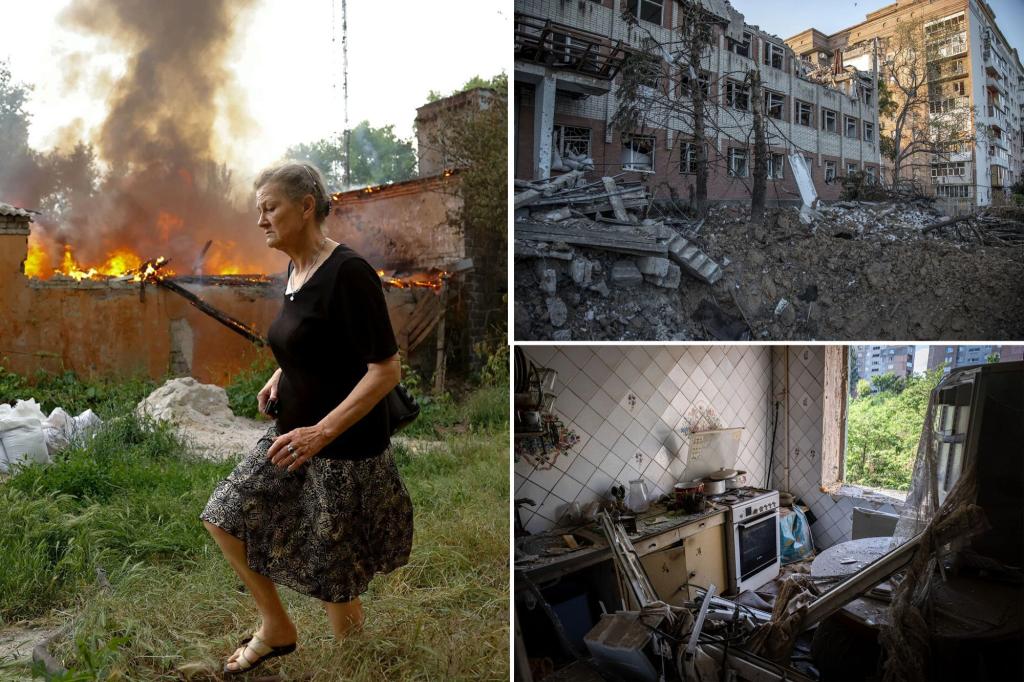 Two Americans suspected of aiding Ukraine during Russia’s months-long invasion have died in the war-torn east of the country, US officials said Friday night.

“We can confirm the recent deaths of two US citizens in the Donbass region of Ukraine,” a State Department spokesperson said, according to ABC News. “We are in contact with the families and providing all possible consular assistance.

“Out of respect for the families during this difficult time, we have nothing else.”

At least two other American volunteer fighters were killed in Ukraine and two others were captured by Russian forces.

Stephen Zabielski, 52, was killed in May in the village of Dorozhnyanka, Zaporizhzhia oblast, after stepping on a landmine.

The Gulf War veteran and married father of five accidentally hit a tripwire in thick vegetation and foggy conditions while on a clearance mission, according to Tristan Nettles, a U.S. Navy veteran who was with Zabielski the night he died, Rolling Stone reported.

Willy Joseph Cancel Jr., a 22-year-old retired US Marine, was killed in Ukraine in April, according to his mother.

Cancel, father of a 7-month-old son at the time of his death, was hired to fight in Ukraine by a private military subcontracting company.

Alexander Drueke, 39, and Andy Huynh, 27 – both US military veterans from Alabama – were reportedly captured near Kharkiv by pro-Russian rebels and threatened with the death penalty.

In a video interview recorded after the couple’s capture, an interrogator informs Huynh that he faces the death penalty under the laws of the republic.

Last month, the Donetsk People’s Republic in the Donbass sentenced a Moroccan fighter and two British fighters to death.

American civilians have also lost their lives in the armed conflict, which is now approaching its fifth month.

James Whitney Hill, 67, was killed in an attack on a bread production line in Chernihiv last month. He lived in Ukraine and worked as a teacher for 25 years, family members told The Post.

Latest Updates on the Russo-Ukrainian War – The Washington Post