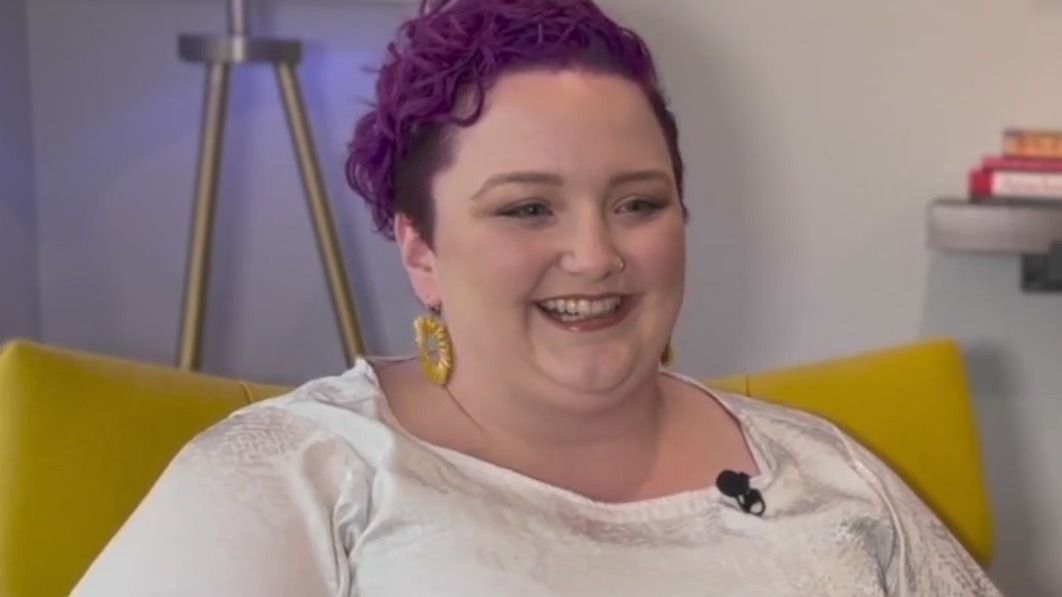 ENGLEWOOD, Colo. (KDVR) — An estimated 21 veterans die by suicide every day. Tegan Rowley was almost one of them. But now, the Air Force veteran has dedicated his life to counseling and helping other veterans feeling the same desperation. And that makes her one of our FOX31 serving those who serve heroes of the month.

“It became very clear to me that my goal was to serve veterans,” Rowley told FOX31.

Rowley was on active duty and serving her country in the Air Force when she suffered a career-ending back injury.

“I ended up not getting proper care for my back injury until about a year later. And in the meantime I went through very severe depression, suicidal tendencies,” she said.

What followed was a sense of despair that too many veterans can relate to.

“Having this feeling is like the loneliest, most helpless feeling,” she said.

That’s part of the reason Rowley turned her life around, realizing her true calling was helping veterans heal.

“And then as soon as I found this career in mental health, it all fell into place,” Rowley said.

Rowley became a counselor and opened her own practice, called Sovereign Soul Counseling in Englewood, and even co-founded her own nonprofit, called the Wounded Healer Project, helping veterans and others in need of health care services. Mental Health. The non-profit organization is holding a fundraiser later this month and tickets can be purchased online.

“My experiences in the military can give me a unique way to reach people, whether they’re veterans or not,” Rowley said.

More than that, she volunteers her time to other non-profit organizations. In fact, later this month, she’s volunteering her services for the 1023 Foundation Boots and Badges Gala. The organization funds mental wellness services for first responders in Colorado and Texas.

“It also heals the part of me that felt pain,” Rowley said.

hero of the month

A hero can be described as a person who is admired for his outstanding achievements and noble qualities. If anyone fits that description, it’s Rowley, which is why we’ve named her one of the FOX31 serving those who serve heroes of the month. She received a plaque from our sponsors, Plumbline Services, Ford and the Leo Hill Charitable Trust.

“You are going to make me emotional! I’m not supposed to be emotional. I’m on the other side,” Rowley said when receiving the award.

From near-suicide herself to helping others avoid the same mental health issues, Rowley personifies service to those who serve.

“Thank you. It means a lot,” Rowley said.

To nominate a veteran, active duty member, military family member, or volunteer for our Hero of the Month honors, visit the nomination page.