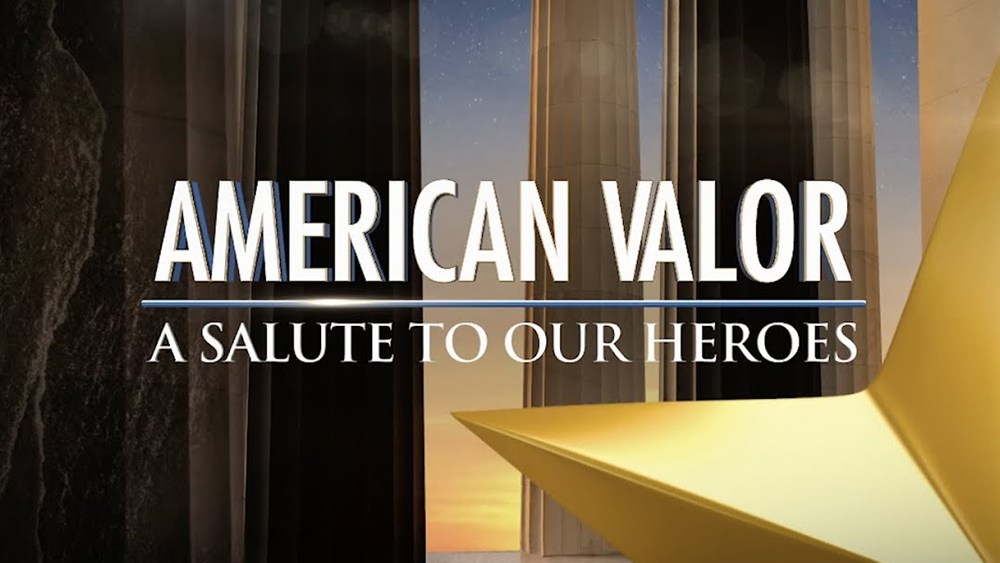 “American Valor: A Salute to Our Heroes” returns to American airwaves on Veterans Day – Nov. 11 – with Emmy nominee Rob Riggle as this year’s host. The multi-talented actor is a Marine Corps veteran with film and television credits ranging from 2022’s “The Curse of Bridge Hollow” to the adult comedy series “American Dad!”

The TV special is a collection of dozens of stories about American heroes from military history told by celebrities like Bradley Cooper, Tom Cruise, Gayle King, Edward Norton, Sarah Paulson, Chris Pine, Chris Pratt and Hilary Swank , among others.

Presented by Northrop Grumman and Veterans United Home Loans, the program is expected to be syndicated nationally to more than 100 million homes and broadcast to U.S. troops around the world and at sea. The live event was filmed on 5 November at the Omni Shoreham Hotel in Washington, DC

“We are honored to bring these stories to Americans across the country,” said “American Valor” producer Tim Holbert, who is also executive director of the American Veterans Center. “It’s a gathering of our shared history, one we’ll never see again and a reminder of what brings us all together as Americans.”

Highlighted stories include heartbreaking tales like that of Lt. Emily J.T. Perez, the first female minority brigade command sergeant major in the history of United States Military Academy West Point and the first African-American female officer to be killed in action. Emily’s parents, Daniel and Vicki Perez, were present at the event in her honor.

The veterans whose legacies are highlighted cover the past 80 years of history, dating back to World War II. Frank Emond, now 104, was among those honoured, as he consistently broke the Guinness World Record as the ‘world’s oldest bandleader’ at the helm of the US Air Force Band . The retired Navy musician survived Pearl Harbor and World War II and has since devoted the rest of his life to the prestigious ensemble.

“American Valor: A Salute to Our Heroes” will debut on ABC, CBS, NBC, Fox and CW stations across the United States. For more information, go here.