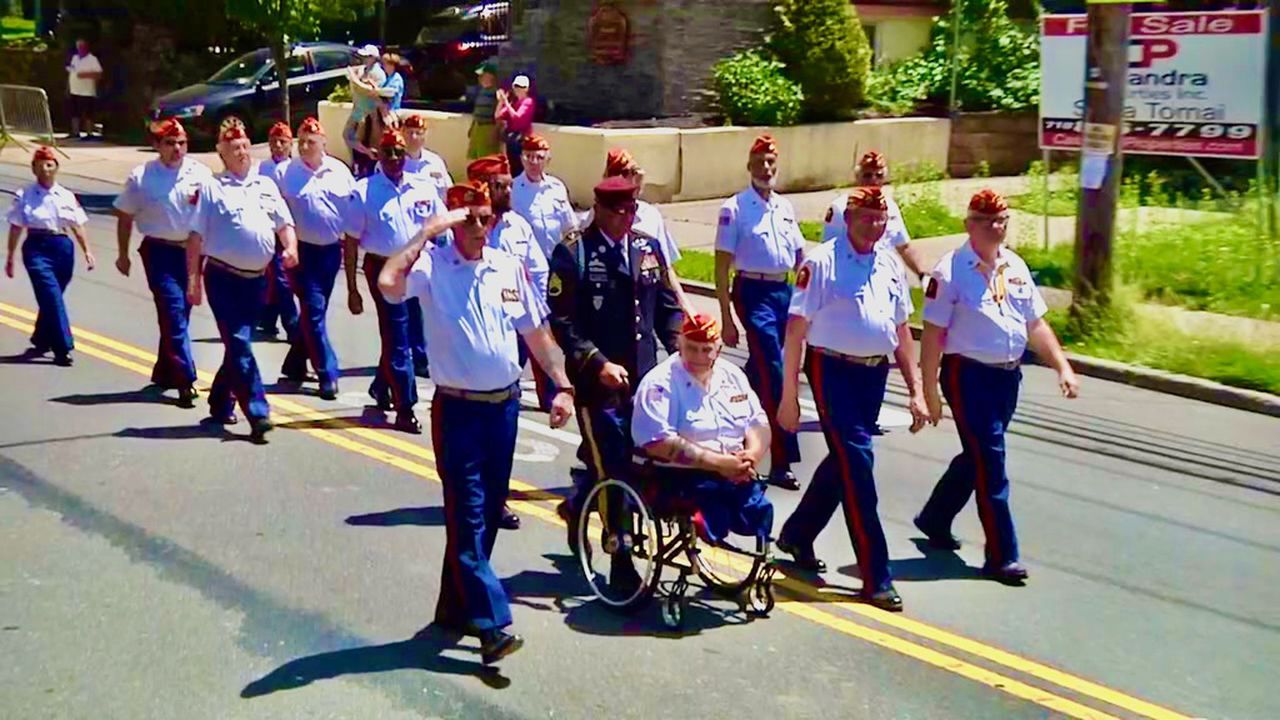 STATEN ISLAND, NY – To honor the brave members of the United States Armed Forces who gave their lives to keep our freedoms free, Staten Island’s 103rd Memorial Day Parade will be held Monday, May 30 at noon at Forest Intersection Avenue and Hart Boulevard at Randall Manor.

Members of the United States Army, Navy, Marines, Air Force and Coast Guard will drive vehicles with The Rolling Thunder and a number of veterans organizations from Staten Island.

However, the event, which is sponsored each year by the United States Veterans Organization, a group of 16 veteran organizations, needs the help of the community.

James A. Haynes III, the band’s general manager and dinner chair, says the cost of the bands, insurance and other incidentals related to the parade comes to about $22,000.

And although the organization receives help from the borough president’s office and other supporters, the expenses have exceeded this amount.

The organization organizes an “evening of honor” in order to raise funds to supplement the expenses incurred in order to make the parade a success.

Wednesday. On May 4, USIVO will host the “Thirteenth Annual Honor Night” at LiGreci’s Staaten, beginning at 7 p.m. The cost of the event is $80 per person.

Sponsor banners are available as an additional means of raising funds to support the running costs of the organization.

All donations are tax deductible.