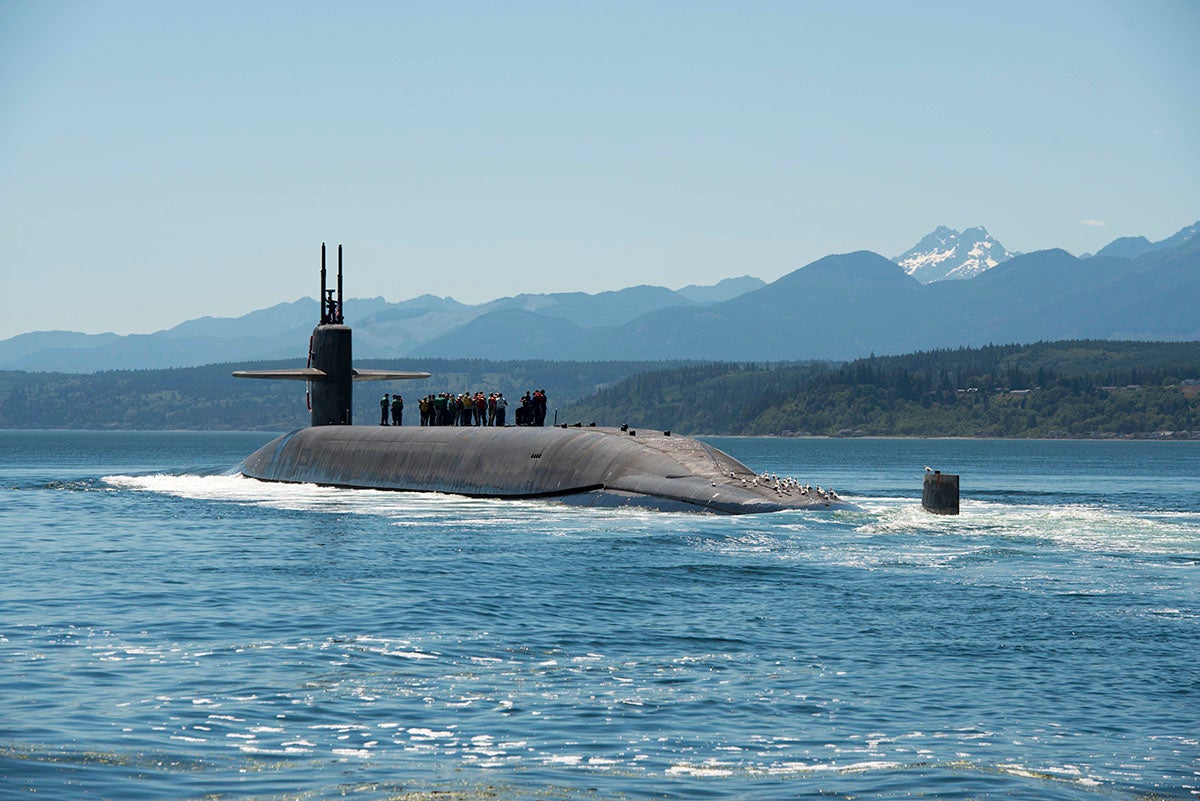 Did you know that the US military has a facility in almost every state in our union? It’s pretty impressive, isn’t it? What’s more impressive is the size of some of these bases. The coasts of our country are home to more than 40 bases! Here is an overview of the five largest naval bases in the country.

Naval Base Norfolk is not only the largest naval base in the United States, it is the largest in the world. Located in southeastern Virginia in the city of Norfolk, this base was established in 1917. As a result, it is huge! Currently, NAS Norfolk occupies over 3,400 acres and supports approximately 149,000 people. It ensures that the US Atlantic Fleet is always operationally ready. Its facilities house and maintain 75 ships and 134 aircraft. When you call NAS Norfolk home, prepare for lots of seafood and lots of history!

Joint Base Pearl Harbor-Hickam is strategically located just outside of Honolulu, Hawaii. This means that it is not only a beautiful facility, but also home to over 55,000 marines and their families, as well as over 5,000 air force personnel and their families. While Pearl Harbor was originally just a naval base, it joined Hickam Air Force Base in 2010. The base occupies over 27,000 acres of land (it’s huge) and is home to over 160 commands, 11 ships and 19 submarines and aircraft. And since it is a common base, you will benefit from the best of both worlds by installing this installation in your home!

Founded in 1940, Naval Air Station Jacksonville spans 3,400 acres in northeast Florida and accommodates approximately 53,500 people. With that in mind, it’s no surprise that NAS Jacksonville’s mission is important. In fact, this facility exclusively trains airmen for warfare and supports the anti-submarine warfare efforts of U.S. and allied troops. Florida offers a lot for everyone – from amusement parks to beaches and everything in between.

Naval Base San Diego was established in 1922 as a destroyer base and expanded significantly during the Korean War. Now it functions as the main home port for the US Pacific Fleet. It supports approximately 48,000 military and civilian personnel and houses approximately 180 commands and 56 ships. This base covers over 2,000 acres of land. In case you were wondering, being so close to San Diego means the world is at your fingertips. World-class shopping, outdoor activities and a wide range of dining options await.

This may be one of the Navy’s best kept secrets! Located in Puget Sound on the Kitsap Peninsula in Washington State, Naval Base Kitsap was created in 2004 by combining the former Naval Base Bremerton and Naval Submarine Base Bangor. It is home to over 45,000 people and is one of four Navy nuclear shipyards. Covering over 12,000 acres, Kitsap Naval Base is also a large base in terms of area. When you’re stationed in the Pacific Northwest, you’ll love the fresh air, amazing seafood, and great nature activities.

Have you ever wondered what all military installations have in common? When you see one of these eight stores, you know you’re near a base.