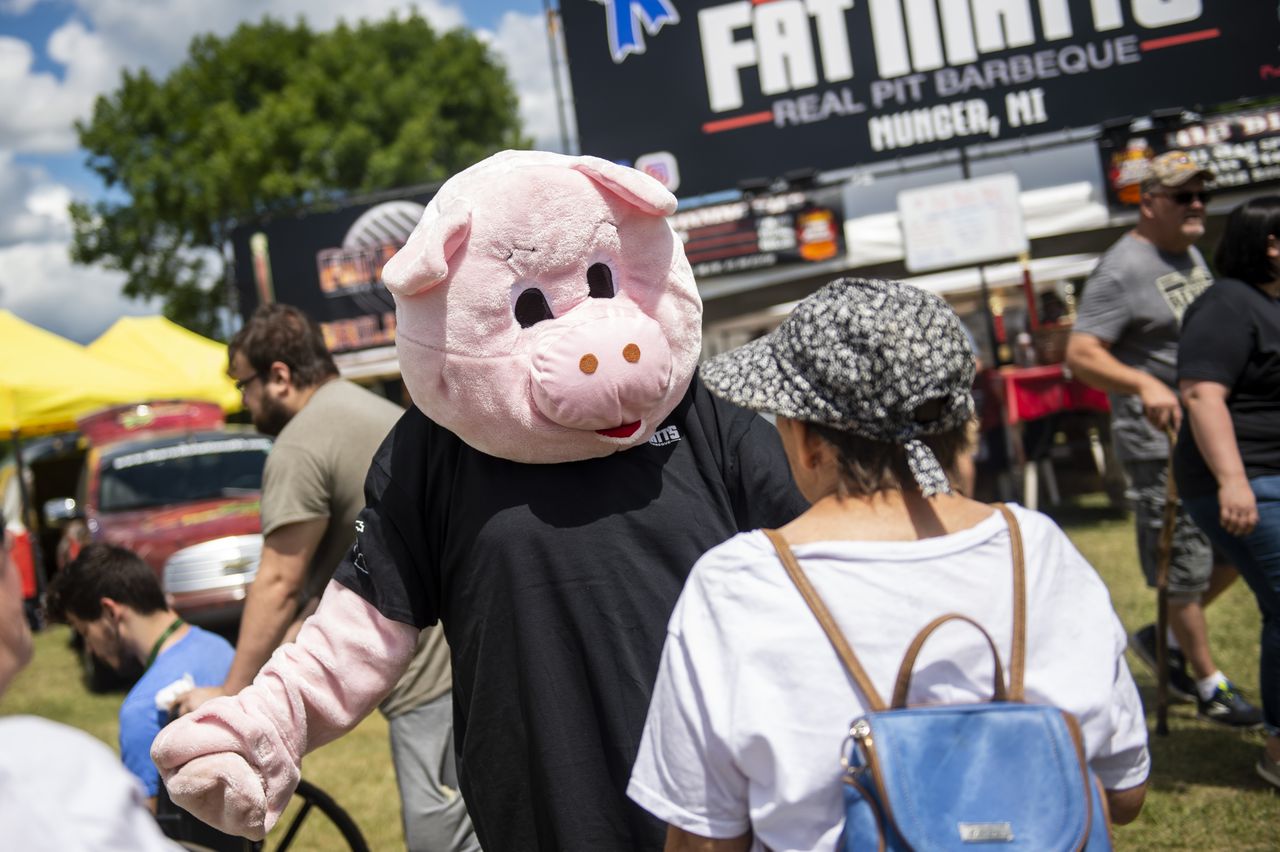 BAY CITY, MI – With the smell of smoked meat and music playing throughout Veterans Memorial Park, the Labadie Rib Fest is in full swing.

While this event was a Bay City constant in the past, it’s finally back after ten years.

“It’s amazing. It’s been a ten-year dream,” said co-director Joel Tacey. “The worst of the pandemic is behind us, it’s time to get back to normal life. us and support our communities.

On Friday, July 29, the celebrity contest began at noon with ten contestants vying for the title of best ribs and best sauce. Some contestants have partnered with local radio or news media and charities, while others have only been paired with charities.

For the best ribs and sauce, here is the list of winners:

Apart from celebrity cuisine, the festival offers several other things to do, such as visiting the petting zoo, supporting local and foreign vendors, live music, and more. Click here to see the full schedule of events.

“We’re hoping for thousands of smiling faces, happy competitors and a buzz around Bay City that’s never been seen before,” Tacey added.

Labadie Pig Gig will return to Bay City in July, but with a new name

“I couldn’t be more proud of them.” John Glenn’s Pompom Squad Rocks “America’s Got Talent”

Fire breaks out at Georgetown Logistics in Buena Vista Township

A private log house hits the market in Caro

A decorated veteran of GROM, Poland’s special forces, writes about the mutilation of POWs by Russia