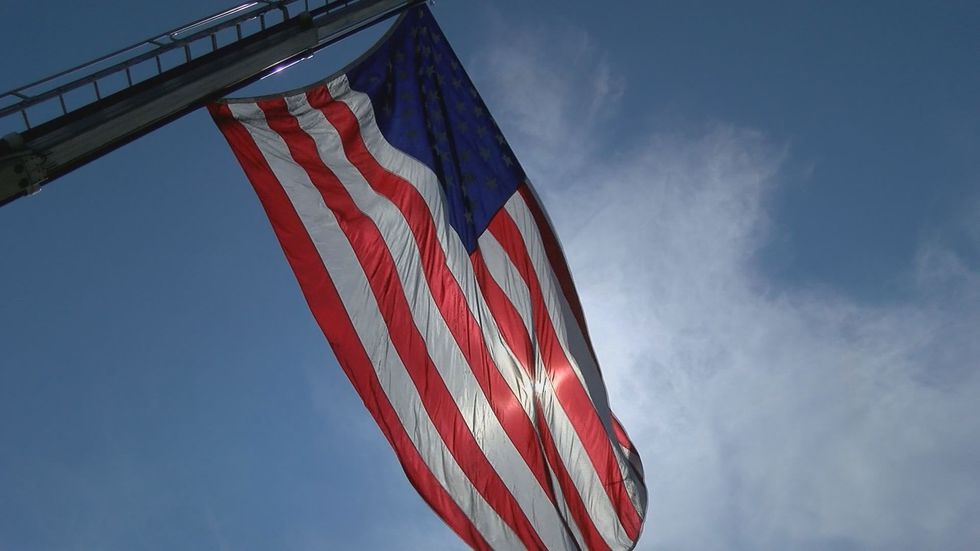 
BILOXI, Miss (WLOX) – Do you have an old American flag that needs to be removed? If the answer is yes, then you are in luck because Biloxi Funeral Home has a solution that will help veterans and their families.

Infinity Funeral Home has launched a new program where people can donate used flags. These flags will be used in the cremation and burial services of American veterans. This program complies with the US Flag Code and acts as a means of honoring both the flag and the individual.

In addition, a star from the flag will be removed before burial or cremation and presented to the family as a keepsake. However, this does not include the triple flag presented to the next of kin by the Department of Veterans Affairs.

Bishop Rick August, owner and president of Infinity Funeral Home and father of Lasha, is a veteran who served in the US Air Force. Lasha said her family moved to the Gulf about 40 years ago when Rick was stationed at Keesler Air Force Base. As the daughter of a military member, she says it is important to offer this program throughout the year.

“We believe veterans should be honored every day because they don’t have a day off,” Lasha said. “We are honored to just be able to serve them. “

As of Friday June 11, Infinity has collected over 15 flags and hopes to receive more around Flag Day on Monday June 14.