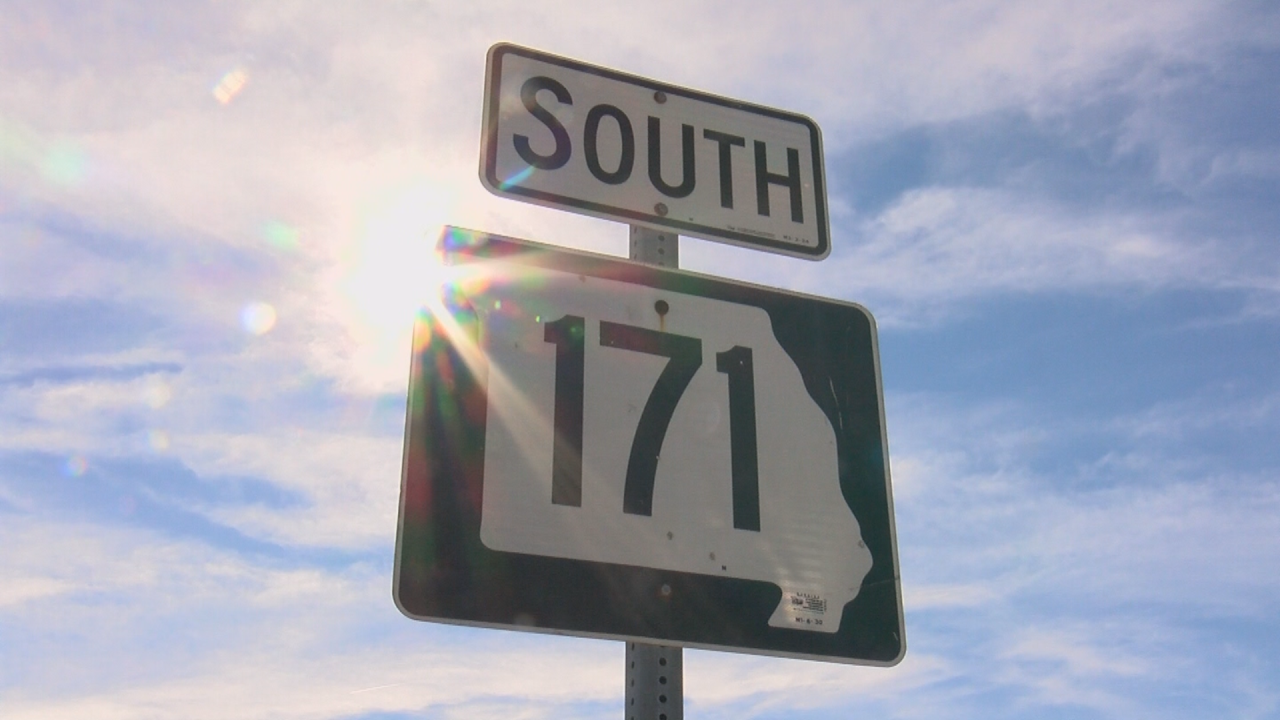 JASPER COUNTY, Mo. — It’s been decades since the United States entered the nuclear age, but a southwest Missouri lawmaker says it’s never too late to acknowledge the sacrifice made in the nuclear era. of the atomic program.

State Representative Bob Bromley of Carl Junction is part of an ongoing effort to recognize military veterans associated with the US atomic program.

“I think every time we have the opportunity to thank them, we should. Because once they’re gone, they’re gone,” said Jim Beeler, a military supporter.

Jim Beeler says it’s important to thank all vets for their service, and today especially those who were part of the US atomic program.

“It’s nice to see someone recognize that.”

State Rep. Bob Bromley is sponsoring Bill 1652 that would designate a section of Highway 171 as the “Veterans Memorial Atomic Highway.” Bromley says it’s important to recognize the role these veterans played in the 1940s, 50s and 60s, and the potential consequences to their health after being exposed to radiation.

“There were 23 different types of cancers developing in a lot of these veterans. And they weren’t eligible with their medical records and everything to get compensation,” said MO Rep Bob Bromley, R.

Often related to the top secret nature of the work. It took decades to change that.

“Some of them weren’t compensated for their cancers and different things caused by that radiation exposure until the mid-1990s. And so it’s really important to understand the sacrifice and contribution of all those veterans. .

The bill has already been presented to the Veterans Affairs Committee and is expected to go to a first vote this week. Missouri is just one of many states considering this measure to recognize atomic veterans.

The ultimate sacrifice means nothing | The Spokesperson’s Review