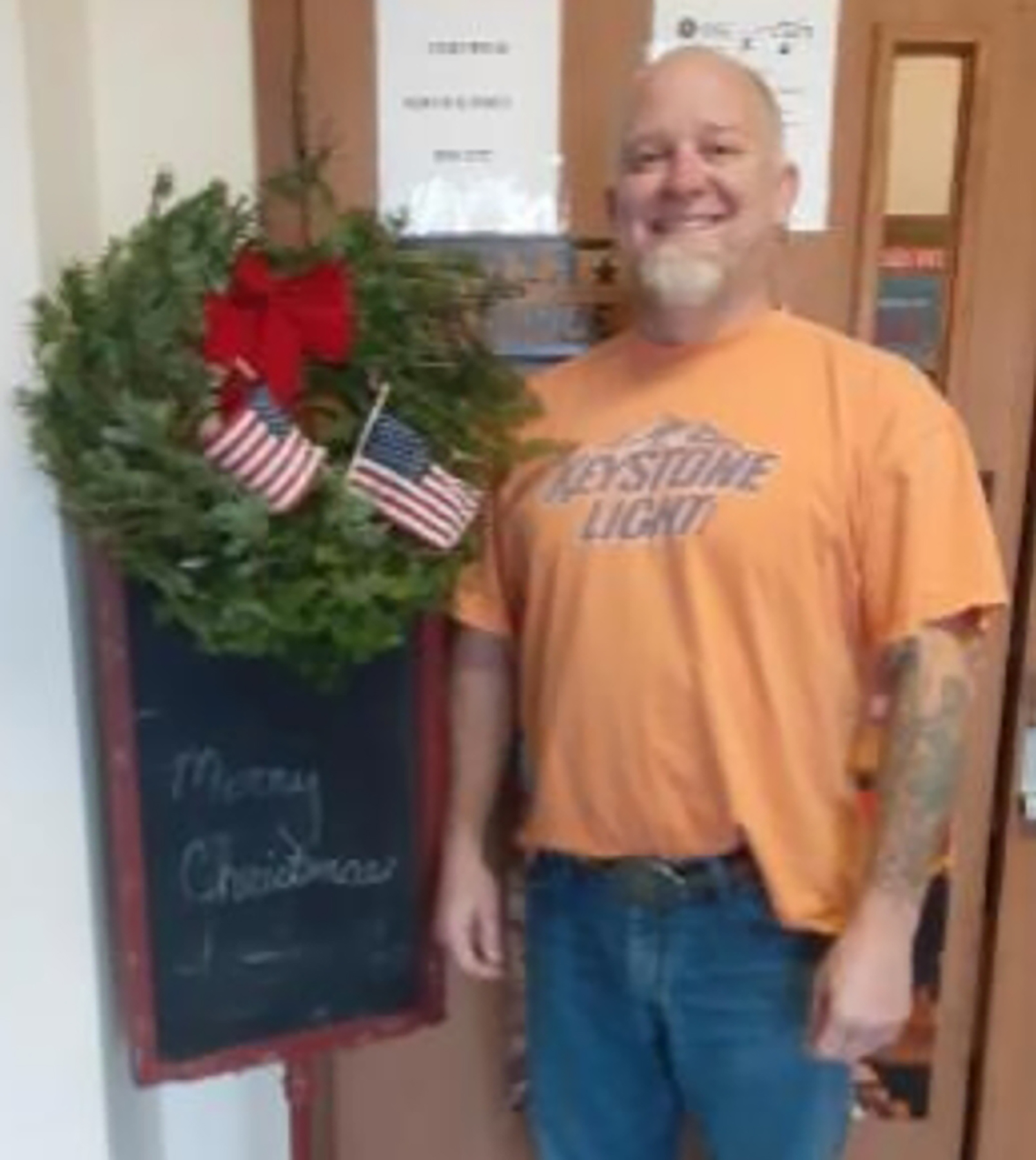 Buchheit stores and divisions participated in the Dec. 18 Wreaths Across America event, which included coordinated wreath-laying ceremonies at Arlington National Cemetery and more than 3,100 other sites in the United States and abroad .

Over 2.4 million crowns were placed during the day, and Buchheit Logistics helped ensure the crowns got to where they were supposed to be.

Worcester Wreath Co. owner Morrill Worcester of Harrington, Maine started Wreaths Across America after his first visit to Arlington National Cemetery. Years later he began sending each state seven wreaths – one for each branch of the military plus one for prisoners of war and missing in action.

Worcester’s family and others later came together in 2007 to form the non-profit organization Wreaths Across America. Buchheit joined the effort in 2015 and has since delivered more than 35,000 crowns donated.

Buchheit donates wreaths and trucks, and Buchheit Logistics drivers donate their time to deliver wreaths to area veteran cemeteries. This year, Buchheit Logistics and its sponsors, Missouri Great Dane and Cline Wood Insurance Agency, donated the transportation of two truckloads of crowns, or about 10,000.

Ayers started working for Buchheit Logistics in April 2019 as a sand dump driver. He owned a restaurant in Malden, Missouri, before 9/11 when he was inspired to enlist in the Navy. He had reached the rank of Petty Officer Second Class when he left the Navy in 2005 and became a Butler County Sheriff‘s Deputy.

“Somebody probably told you they’d take a bullet for you,” Sparks said of his time in the military. “I’ve had the honor of serving with many people who have proven they will.”