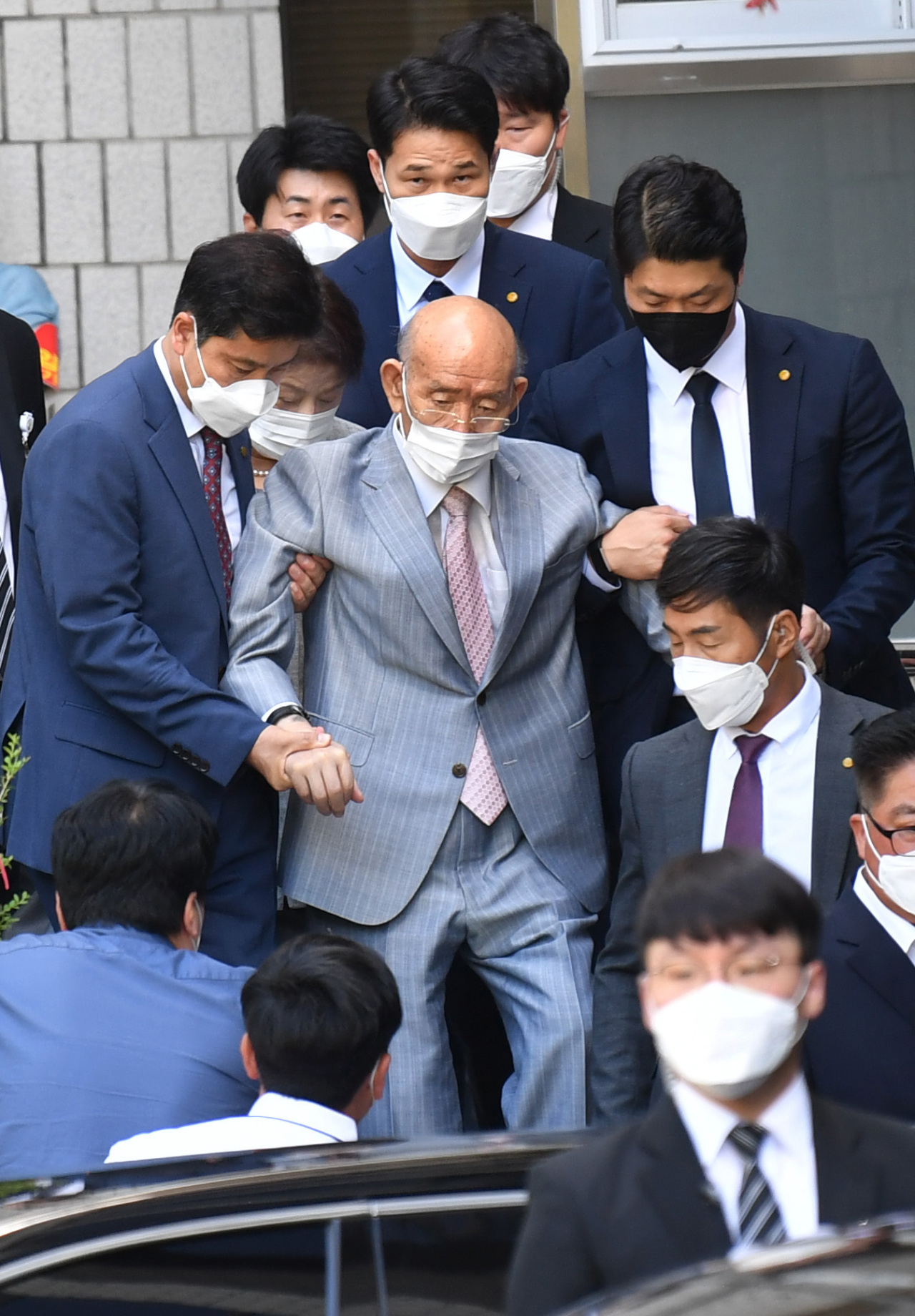 By Sophia Jacob On Nov 23, 2021
Share
Former President Chun Doo-hwan not eligible for burial in a state cemetery for national heroes due to his past treason conviction despite being granted a special pardon, the ministry said on Tuesday. of Veterans Affairs.

Chun, a general-turned-strongman who ruthlessly suppressed a pro-democracy civil uprising in southwestern Gwangju city in 1980, died at his home in western Seoul earlier in the day after battled chronic diseases.

“Former President Chun having been sentenced to prison for treason, he is excluded from the list of those who will be buried in a national cemetery,” a ministry official said on condition of anonymity.

In 1996, Chun was convicted of treason and sentenced to death, which was later commuted to life imprisonment.

Although Chun was granted a pardon in 1997, the Justice Department believes that the pardon does not allow him to be buried in a national cemetery.

His successor, Roh Tae-woo, who died aged 88 last month, was also deprived of such a privilege for the same reasons.

The ministry, meanwhile, said there were three other areas reserved for the late presidents at Daejeon Central City National Cemetery, while Seoul Cemetery has no vacancies.