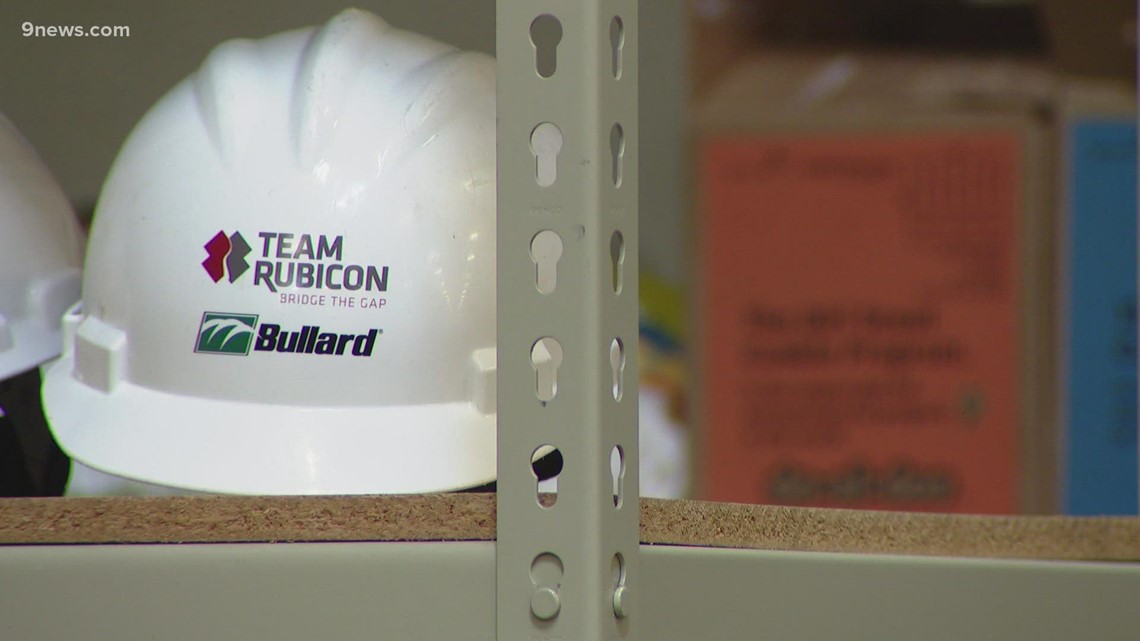 Some members of Team Rubicon are already intervening in Kentucky to clear the roads.

COLORADO, UNITED STATES – A massive tornado swept through the middle of the United States on Friday night, killing dozens of people in its path.

In Kentucky alone, 22 were confirmed dead on Saturday afternoon. The five-state death toll includes six people in Illinois, four in Tennessee, two in Arkansas and two in Missouri.

The tornado set a trail that could rival the longest on record. Now Colorado volunteers are getting ready to help with the cleanup.

Team Rubicon, a national veteran-based disaster response organization, has been dispatched to Benton, Ky. And Mayfield, Ky., To clear the roads. Other volunteers will arrive on Monday.

As of Sunday, no one from Colorado had been deployed to the Midwest or the South, but veterans like Jordan Daniel are gearing up to help.

“It’s amazing how a place hit by a tornado looks like a combat zone,” Daniel said.

The Rubicon team is used to responding to natural disasters such as forest fires, hurricanes and tornadoes. The nonprofit organization combines the skills and experiences of military veterans with first responders to deploy emergency response teams to communities affected by disasters.

In Kentucky, Team Rubicon could expand its operations to remove fallen or dangerous trees and to remove debris.

In addition to responding to natural disasters, teams in Colorado focus on prevention by helping communities fight fires throughout the year. It’s a job that makes them ready to respond out of state to disasters like this tornado.

“Managing debris is an important part of what we can do as an organization,” said Daniel. “Here in Colorado, we have a large and robust chainsaw training program. We’re pretty much the home for that.”

Daniel said states rely on volunteers in Colorado for post-disaster tree and debris removal because of its robust program.

“If there is any damage or damage to the roofs, we will help manage that debris,” he said.

Based on the extent of the damage over such a large area, Colorado’s Rubicon team believes a number of state volunteers will be deployed to help. They’re just waiting for that call.

“I feel like I’m at my best when I’m of service to others,” Daniel said.

The Associated Press contributed to this report.