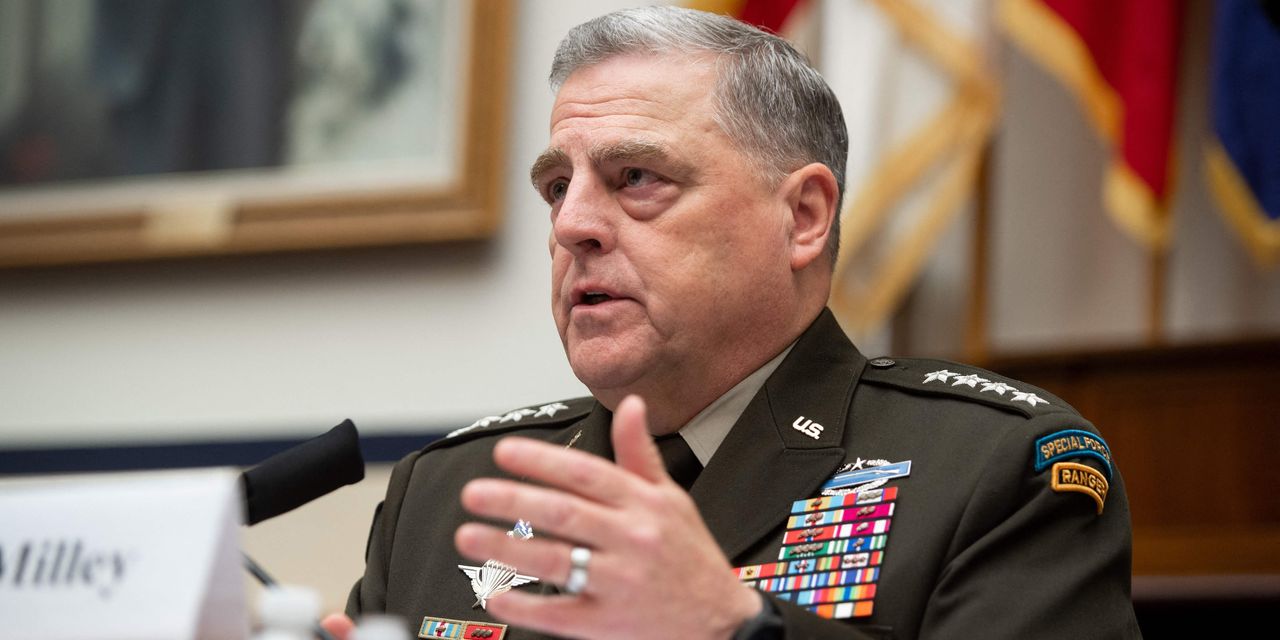 Critical Race Theory within the US Army

Your editorial “Has the army woken up?” (June 26) is a good illustration of the threat that critical race theory poses to our armed forces.

The army needs a cohesive unit, high morale, good order and discipline and esprit de corps. After all, our troops face serious difficulties in training, let alone combat. Will we build or erode these key qualities of a powerful fighting force if we teach young troops to see their fellow combatants, as well as their sergeants and officers, first and foremost through the lens of race? I served in Iraq and Afghanistan alongside soldiers of all races and backgrounds. We saw ourselves as fellow Americans and fellow soldiers, ready to give our lives for each other and for our country if necessary.

Every minute of training spent on charlatans like Ibram X. Kendi is at best wasted time better spent on tactical and operational excellence, but at worst and more likely is a corrosive blow to the intangible qualities needed to fight and win at. the war.

And that, let us remember, is the central mission of our soldiers. If that ever fails, the consequences are not just, say, shareholder losses or more unemployed college graduates, but America’s eclipse by adversaries like Communist China. These are the stakes. Our army should stick to real wars, not culture wars.