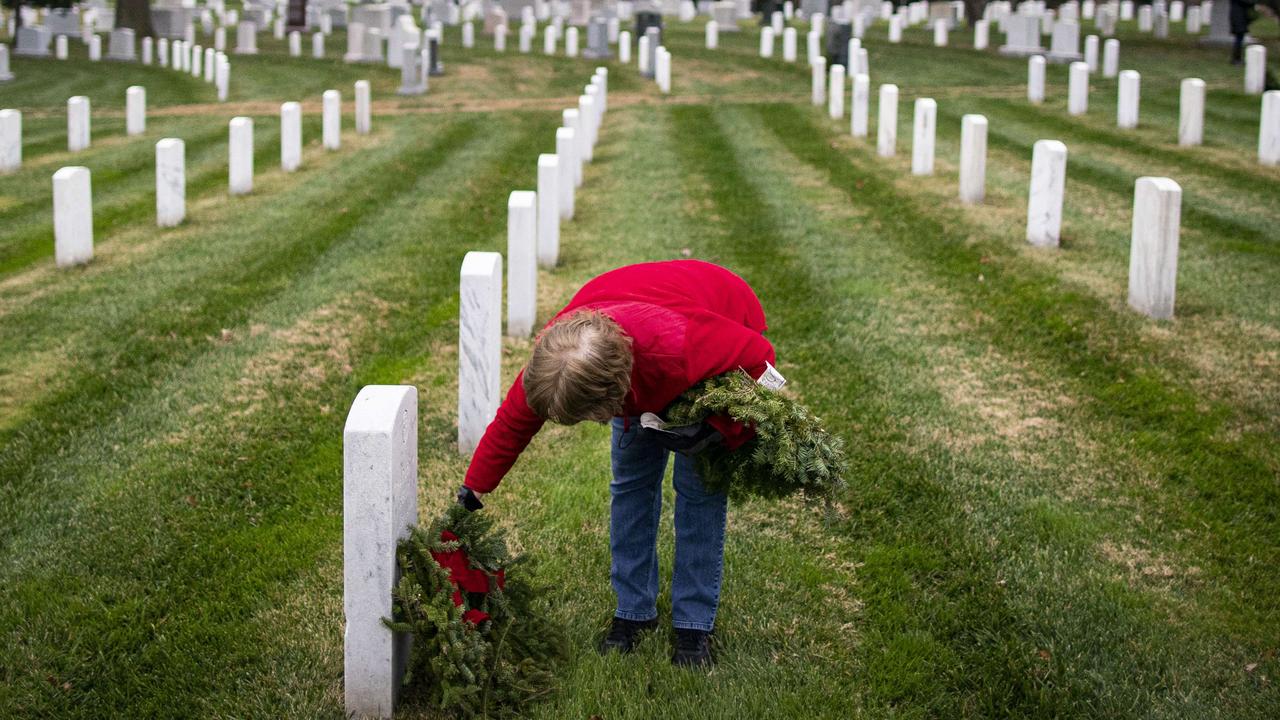 The Federal Opposition will work with the NSW Government on a push to establish a National War Cemetery if Labor wins the election.

The Federal Opposition has backed in principle a proposal by the New South Wales government to create a national cemetery for veterans modeled after Arlington National Cemetery in the United States.

The letter, dated March 30, offered to locate the cemetery “on Commonwealth land just outside Canberra”.

He said any recipient of the Australian Defense Medal, including veterans who have died by suicide, should have the right to be buried there.

“In particular, this new memorial would be a solemn site to honor soldiers killed in action and in peacekeeping missions, and those who died by suicide after returning to Australia from service to their nation,” Ms. Elliott in the letter.

“Any soldier, sailor or airman who qualified for the Australian Defense Medal would be entitled to be buried there.”

Federal Labor veterans spokesman Shayne Neumann said the party supported the proposal in principle and would work with the NSW government on the project if Labor won the election.

“Labour supports the proposal in principle, but we need to see the details and there needs to be proper consultation,” Mr Neumann said.

“I understand that the Minister did not consult the Federal Government, or even the NSW cemeteries, before coming out and announcing the idea.

“I note that the project would be modeled after the American National Cemetery in Arlington and would include a chapel and memorial dedicated to veterans who died by suicide, which is welcome.

“Federal Labor has requested the Royal Commission on Veteran Suicide, so we feel it is appropriate that these veterans also receive the recognition they deserve and we have a place to help secure closure for their families.

“An Albanian Labor government would be happy to work with the NSW government to take this forward.”

“It’s with the prime minister and the leader of the opposition, so hopefully there will be a bipartisan approach,” he said earlier in the week.

“Anything we can do to support our veterans and respect their service is a good thing,” he said.

“The minister discussed this at length with me, and I think there’s a lot of validity to that…I would like to see the federal government step in and address the needs of veterans and their families.

Arlington National Cemetery, located just outside of Washington DC, was established in 1864 and contains approximately 400,000 graves where members of the armed forces are buried.

Federal Veterans Affairs Minister Andrew Gee said he looked forward to further talks with Mr Elliott and would respond to the letter soon.

“Minister Elliott and I share a passion for the veterans community, and I thank him for raising the issue of a new national military cemetery in Australia,” said Gee.

“I recently received his letter and will provide an official response in the near future.

“I think the issue of such a national cemetery deserves further consideration, although obviously it would require very extensive consultation with the defense and veteran community, as well as with all states and territories.

“The next step would be to put this item on the agenda of the next Veterans Welfare Task Force, which includes all Australian Ministers of Veterans Affairs.

“Australia has 76 war cemeteries and plots, and 10 gardens of remembrance, which are maintained by the Australian Government through the Office of Australian War Graves.

“We also have the Australian War Memorial as a national sacred place of remembrance dedicated to those who have served our nation, including the Tomb of the Unknown Soldier, which represents all those who gave their lives in war and death. other military operations.

“I look forward to continuing discussions with Minister Elliott regarding his proposal.”