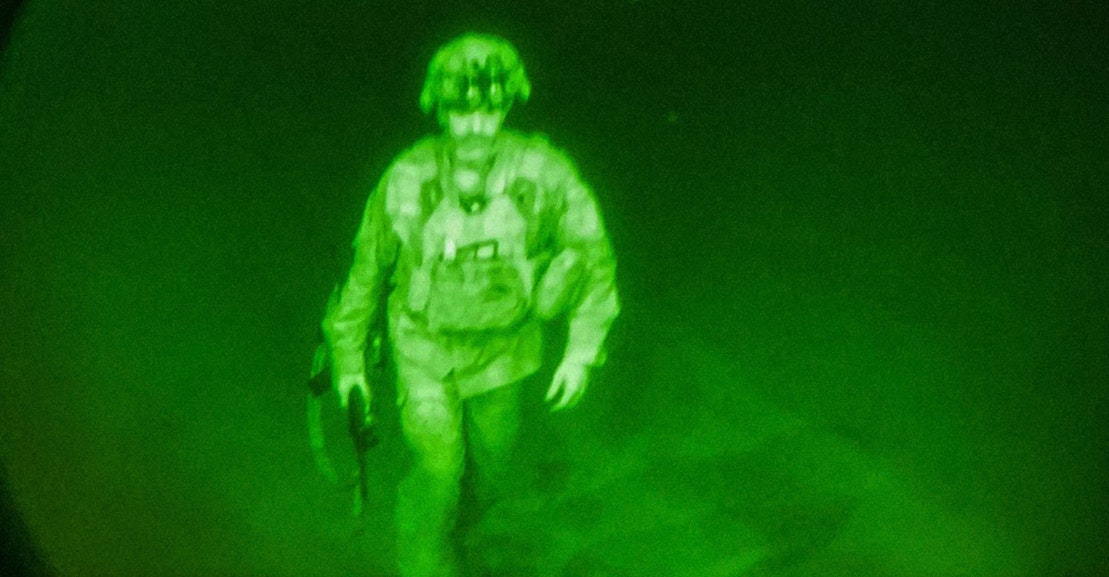 Regarding Korea, for example, like Jonathan Mercer, the author of International reputation and politics, Note, despite all of the Truman administration’s concerns about how US “weakness” in Korea would be viewed by its European allies, the point of view in Europe was quite different. French leaders, for example, were more concerned “that the American resolution would lead to a major war on a strategically unimportant piece of territory.”

As for Vietnam, Mercer highlights the work of Ted Hopf, professor of political science at the National University of Singapore, which suggests that the Soviet Union, rather than seeing a weakness in the American withdrawal from Vietnam, has become surprised that his rival sacrifices so much in the pursuit of a tangential strategic objective to direct American interests.

Today, it is certainly possible that the Chinese leadership will conclude that the United States has undermined its credibility by withdrawing from Afghanistan, even after 20 years of war. But China’s calculation of a possible US response if it invades Taiwan, for example, is based on a very different set of factors. The United States has maintained its commitment to Taiwan for more than four decades, and the only major policy variation has been the occasional move suggesting an openness to a declaration of independence from Taiwan, which is a red line for Beijing. Chinese leaders would find it difficult to examine the historical evidence and conclude that the United States’ commitment to Taiwan’s territorial integrity is less than sincere.

Second, the Chinese leadership could easily draw the opposite conclusion from the US withdrawal from Afghanistan. According to Emma Ashford, senior member of the Atlantic Council, Biden’s policy in Afghanistan “could convince China that we are more serious about a move to Asia or competition from the great powers.” According to her, the withdrawal is “unlikely to produce concrete changes in their approach to foreign policy, as they were already challenging US hegemony.”