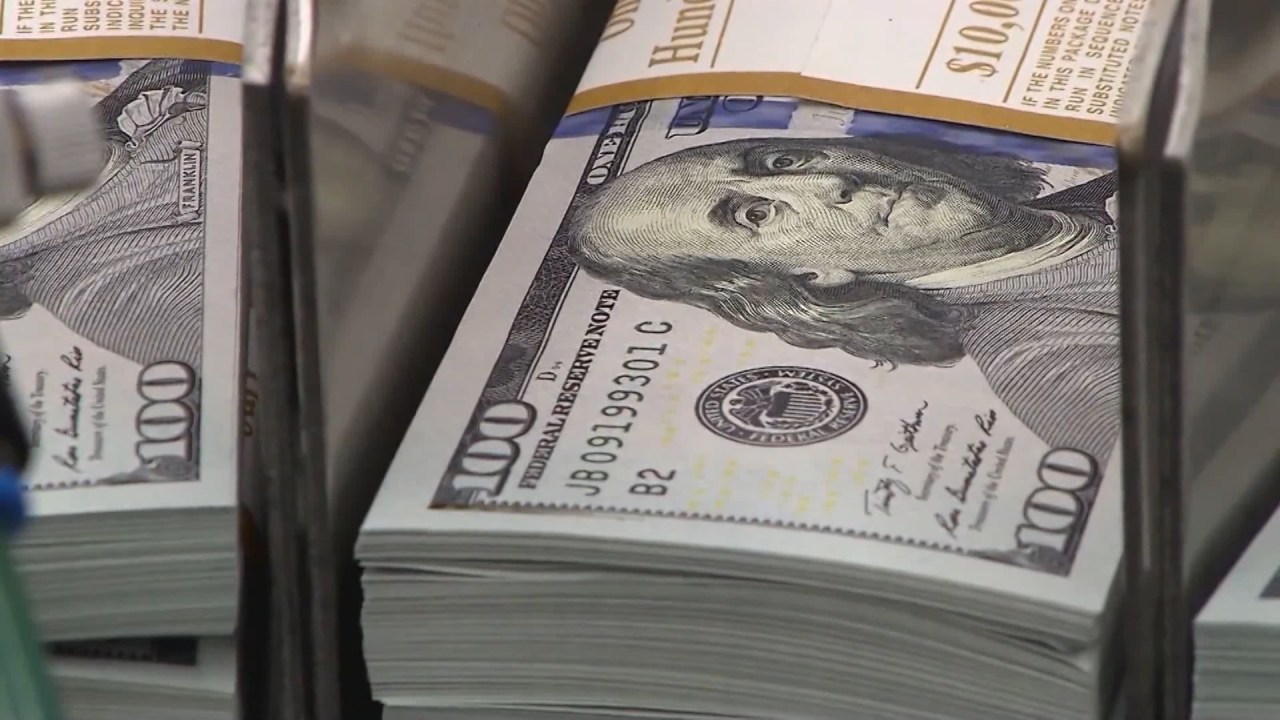 CHARLESTON, SC (WCBD) – Acting United States Attorney for the District of South Carolina, Mr. Rhett DeHart, announced on Wednesday that former State Department employee Roudy Pierre-Louis has been sentenced to more than one year in federal prison after pleading guilty to embezzling more than $ 150,000 in an electronic fraud scheme.

Officials said Pierre-Louis (49) submitted fraudulent cash advance vouchers and documents on behalf of Haitian nationals with forged signatures from requesting and approved supervisors from the Department of Defense (DoD).

The DoD handed cash funds to Pierre-Louis, ignoring the fraudulent documents, which were refunded. Between 2015 and August 2018, at least $ 156,950 was embezzled by Pierre-Louis in his wire fraud scheme.

Pierre-Louis previously worked for the Embassy of Haiti as a budget analyst for the Security Coordination Office where he managed the accounting of the DoD associated with SCO.