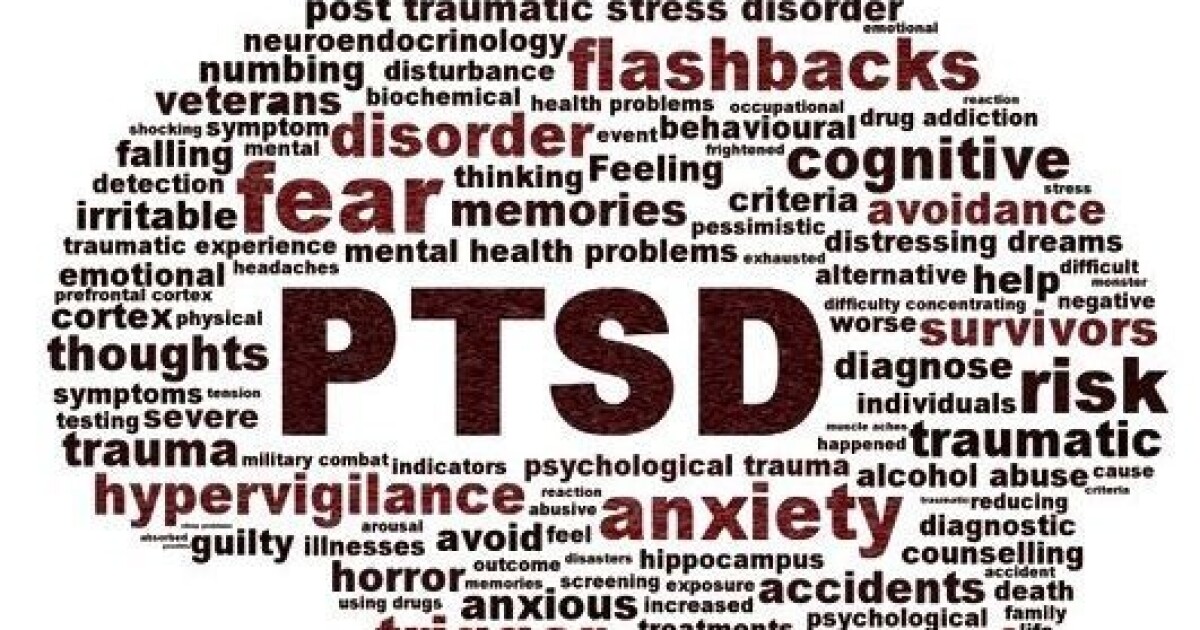 In an article published by JAMA Network Open Earlier this week, researchers said the five-session treatment, called written exposure therapy, may be more engaging and convenient for military personnel, improving their chances of completing treatment. For military mental health providers balancing heavy patient loads, it could also be a game-changer.

PTSD is a disorder that develops in some people who have experienced a shocking, frightening, or dangerous event, according to the National Institutes of Mental Health. They may have flashbacks, nightmares and/or disturbing thoughts, in addition to feeling more fearful and reactive.

In written exposure therapy, a trained facilitator guides the service member through step-by-step instructions on how to write about their traumatic experience in as much detail as possible, as well as the emotions and thoughts they were having at the time. of the event. By confronting the memory, they can effectively deal with their post-traumatic stress symptoms.

“What we’re trying to do is get them to have a more coherent memory of events,” said Denise Sloan, the study’s lead researcher and associate director of the National Center for PTSD’s Behavioral Science Division. . “Often, when people have a consistent memory of the event, the attribution errors or thoughts they had — like ‘I was responsible’ or ‘I could have stopped this’ — are corrected. is more consistent. Like, ‘Oh wait, I did everything I could have done.’

The study was funded by the Department of Defense and carried out by researchers from the Department of Veterans Affairs‘ National PTSD Center, Boston University School of Medicine, and UT Health San Antonio. It is part of the job of STRONG STAR Consortium.

Researchers divided 169 active duty men and women from Fort Hood in Killeen, Texas into two groups. One received written exposure therapy while the other underwent cognitive processing therapy, a form of treatment where a patient speaks with a therapist for twelve sessions and learns to confront harmful thought patterns. Both groups saw an improvement in their PTSD symptoms, but the dropout rates from written exposure therapy were much lower.

“What we hope over time is that we have many different tools in the clinician’s toolbox,” said Dr. Alan Peterson, study co-investigator and professor in the Department of Psychiatry and of behavioral sciences at UT Health San Antonio. “There probably isn’t a single treatment for post-traumatic stress disorder that will work for everyone.”

He added that patients tend to see better outcomes when given choice in their treatment.

Although other PTSD treatments like prolonged exposure and cognitive processing therapy are still widely used, written exposure therapy has gained traction in recent years. The original treatment manual for therapists was published in 2019, and it is now included in the Department of Veterans Affairs – Department of Defense Clinical Practice Guidelines for the Management of PTSD. The VA is currently teaching the method to providers at its regional medical centers.

As part of an upcoming training initiative, the STRONG STAR Consortium could teach a cohort of civilian providers how to administer written exposure therapy to military personnel and veterans.