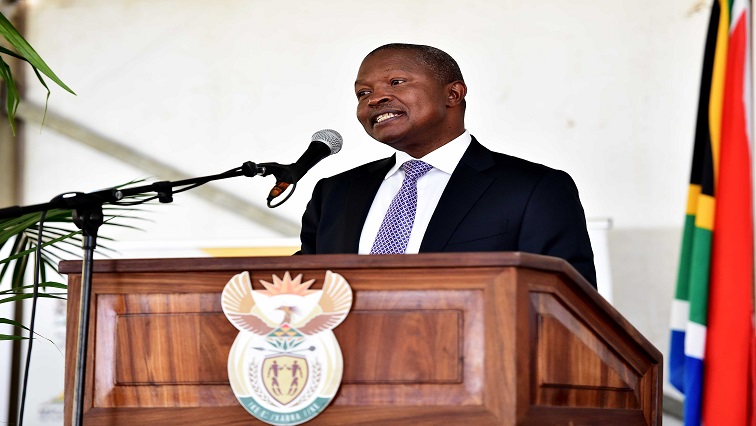 He says the problem was with the Department of Defense and veterans lacking guidelines to deal with their plight.

Speaking to a group of military veterans, Mabuza said things will start to run smoothly as a department general manager has been appointed.

We do provincial interactions with military veterans. Today we are at Limpopo at Polokwane Rugby Stadium and warmly welcomed by Prime Minister Stanley Mathabatha. pic.twitter.com/bsnKD1EXRG

He also urged military veterans to form a group instead of fighting against each other.

â€œWe will always fix the Department of Military Veterans Affairs. I can tell you that the general manager [Irene Mpolweni] in the department was appointed. She will start working on June 7th. So things will start to converge. Second, the Presidency has asked the Prime Ministers’ Offices to collaborate in this work, â€Mabuza said.

In the video below, the Vice President speaks to the media about the discussion with military veterans:

Traumatized veterans heal with the power of nature