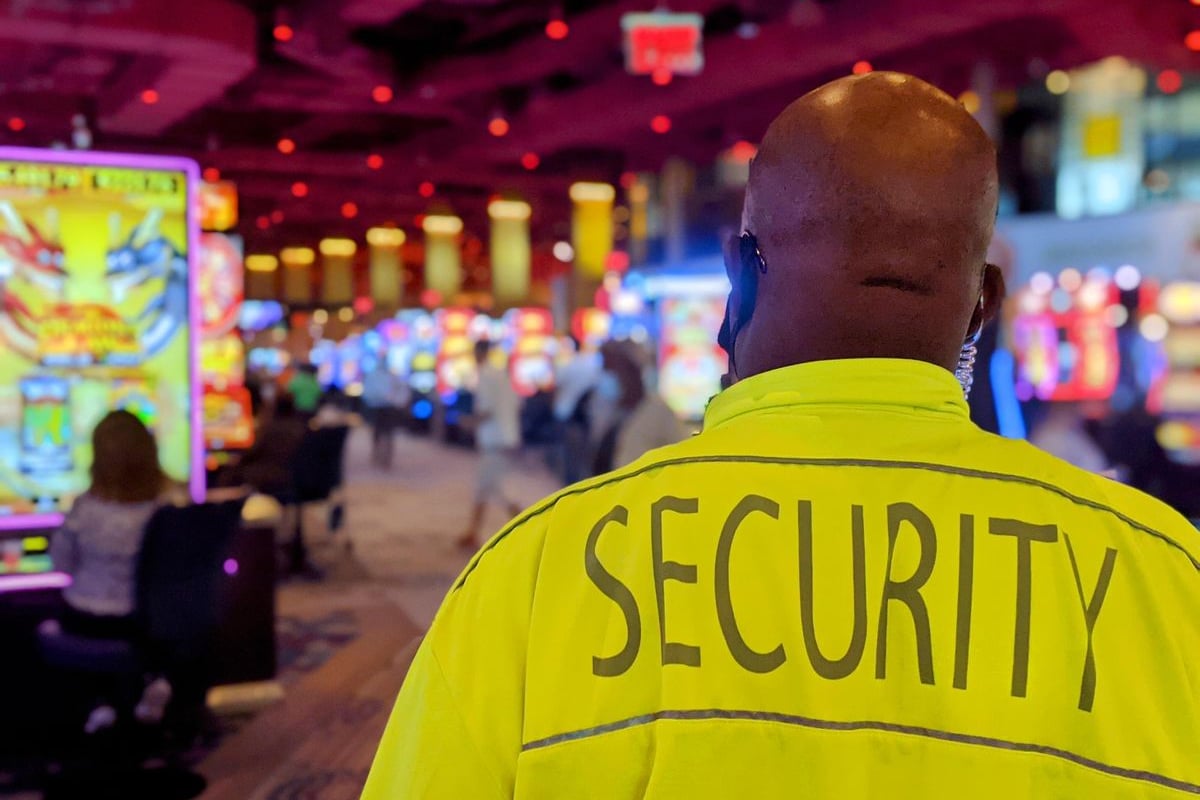 Harrah’s Philadelphia Casino wrongly allowed access to a woman who had previously self-excluded from all commercial gambling establishments in the Commonwealth.

The Pennsylvania State Police’s Bureau of Gaming Enforcement revealed in its August blotter that a 59-year-old woman from Ridley Park – which is less than two miles from Harrah’s – was able to force her way through casino security operated by Caesars Entertainment despite being on the state’s self-exclusion list.

According to law enforcement, the woman began playing slot machines in the early morning hours of August 26. At around 12:22 p.m. EST, the woman allegedly hit the jackpot on a slot machine. But since she is on the self-exclusion list and therefore not supposed to be in a casino, she tried to leave the property without collecting the winnings.

Casino security tracked her down on the way out, only to find she was a banned person. State police did not disclose how big the jackpot was, or when the woman decided to opt out of gambling in Pennsylvania.

Harrah’s Philadelphia is located in the suburbs of Chester. The casino is owned by Caesars’ VICI Properties real estate investment trust. The 100,000 square foot gaming floor is occupied by 1,700 slot machines, over 100 table games and a Caesars Sportsbook.

Every state that has legalized commercial gambling has an array of programs and resources in place to help gamblers gamble responsibly. And a pillar of responsible gambling is self-exclusion.

Self-exclusion allows a person to request to be excluded from legalized gambling activities in a casino and at off-site venues, online, at video game terminal (VGT) establishments, or in fantasy contests,” said the Pennsylvania Gaming Control Board (PGCB). “Persons who register for self-exclusion are prohibited from collecting winnings, recouping losses, or accepting free gifts or services or anything else of value from a licensee or an operator.”

In Pennsylvania, the person who signs up for the exclusion determines the length of their ban. State police say the 59-year-old who wrongfully gained access to Harrah’s Casino opted for a lifetime ban.

The PGCB will likely fine Harrah’s of Philadelphia for its regulatory violation.

“Under PGCB regulations, a casino must identify self-excluded customers and deny gaming privileges and other gaming-related activities such as check cashing or cash advances,” the PGCB commented.

Unlike casino blacklists which involve state regulators banning people from gambling who are known to be bad actors, self-exclusion lists are generally kept confidential out of the public domain.

The PGCB maintains the self-exclusion list and only provides the Rolodex to its licensed casinos and gaming operators.

Although the ban only applies to Pennsylvania casinos, some companies like Penn Entertainment maintain a company self-exclusion list on all of their properties. For example, the woman involved in the incident at Harrah’s allegedly does not have access to Penn Entertainment’s casinos in Pennsylvania, or its casinos elsewhere in the United States.

Alarming increase in sexual assaults in the US military – Novinite.com