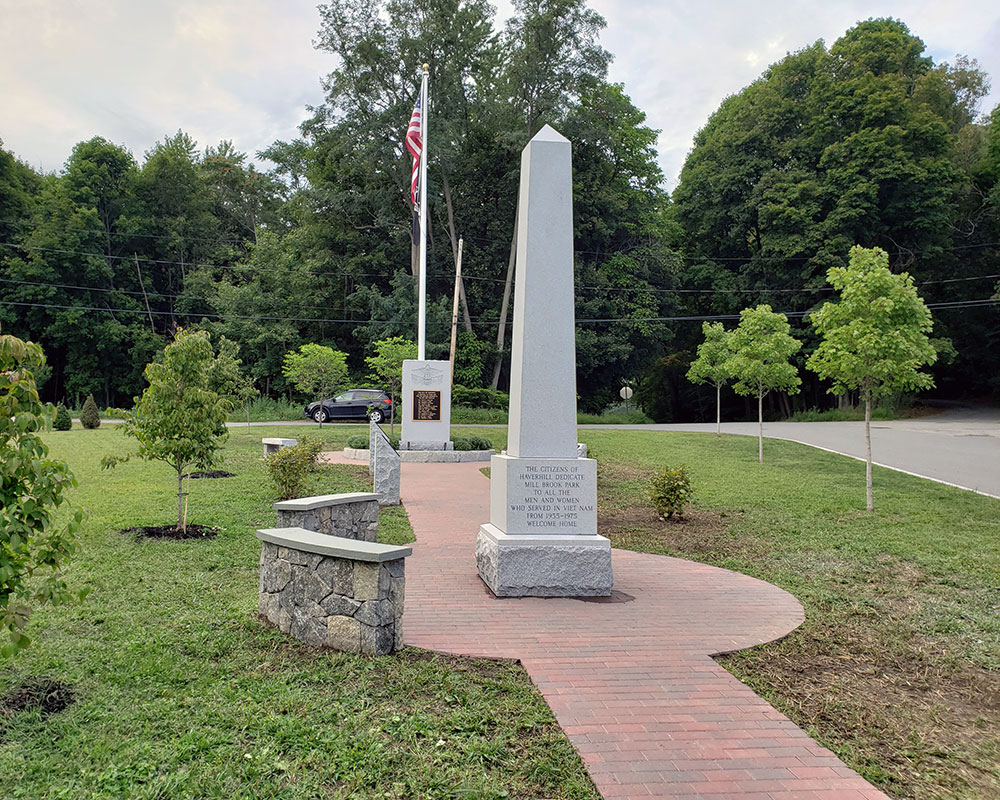 The Vietnam Veterans Memorial in Haverhill receives a boost of $ 25,000 in its maintenance fund as an anonymous donor seeks to honor one of Haverhill’s men killed in action during the conflict.

“I am overwhelmed with emotion. Growing up with PFC Williams’ nieces and nephews, I am keenly aware of their suffering. This donation means that the Commission can keep all the promises made to our Vietnam veterans, ”Basilière said in a statement.

Basiliere said the contribution is the Commission’s biggest donation. “I can remember countless sleepless nights in 2019 walking up and down the stairs wondering how I could use the last hundred dollars for the next win,” he said.

The new Vietnam Veterans Memorial at Mill Brook Park is due to be officially opened in September on the 20th anniversary of the September 11 attacks. Representative Linda Dean Campbell is scheduled to be the keynote speaker. There will also be songs sung by Neal Ferreira and other festivities.

The memorial was moved from near the Basiliere Bridge in 2019 at the request of former city councilor Louis Fossarelli to the new site near Plug Pond. Since then, the park has been transformed by brick paved walkways into two circular areas for monuments. A seven-ton obelisk, a new “13” memorial and educational granite chandeliers were placed, with granite coming from the same quarry that provided the original memorial.

How safe is the US President’s “nuclear football”? Pentagon watchdog to find out