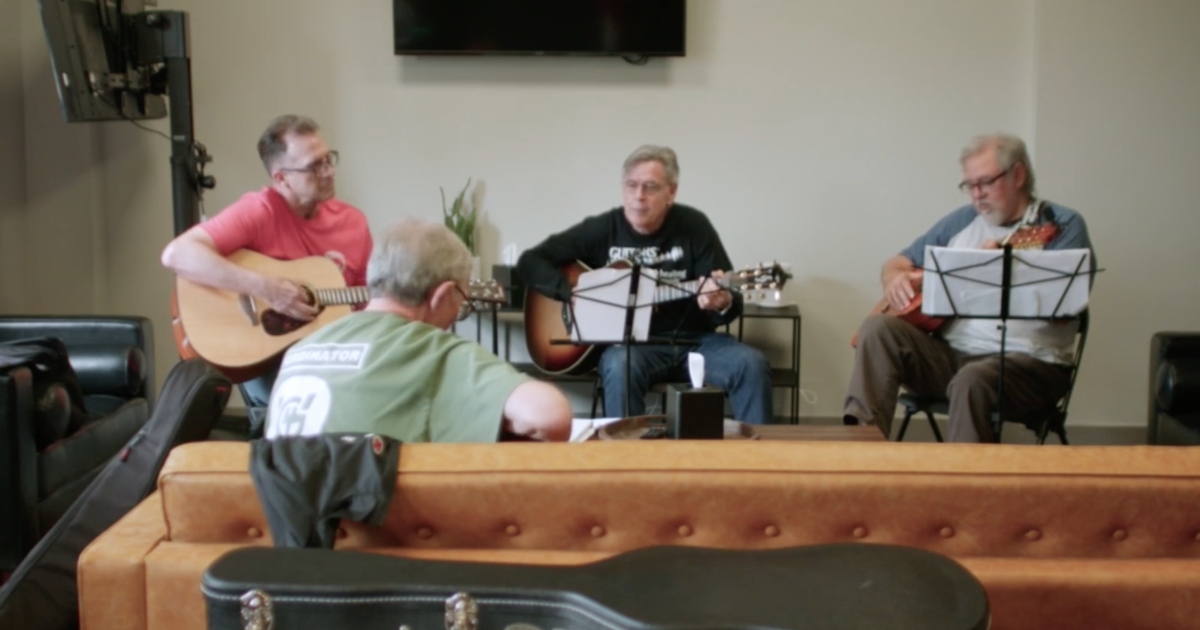 Bill Ferraro’s story is intensely individual. However, his inability to ask for help is terrifyingly familiar.

“I couldn’t even go out and deal with people,” Ferraro said. “I knew I was removed from everything, but it’s like I didn’t care. I didn’t care what I thought or what other people thought. I just wanted to be left alone.

In public, service members and veterans are adored and revered, often as one large abstract group. We rarely learn of their specific journeys, journeys to the limits of physical strength and emotional trauma. There is no easy way to group them all.

Sherman Gillum is a retired sailor and a senior leader of the National Alliance on Mental Illness.

He admits that a lot of loopholes open up when you put everything on one federal agency. From top to bottom, the VA provides general services to veterans seeking care.

“A lot of them just don’t look at what’s available to them. They just kind of go, go to the hospital, do their sessions in the hospital, and then they’re, you know, “let me get out of this place,” Gillum said.

Meanwhile, programs like Guitars for Vets are everywhere. These are products of non-profit organizations and individuals who try to give back to those who serve. Jim Carney leads the chapter in Richmond, Virginia.

“They see us not only as someone who will teach them how to play guitar, but also as someone they can talk to and open up to and feel safe with,” Carney said.

After ten years of closure, Ferraro sought help and began taking medication for his depression. He was assigned a therapy dog ​​named Venmo and became more comfortable in public again. Then he found the guitar.

“When we play, it’s like I’m releasing all my emotions. And that just frees me,” Ferraro said.

Johnny Jones served in the Marines. The guitar, for him, relieves the physical pain of 15 years ago when he broke his back. He says for an hour, he has peace.

Today, Ferraro can sit in his session and learn an instrument and know he still feels the pain and burden of his service. He knows his story and his life will never be easy. But he also knows the importance of going all the way.

According to Veterans Affairs Secretary Denis McDonough, in February 2021, the pandemic resulted in 19.7 million appointments being cancelled, delayed or moved. A year into the pandemic, the backlog of compensation and pension claims has nearly tripled to 212,000. More than 10,300 veterans and 131 Veterans Affairs staff have lost their lives as a result direct from the pandemic.