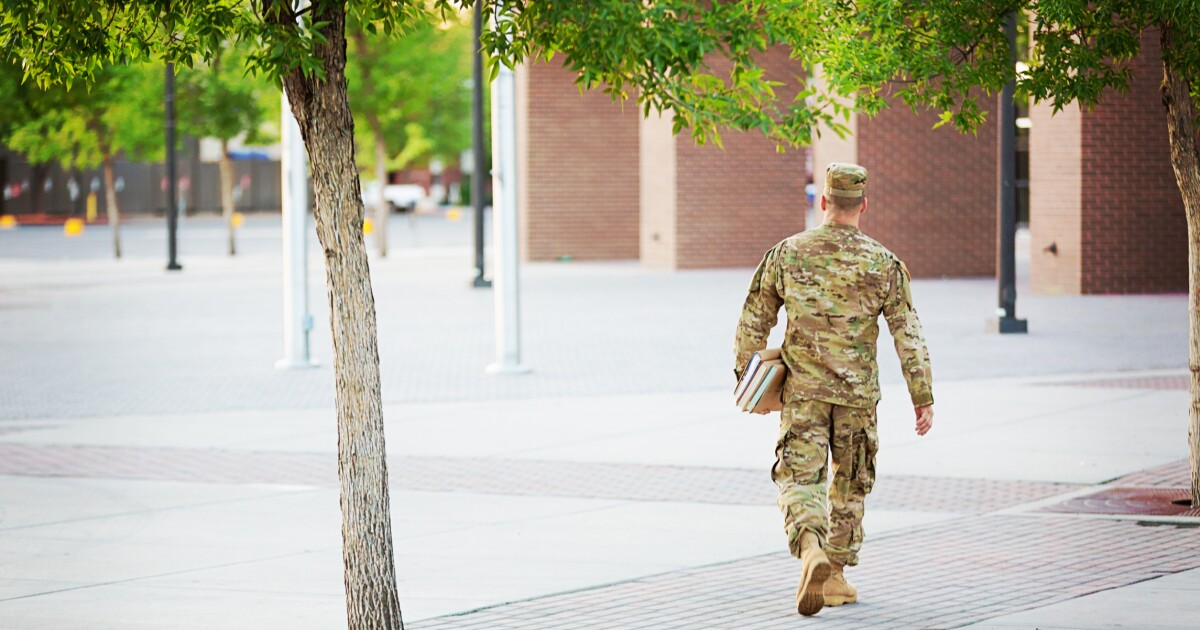 It was Tuesday morning when the phone rang. Command Sgt. Major Todd Svenson responded. He couldn’t believe what he was being told. His 23 years of active service, his rigorous training and his two combat missions in Iraq had not prepared him for this moment.

Svenson had just learned the terrible news that Tori, his 8-year-old daughter, had been diagnosed with pediatric brain cancer.

As a military family, the Svensons are served by the US Department of Defense Medical Research. But for Tori, the DOD had yet to fund research for her type of cancer.

This is why the funding announced this year by the DOD of $ 52 million specifically for cancer in young people is such an encouraging step in the fight against cancer. This funding should be an ongoing priority, and Congress should continue to find ways to support cancer research in adolescents and young adults.

The Department’s Congress-led Medical Research Program peer-reviewed cancer research program exists to advance the mission readiness of U.S. military personnel affected by cancer and improve quality of life by reducing the burden of cancer on the military, veterans, their families and the public. Most of the cancer research funding in the program goes to cancers that affect older veterans and the elderly, whose average age at diagnosis is 66. Yet cancer is the number one fatal disease of children, adolescents and young adults.

Pediatric, adolescent, and young adult cancers are significantly under-studied, leading to poor outcomes such as high morbidity and mortality, according to the National Institutes of Health.

Take the sergeant. Ben Parrish. When he was 29, he had a lingering tickle in the back of his throat and a constant cough. In January, Parrish and his wife welcomed their first child. In February, he was diagnosed with lymphoma, cancer of the blood.

Gunnery Sgt. Ethan Held served twice in Iraq and once in Afghanistan. Her 3-year-old daughter, Jocelyn, was diagnosed with eye cancer. His difficult treatments lasted for three long years, ending with the removal of his eye. She still has an MRI and eye exams every six months.

The families of Svenson, Held and Parrish have a long history of military service, fighting in World War I and II, the Korean War and Vietnam. But these men and their families also waged a war on cancer.

War is war. Whether it is the war with another country or the war on cancer, military personnel suffer debilitating losses and injuries. Each year in the United States, approximately 70,000 adolescents and young adults go to war with cancer. Every day in the United States, 46 parents hear the devastating news: â€œYour child has cancer. “

America is an international superpower with a highly skilled military that gives our troops the best chance of winning and surviving. The DOD invests heavily in research and development so that our troops have the best equipment and the best training. The ultimate goal is to secure victory with minimal losses.

Young people form most of the troops in the trenches during the war, and we send them equipped for victory. Yet when they or their families wage war on cancer, this is not the case.

That’s why five years ago, the Rally Foundation for Childhood Cancer Research and passionate supporters across the country advocated for the DOD subcommittee to include cancer research in children and young adults.

Since then, the DOD has awarded $ 29 million, funding 39 awards over the past four years for cancers in children, adolescents and young adults. This year, these cancers are eligible for $ 52 million.

Cancers that affect adolescents, young adults and children are in desperate need of innovative research in basic science, epidemiology and clinical trials. This will lead to high impact, revolutionary and transformative cancer research findings for most of the active members of military service in our country’s armed forces.

We will not leave any man, woman or child behind in the war on cancer. Funding cancer research for young adults and children should be an ongoing priority for DOD.

Dean Crowe is the co-founder and CEO of the national Atlanta-based nonprofit Rally Foundation for Childhood Cancer Research.