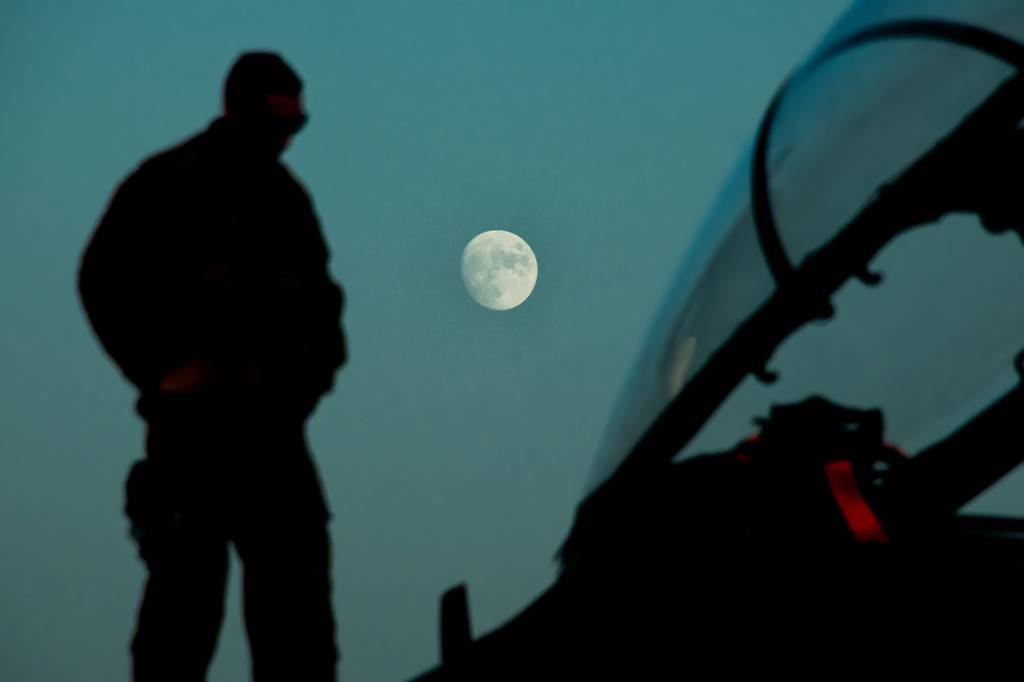 Russian President Vladimir Putin’s failure to quickly defeat a much smaller enemy is not just a failure of strategy, but an overstatement of his army’s capability, training and prowess. American leaders need to look carefully in the mirror and ask themselves if we are treading similar ground with a set of military capabilities that are too small and too old for today’s threats.

American leaders like to say that ours is the best army in the world. They fail to realize that the key elements of our forces have been halved since our last clear victory: Operation Desert Storm in 1991. Moreover, the United States has not focused on competition between the major powers for more than three decades because they prioritized and spent too much money on counterinsurgency operations.

This means the United States is less able to deter conflict and fight to win if necessary. This is one of the reasons Putin felt emboldened to invade Ukraine. He sensed the weakness of US and NATO forces and continued his aggression. We see the Chinese making similar calculations in the Pacific by seizing and militarizing neutral territory and flouting international norms without an adequate American response; freedom of navigation missions will not suffice.

This should be a wake-up call to rebuild the US military.

The threat of sanctions has not deterred Putin, any more than the rediscovered unity of Europe has made him change his mind. Diplomacy that is not backed by military might will fail. It all comes down to the credibility behind the words. The United States has lost its advantage in this regard, both in terms of military capability and capability.

The choices Putin made regarding the force structure of his army left him with poor force design and poor preparation for the war he chose to fight. Likewise, the choices the United States has made in recent years – and those it is making today – are ill-suited to the challenges posed by its competitors.

Nor will we be able to build the necessary military power once the enemy sets off a tripwire. Today’s world moves too fast and is too complex to allow for reactive accumulation. F-35 fighter jets, B-21 bombers and Virginia-class submarines, and their highly trained crews, do not show up overnight. Unless we make the right defense choices today, we won’t have time to recover when an opponent forces us to fight.

President Joe Biden’s fiscal year 2023 defense budget plan is steering America down the wrong path. Rather than reversing the 30-year decline in America’s defense capability and capacity, it is accelerating that decline. With inflation properly included, defense funding is down from last year.

The effects of the proposed defense budget are corrosive. Consider that the Air Force is currently the oldest, smallest and least ready in its history. The FY23 budget plan calls for it to retire about 1,500 aircraft over the next five years while only purchasing 500 replacement aircraft. This further reduces it by 25%.

The Navy is expected to get rid of 24 ships over the same period. In FY23 alone, the combined armed forces reduced their strength by 25,000. This was a recipe for disaster, not just for the United States but for Western democracies in general.

Unless the United States and its allies can achieve the strength necessary to defeat both Chinese aggression in Asia and Russian aggression in Europe in near simultaneous timeframes, we cannot hope to deter our rivals.

However, defense leaders in several administrations, driven by budget concerns and non-defense priorities, abandoned this approach. They now plan for wars to happen one at a time. Reality probably won’t work out the way they expect. The only thing we will achieve 100% is not predicting the future accurately. The ability to manage only one war at a time incentivizes our adversaries – China, Russia, North Korea, Iran and a wide range of non-state actors – to strike when we are devoured by the first crisis.

War is always more costly and devastating than peacekeeping; witness to the devastation in Ukraine. The cost of weakness is a bill we cannot afford to pay.

Germany and Japan understand this. They understand the threats at their doorstep, and that is why they have both declared their intention to double their defense budgets. Their determination to reinvest in their own defense reflects the pragmatic realization that only by investing and preparing can they hope to ward off these threats.

The United States does not need to double its defense budget, but it must reverse the decline in capability and capability to credibly deter and, if necessary, simultaneously defeat China and Russia. Only then can we stop these fights from happening.