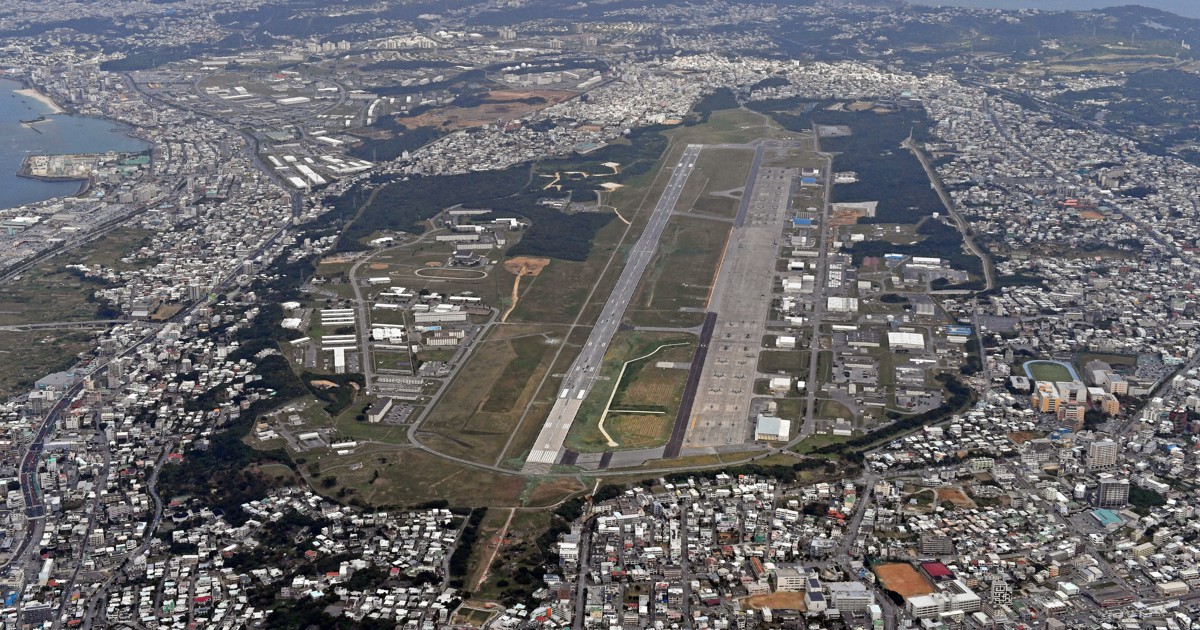 Japan will collect all untreated contaminated water produced at a U.S. military base in Okinawa Prefecture and bear the costs of disposal, Japan’s Defense Ministry and other authorities said on September 17.

The move follows an outcry when personnel from US Marine Corps Air Station Futenma in Ginowan, Okinawa Prefecture, dumped water containing toxic substances directly into the public sewer system, after reduces the concentration of chemicals.

The air station stores wastewater containing allegedly carcinogenic perfluorooctanesulfonic acid (PFOS) in underground tanks on the base. The Marines dumped some 64,000 liters of contaminated water into the local sewer system on August 26, even as the Japanese and U.S. governments were in talks on disposal methods and despite a request from the prefecture to desist. ‘Okinawa. The act sparked protests from the governments of Japan and Okinawa, as well as other bodies.

The sewage was generated by fire fighting drills using foam containing PFOS and other toxic compounds. According to the US military, approximately 360,000 liters of contaminated water remain. Japan will cover the disposal through incineration costs of about 92 million yen, or about $ 836,000.

The US military had expressed fears that storage tanks could overflow due to heavy rains caused by typhoons, and the Defense Department said the water transfer is “an emergency interim measure due to of the typhoon problem “.