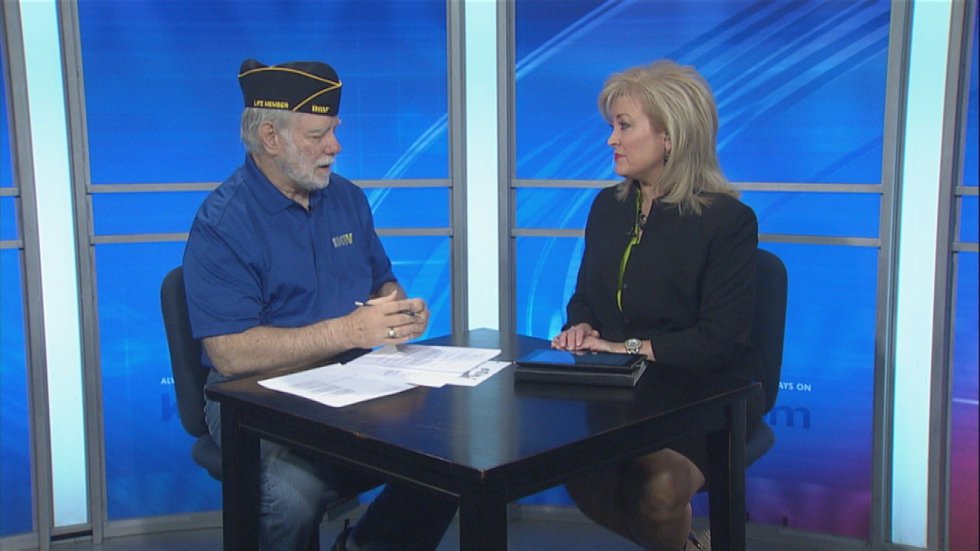 JONESBORO, Ark. (KAIT) – A Jonesboro man who served four years in the Air Force, including touring Vietnam, is inducted in 2021 into the Arkansas Military Veterans Hall of Fame.

Richard A. Carvell, who was a captain in the Air Force, graduated from Arkansas State College in 1966 and was commissioned into the Air Force a year later.

Carvell earned a degree in radio journalism and his first assignment in the Air Force was the Lowry Air Force Base Technical School of Photography in Denver. He was then assigned to the 2nd Technical Reconnaissance Squadron at Barksdale Air Force Base in Louisiana, according to a press release from the group.

“During his last year of active service in the Air Force, he served in the 12th Technical Reconnaissance Intelligence Squadron at Tan Son Nhut Air Base near Saigon, South Vietnam, where he earned a Bronze Star for Meritorious Service, ”Hall of Fame officials said. .

He worked as a photo lab manager on a mission in Vietnam from June 1970 to 1971, as well as a civic action manager helping orphans at the Phu My Shrine in Saigon.

Carvell taught for 37 years at A-State and was Chairman of the Broadcasting Department for 19 years, served on the Nettleton School Board from 1987 to 2010. Carvell also works with the two American Legion Pickett Post # 21, where he is the post commanding officer, and serves as the warrant officer for the American Disabled Veterans Chapter # 26 at Jonesboro.

A man who was a World War I veteran and who grew up in Manila is also inducted this year.

Private Herman Davis was listed as one of the greatest heroes of World War I by General John J. Pershing, the Hall of Fame website noted.

According to the website, Davis was 5′3 ″ and was initially rejected for military service. However, he was enlisted in 1918 and went to France.

“Davis was a scout and had to get out before his company. Several times he encountered poisonous gases. On patrol in a valley near Verdun, his platoon came under fire from a German machine gun located on a hill on the Molleville farm. Davis crawled within fifty yards of the cannon and killed four enemy gunners. In other engagements, Davis was credited with killing fifteen enemy gunners in a machine gun nest and eleven enemy soldiers coming out of shelter. Another time, a group of enemy soldiers were attempting to set up a machine gun in an area they believed was beyond the reach of US troops. Davis shot and killed five of the enemy soldiers. He allegedly said 1,000 yards was “just a good shooting distance”.

When the war ended, he returned to Manila but did not tell anyone about his war exploits.

“Davis returned to Manila and started working at the Big Lake Hunting Club. He hasn’t told anyone about his war toll or his exposure to poison gas. His friends and family only learned of his heroism after the publication of Pershing’s list. At their insistence, he took the medals from a tackle box and reluctantly showed them, ”the letter said.

He later developed tuberculosis and died in January 1923.

Carvell and Davis will be inducted Saturday night at an event in Little Rock.

The Veterans Day Parade is Thursday

US calls for tough penalties for vets in January 6 riot