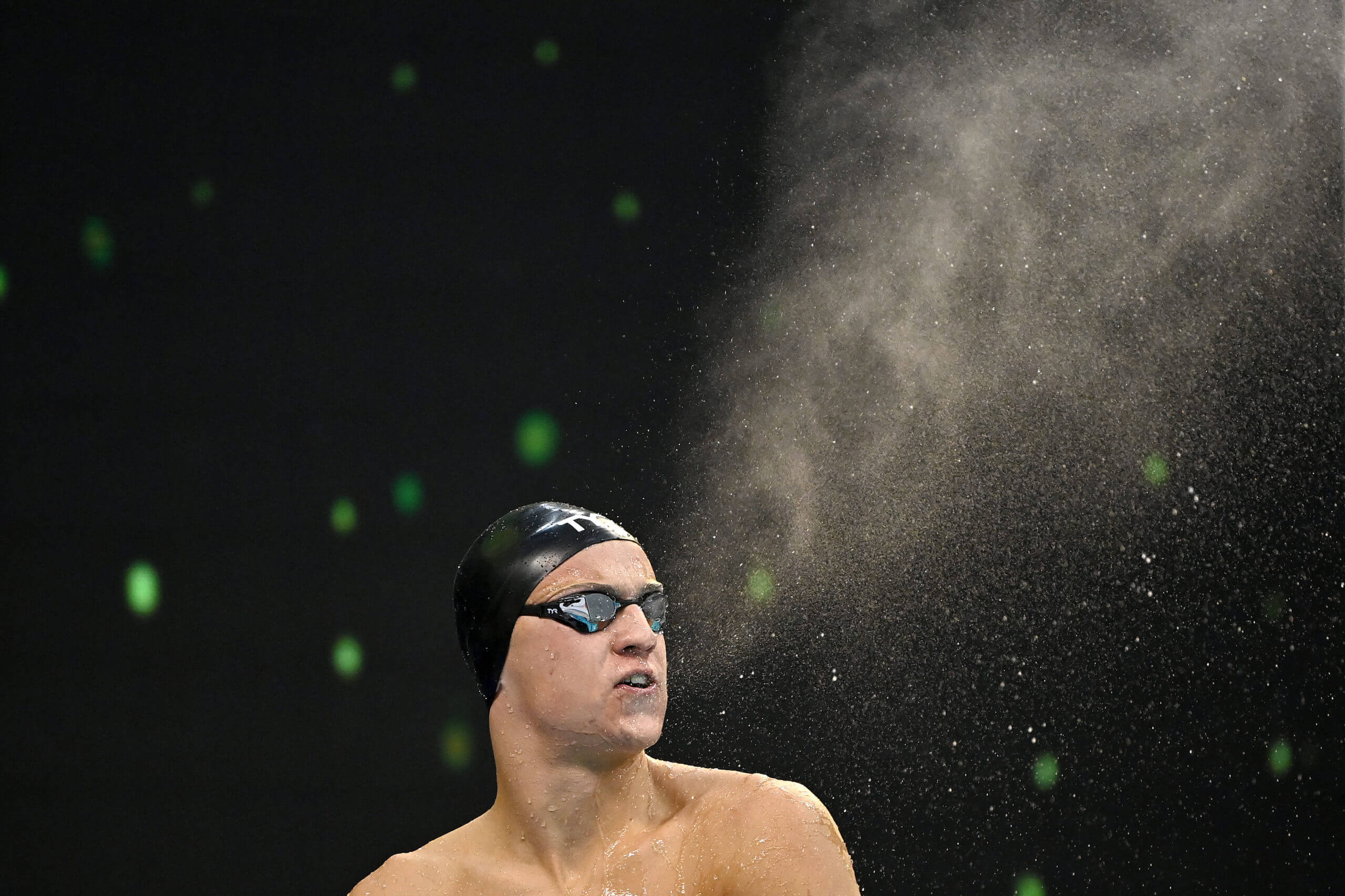 Considered one of Australia’s rising teenage swimming stars, Southam once set a Chalmers record in the 100m freestyle, clocking a spirited 48.60, also giving Ian Thorpe a boost along the way at this year’s Australian Age Swimming Championships in Adelaide.

The Gold Coast youngster is coached by Bond’s head coach Chris Mooneywho is also the head coach of the Australian team in Hawaii.

Also among Australian stars are Hannah Casey (Marist College Ashgrove, QLD) who clocked 1:58.49 to break by Lani Pallister 2018 15-year-old Australian record of 1:59.37 to secure his place in the team.

Martinez won the 400m and 800m freestyle double and the 100m-200m butterfly double in the Age competition while in the 100 and 200m freestyle it was Da Silva who won the double.

While Nunawading William Petric will feature in the 400IM with a personal best of 4:25.85, as will Jesse Coleman (Bond Swimming) with 53.27 in the 100m butterfly.