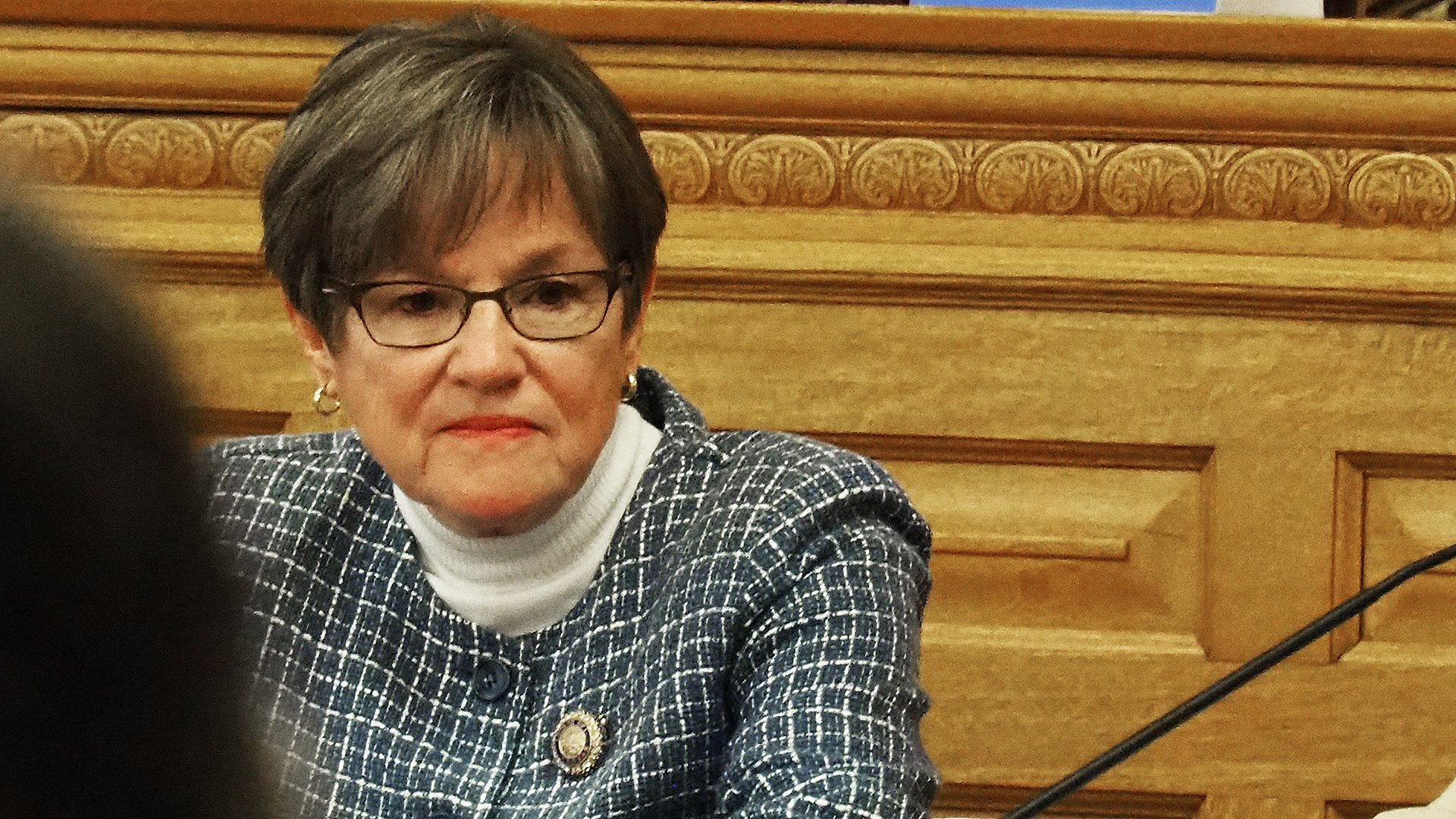 TOPEKA — Governor Laura Kelly is asking the U.S. Senate to approve a bill that would provide health care for veterans exposed to toxins and provide essential training for providers.

The PACT (Honoring our Promise to Address Comprehensive Toxins) Act acknowledges that veterans who served in certain locations were exposed to burn pits and lists alleged conditions related to burn pits and a framework for the Department of Veterans Affairs to grant new conditions for all toxic substances. exhibitions. In addition, the bill allows for the training needed to better diagnose and treat veterans exposed to toxins.

“As Commander-in-Chief of the Kansas National Guard, I call on the U.S. Senate to pass the Honoring our PACT Act — and President Biden to sign it — because it’s critical that we take care of the troops who have done so much. to protect us,” Kelly said Thursday. “For too long, our veterans have been denied the benefits and services they deserve because Congress failed to act.”

The PACT Act is the product of an agreement between US Senator Jerry Moran, a Republican from Kansas, and Jon Tester, a Democrat from Montana. The bill enjoys bipartisan support in the Senate. The measure has already passed the U.S. House 256 to 174. Three Republican members of the Kansas delegation — U.S. Representatives Jake LaTurner, Tracey Mann and Ron Estes — voted against.

The bill is named after Sgt. 1st Class Heath Robinson, a member of the Ohio National Guard who died in 2020 from toxic exposure while serving in Kosovo and Iraq. In addition to health care elements, the law would expand VA health care eligibility to post-9/11 veterans, including more than 3.5 million veterans exposed to toxins.

Kristina Keenan, associate director of the National Legislative Service for Veterans of Foreign Wars, told the U.S. Senate Committee on Veterans Affairs in March that addressing the needs of these ill and disabled veterans was overdue.

“This would address the still lingering conditions and unrecognized locations of Vietnam War veterans exposed to Agent Orange,” Keenan said. “He would take care of the atomic veterans and the veterans of the K2 base in Uzbekistan. It focuses on burning homes and improving the VA disability claims process.

Keenan and other supporters of the bill say expanding health care is essential for veterans exposed to toxic substances who need treatment for current conditions or preventive care. Currently, she said Vietnam-era veterans have access to VA health care even if they don’t have a service-related disability, and those who served in the Persian Gulf War and post-conflicts 9/11 didn’t.

“Delaying access to medical care will only create a bigger and potentially more costly problem in the future, as some veterans will need significant care as their condition worsens,” Keenan said.

U.S. Representative Sharice Davids, a Kansas Democrat who voted in favor of the law, said those veterans shouldn’t have to prove or earn the right to support and care.

“I join the millions of veterans exposed to toxic substances who have struggled in silence, who have felt ignored and ignored, and whose families have wept alongside them to call on the Senate: Pass the law Honoring our PACT and provide the care and responsibility that our veterans and service members deserve,” Davids said.

“Our service members answer the call and are there when the nation asks them to serve,” Kansas Adjutant General Maj. Gen. David Weishaar said. “I believe it is crucial that as a nation we take care of these veterans when they return home.”

Thank you for your support during the spaghetti fundraiser | News, Sports, Jobs