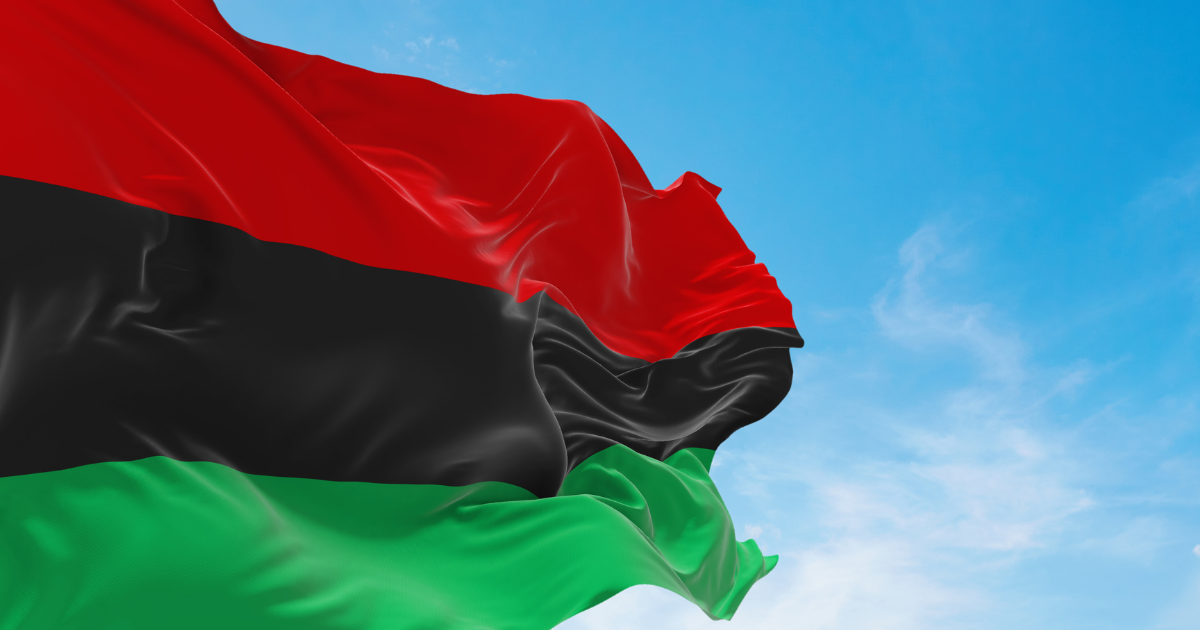 Some Michigan lawmakers gathered with community members in Ypsilanti on Monday afternoon to unveil a monument to the state’s Black Civil War veterans.

The memorial is located at the city’s Highland Cemetery, where many of these soldiers are buried.

This includes Elias Samuel Rouse, whose 54th Massachusetts Regiment fought at the Battle of Fort Wagner. The exploits of this unit were enshrined in the 1989 film Glory, starring Matthew Broderick and Denzel Washington.

Founder and co-president of the Washtenaw African American Genealogical Society, Cheryl Garnett is a surviving relative of Rouse. She says she is overwhelmed by the recognition he is receiving.

“He was actually wounded twice in the civil war. And the fact that he came back to the United States and had to fight for a pension. I mean they denied it. I mean – denied it, denied it, denied it almost until the moment of his death,” Garnett said.

She attended the ceremony with her longtime friend and, as it turned out after a DNA test, her cousin, Omer Jean Winborn.

“It makes so much more sense because I knew the movie Glory,” Winborn said. “His story is amazing. He survived that battle and then come home and fight for his pension? It’s a great story.

Winborn and Garnett encourage other black Americans to learn more about their own family history, which can often become blurred due to the legacy of slavery.

State Rep. Ronnie Peterson (D-Ypsilanti) advocated for keeping a forgotten or underappreciated story alive while leading Monday’s ceremony. He said it is important to reflect on the nation’s history.

“And I think it’s wonderful that a community and of course people from across the state have come here today to share the lives of those who sacrificed their lives when they were barely freed by a just a piece of paper. I haven’t enjoyed all the freedom and liberty that many of us enjoy today, but it’s certainly significant,” Peterson said.

Lieutenant Governor Garlin Gilchrist also delivered a speech to mark the occasion. He said it was important for him to attend.

“Ypsilanti is, has been a center of military service and the proportion of black soldiers who have served since Ypsilanti in the civil war is truly extraordinary, so to have additional recognition of that here on June 19 is truly special,” Glichrist said.

This is the first year Michigan has recognized June 19 as a statutory holiday. It became a federal holiday in 2021.