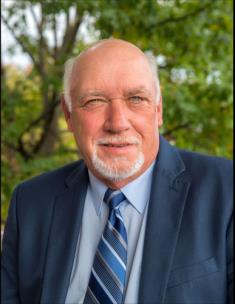 His campaign said City Commissioner Shipley “is a one-name celebrity in Soddy Daisy. He is known for his distinctive voice, his love for family and his devotion to Soddy Daisy and the surrounding area for most of his 66 years.

“As commissioner, he ensured that city parks and community centers were well maintained and always funded for upgrades and safety. He helped create and fund the Veterans Memorial Park and, as mayor, supported the construction of the Vietnam Veterans Memorial Wall in 2009.”

Commissioner Shipley married his high school classmate, Rita (Dede) Smith, and this year they will celebrate 47 years of marriage. They have two children, Amy and Trey, and share five grandchildren together.

Leigh Corfman testifies: Roy Moore knows ‘this is what happened’