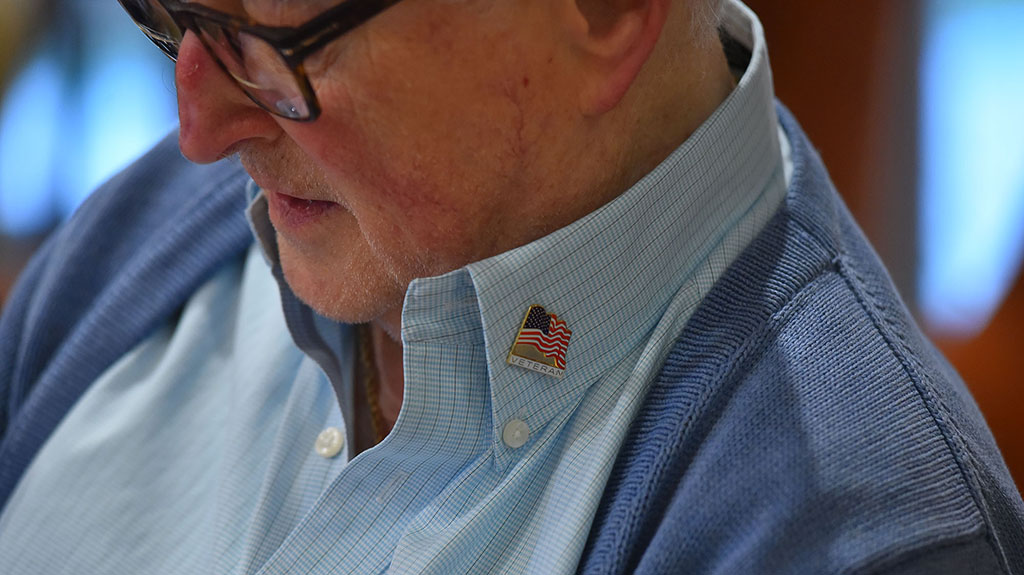 Mayor Todd Gloria on Monday announced the formation of the Military, Veterans and Families Advisory Council, which will meet quarterly and advise the mayor on ways to actively support local military personnel, veterans and their families.

â€œOur service members and veterans, along with their families, are intrinsic to the fabric of San Diego – it’s a big part of who we are as a city and region,â€ said Gloria. “We have a responsibility to ensure that our city continues to cultivate an enabling environment to help those who have served in this way those who have supported them.”

As a first formal action, the council plans to review city policies and procedures and come up with ideas for the city to connect and engage San Diego’s veterans, active-duty military, and caregiver communities.

“San Diego owes a debt of gratitude to our residents who served in the military and their families,” said Pro Tem Chairman Stephen Whitburn. â€œThey have contributed a lot to our city. Like Mayor Gloria, I want their advice on how we can make San Diego an even better place to live. “

The group of 15 is made up of eight women and seven men with representation from each branch of the armed forces, as well as representatives including a representative in transition from active duty to veteran status, a former small business owner, a military spouse and a veteran. and military family caregiver.

â€œThe California Department of Veterans Affairs administers programs and benefits to some 1.6 million veterans in the state,â€ CalVet Secretary Dr. Vito Imbasciani said. â€œLocal leadership plays a vital role when we welcome our veterans home and help make California the best state in the country for our veterans to live and work. “

Homelessness for veterans ‘unacceptable’, says US Secretary of Veterans Affairs