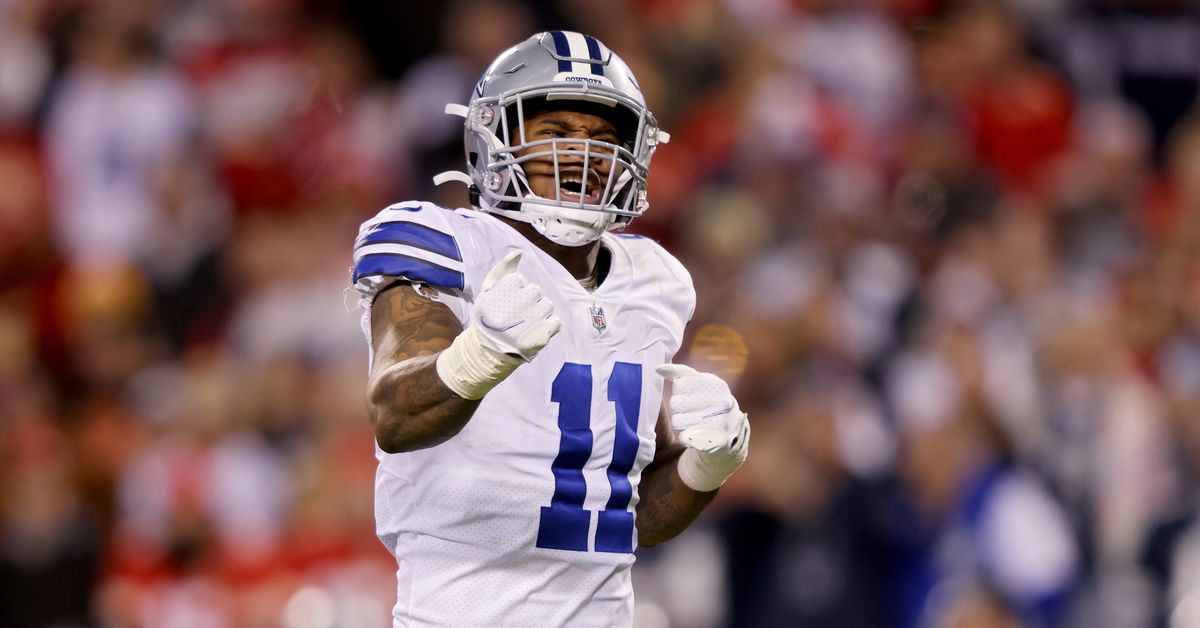 The season is over for the Dallas Cowboys and with it the spectacular first season of rookie linebacker/edge rusher/lion/everybody Micah Parsons. Parsons was spectacular for the Cowboys and is one of the main reasons people are excited about the future. Life is different when you have a game changer on the defensive side of the ball and there’s no doubt Parsons will be that for Dallas for years to come.

Last season also saw Parsons become an important voice within the team. He is also a leader who moves by action which makes it easy to follow him. Parsons has ticked all the boxes when it comes to the Cowboys since the team drafted him and that includes how off the field he has been.

Parsons’ latest endeavor is to give back. He made it his business to organize a trip to the Super Bowl for a US Army veteran.

Parsons is scheduled to meet with Chief Master Sergeant Frederick Bates during Super Bowl weekend. It’s sure to be a great memory and it’s great to see Parsons capitalize on his professional fame for good.

While these types of things are exciting for the football fans who are part of it, they are also exciting for the players. Parsons recently opened up about how much he’s been looking forward to it in Los Angeles.

“With more than three decades of military service under his belt, Chief Master Sergeant Frederick Bates is someone to whom our country owes a debt of gratitude,” said Micah Parsons. “I am honored to team up with USAA and AMVETS to host a trip to the Super Bowl to recognize Chief Bates’ honorable military career and look forward to meeting this Cowboys fan in Los Angeles.”