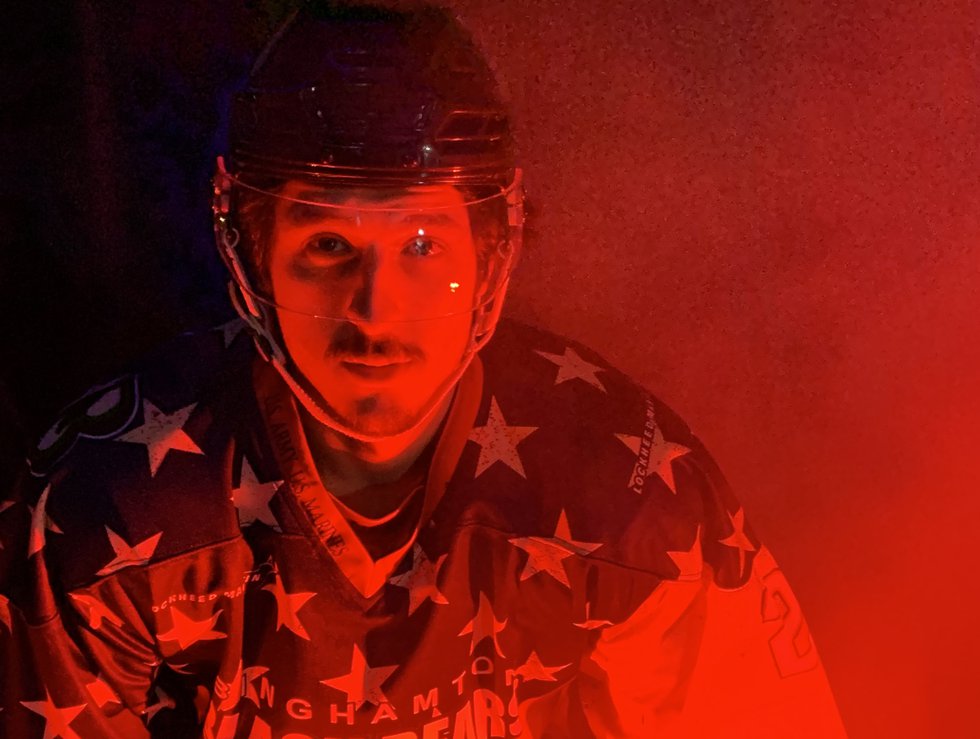 BINGHAMTON (WBNG) — The Binghamton Black Bears and Lockheed Martin are teaming up for Military Appreciation Night on Saturday.

Director of Broadcast and Media Relations Rob Lippolis said it was the first time since 2020 that a Binghamton hockey team could host a military appreciation night.

“We’re really excited because it’s the first year with a new team,” Salim said. “The partnership is built to benefit our service members, veterans and active service members in the community and having the opportunity to give back to them is consistent with Lockheed Martin’s core values.”

Salim noted that Lockheed Martin will sponsor the military-themed jerseys worn during the game and auction them off.

“After the auction, proceeds will go to two local charities,” Salim said. “The first is the Southern Tier Honor Flight and also the Guthrie Veterans Patient Fund and we’re really excited about that and grateful to have Rob (Lippolis) and the Binghamton Black Bears in our community.”

The Military Appreciation Night will be held Feb. 19 at 7 p.m. at Visions Veterans Memorial Arena.

All active duty military, veterans and their families can get a special $5 discount ticket Gambling.