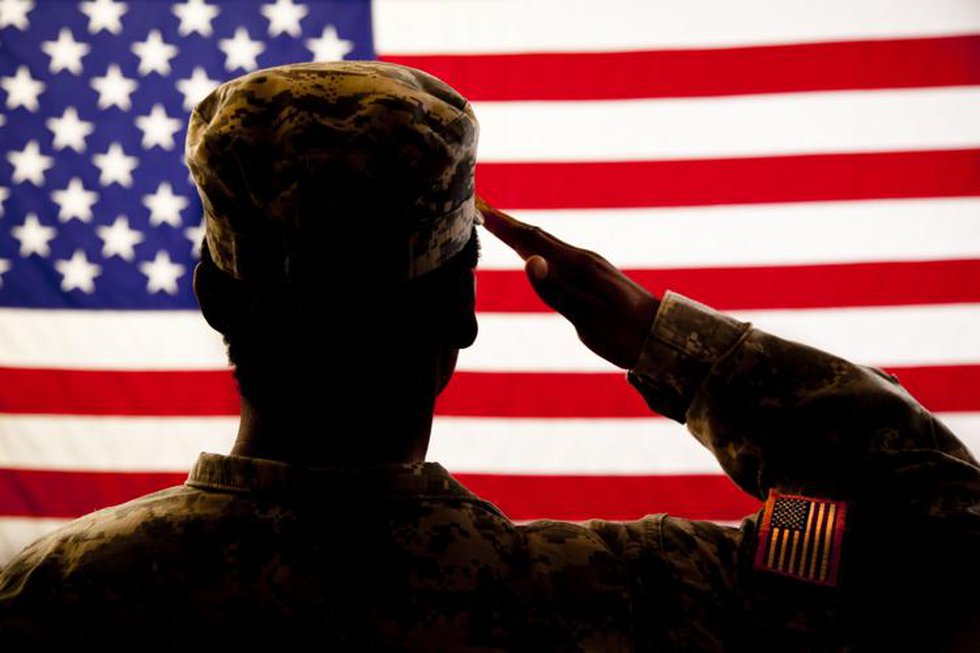 In November 1944, Barrow was posted to Company F, 12th Infantry Regiment, 4th Infantry Division. His unit was engaged in battle with German forces near Hürtgen, Germany when he was reported killed in action on 20 November. Due to the fighting, his body could not be recovered.

After the war ended, the American Graves Registration Command (AGRC) was tasked with investigating and recovering missing American personnel in Europe. They conducted several surveys in the Hürtgen area between 1946 and 1950, but were unable to recover or identify Barrow’s remains. It was declared unrecoverable in December 1951.

In 2017, while investigating unsolved American casualties in the Hürtgen area, a DPAA historian determined that a set of unidentified remains found in 1948 may have belonged to Barrow. A business card with “Guaranteed Roofing Co., 832 Indiana” was found with the remains. Although Barrow was not originally from Indiana, the address listed for his wife in her death report was 832 Indiana, Wichita, Kansas.

The remains, which had been buried in the Ardennes American Cemetery in 1950, were exhumed in August 2018 and sent to the DPAA laboratory at Offutt Air Force Base, Nebraska, for identification. To identify Barrow’s remains, DPAA scientists used dental and anthropological analysis, as well as physical and circumstantial evidence. Additionally, scientists from the Armed Forces Medical Examination System used mitochondrial DNA (mtDNA) analysis.

Barrow’s name is recorded on the walls of the missing at the Netherlands American Cemetery, a US Battle Monuments Commission site in Margraten, Netherlands, along with the others still missing from World War II. A rosette will be placed next to their name to indicate that they have been considered. Barrow will be buried in Wichita, at an undetermined date.