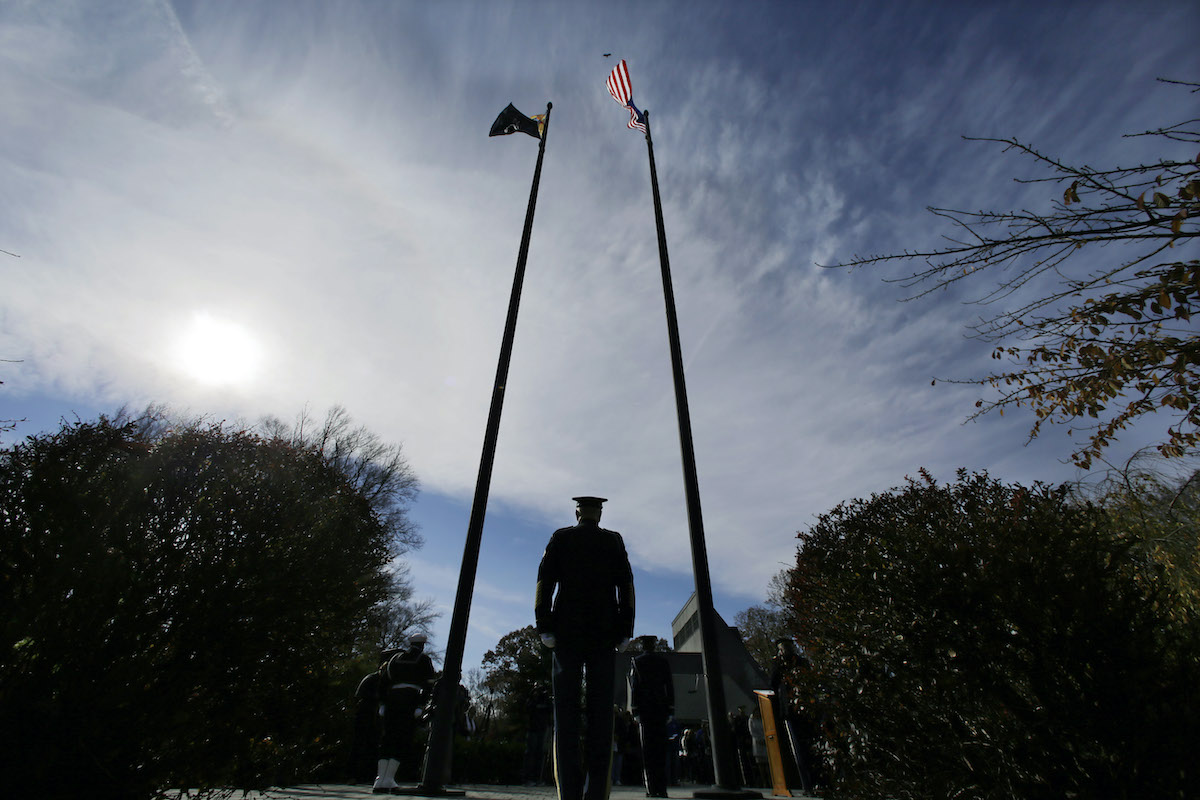 NJ vets want better care for ‘other than dishonorable’ discharges

Over the years, some veterans said the trauma of witnessing a fight drove them to drugs and alcohol. This then leads to an “other than honorable discharge” which may bar them from accessing medical services. Quil Lawrence, NPR correspondent who has covered veterans’ issues for years, once compared to “a scarlet letter”.

Veterans who receive a non-honourable discharge are generally not eligible for benefits from the Department of Veterans Affairs and are at high risk of suicide.

Brian Gillespie, who works with veterans through his job at the New Jersey Marine Corps League, said he’s seen many cases like this, and it starts with post-traumatic stress disorder that stems from the combat experience.

“They mask it with substance use disorder. And we deal with the trauma at the same time as the addiction,” he said. “I’ve had horror stories from them saying they tried to get through stuff…they had no service for them.”

Gillespie, D’Alessandro and other New Jersey veterans joined a panel of New Jersey senators, medical experts and former New Jersey Governor Jim McGreevey to call for laws to change that . They want the state to open up state benefits for veterans based on diagnosis of service-related traumaincluding post-traumatic stress disorder, traumatic brain injury and military sexual trauma.

They spoke at a press conference hosted by the New Jersey Reentry Corporation, a nonprofit that helps people returning from jail or prison, headed by McGreevey. The association pointed out that California, new Yorkand Connecticut have passed similar legislation in recent years.