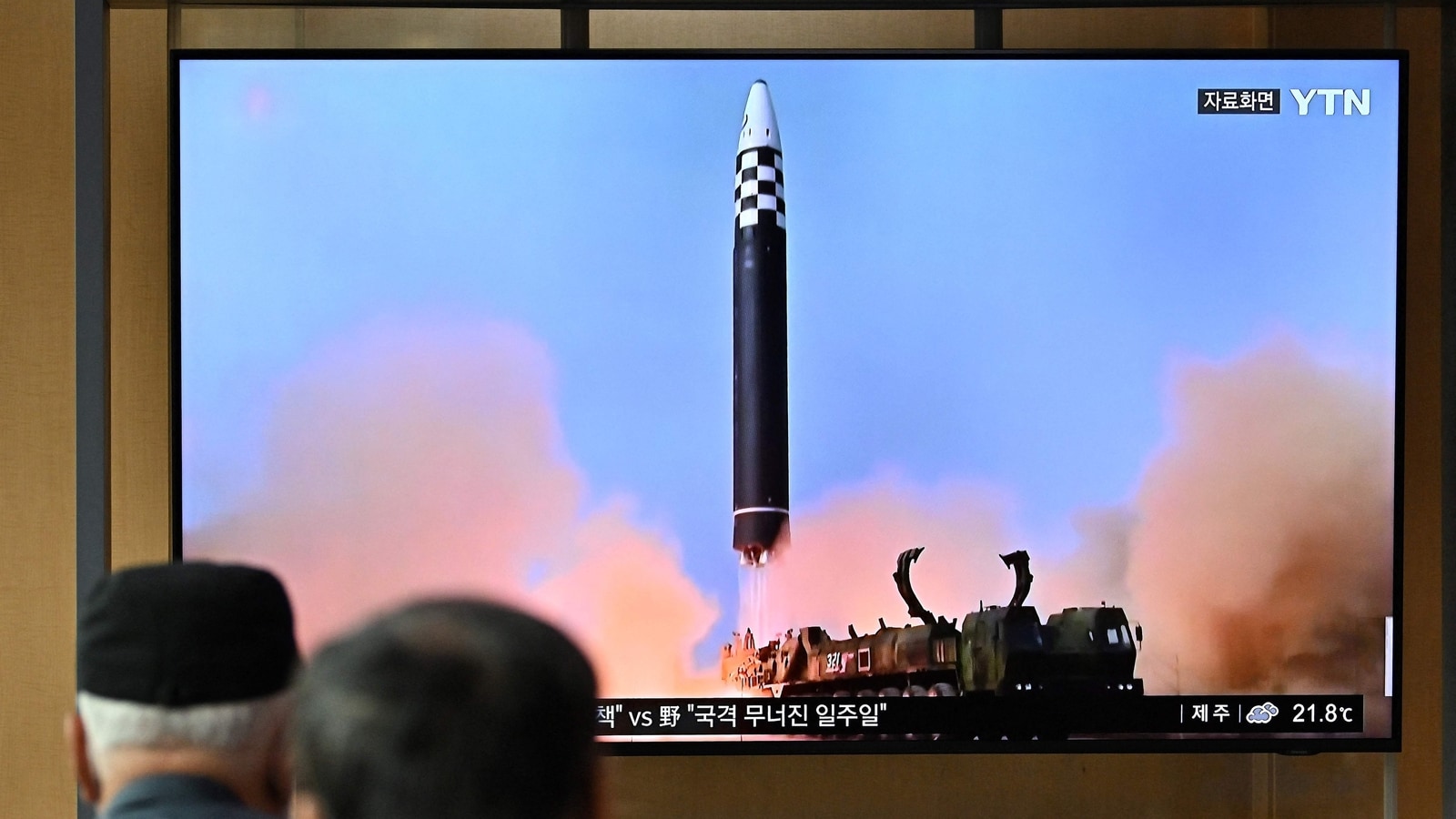 A nuclear test by North Korea would be a game-changer in the region and provoke a U.S. response spanning “several instruments of national power,” officials with the U.S. Indo-Pacific Command in Honolulu said Friday.

North Korea, which has carried out four ballistic missile launches this week, appears to be preparing for a nuclear test likely to take place one to two weeks after the Chinese Communist Party congress starting Oct. 16, an official told reporters. who requested anonymity.

The official’s analysis echoes that of South Korea’s intelligence services, which believe a test is likely between Oct. 16 and the Nov. 7 U.S. midterm elections.

While acknowledging that no link had been established between the recent launches and a possible nuclear test, the head of the US fleet in the region, Admiral Sam Paparo, said such a test would be a “subject of grave, grave concern” and would elicit a broad response from the United States.

“This response would first be done in close consultation with our treaty ally, South Korea, and would likely be consistent with our integrated deterrence doctrine – it would cover multiple instruments of national power,” he said, making referring to diplomatic, military and economic measures.

General Kenneth Wilsbach, commander of the US Air Force in the Pacific, said North Korea’s possession of such a weapon was particularly troubling because, unlike other powers, Pyongyang did not consider nuclear weapons as strictly deterrents – retained but never used.

“They threatened to use these weapons against their neighbors, and maybe even against the United States,” he said. “I mean, if you think of other countries that have these weapons, they don’t talk like that. And so that should be a concern for everyone.”

Wilsbach said he “wouldn’t be surprised if we see some sort of test in the near future”, adding that if any of these go ahead it would “certainly be a game-changer” in the region.

“And that would be a big concern for a number of countries,” he added. “I suspect even China and Russia would be concerned about that.”

Under pressure from international sanctions on its weapons program, North Korea adopted a resolution in September declaring itself an “irreversible” nuclear power.

Pyongyang has carried out six nuclear tests since 2006, the most recent – and most powerful – in 2017.

Satellite images taken in recent months show signs of activity in a tunnel at the Punggye-ri nuclear test site.

Marine, who once planned her own suicide, now helps other veterans – NBC Los Angeles