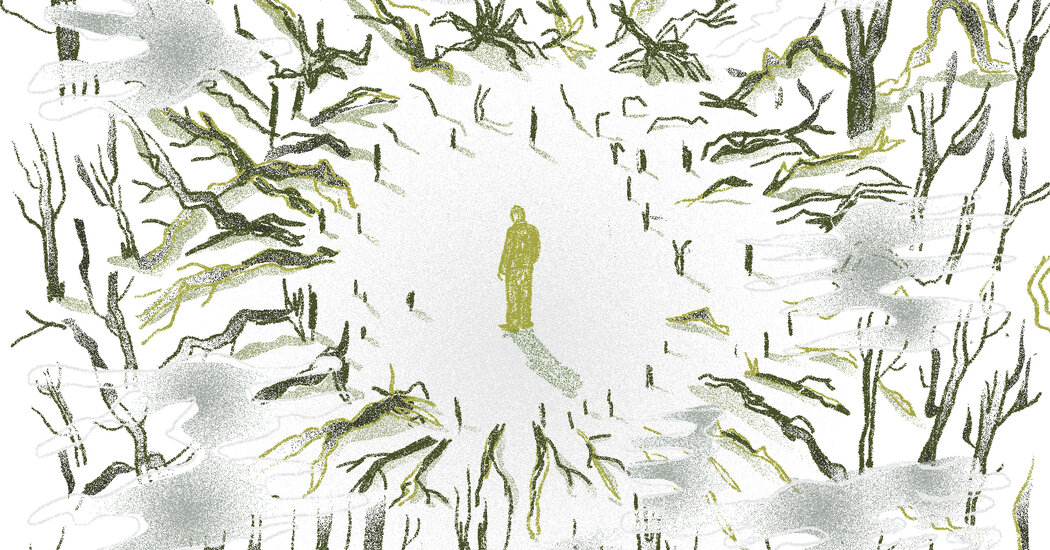 Reviews | For 25 years my dad helped make weapons of death

It is hard to imagine the state of Stepford Wives as ground zero for military-industrial capitalism. But for decades, Connecticut received billions of dollars in Department of Defense contracts every year — in 1990, the state received the eighth-highest amount in the nation and third-highest in spending per capita, despite its size. modest and its small population (28th in the countryside). In towns like Torrington, the twin engines of manufacturing and defense kept the place running. The Torrington company made the bearings needed for trucks, tractors, cars and helicopters. A few miles away, Howmet, where my father then worked, made airfoils, rings, discs, forgings and other parts for aircraft, including the infamous F-35 fighter jet. In other words, these companies made the parts that turned men and machines into fighters. Or as an advertisement from the Torrington makers during World War II put it: “We are ‘behind the men behind the guns.’

My father became one of these men. Not that he would have said so. Connecticut’s industries gave my father a rare opportunity for stable, unionized work, which was open to him through decades of organizing by activists to integrate the factories. Elsewhere, he might have landed where many other Vietnamese refugees were: in low-wage service jobs — in nail salons, restaurants, etc. ; or in low-end manufacturing jobs – in sweatshops and the like; or, drawing on their own stories of combat, as police and prison officers. Instead, he disappeared into those factories for 10 hours a day and helped shore up the same army that set our family adrift.

Connecticut in January is cold. When we first arrived my lips were constantly bleeding – the freezing temperatures outside and the scorching heat inside causing them to split wide open. In the early 1980s, thousands of Southeast Asian families like ours, fleeing decades of war and occupation, were parachuted into small towns like Torrington, where we were purposely isolated from each other. others in the hope of assimilating us quickly. Without a social network and few resources, our lives were also divided. We moved into a small, squat brick townhouse, part of a public housing complex on a street optimistically called Terrace Drive. Our neighbors were poor white and black Americans, plus some recently arrived Cambodian families. We didn’t know much about them except that some worked at the Torrington Company.

Recently, while browsing through the archives of the Torrington Historical Society, I came across copies of The Precisionist, a magazine that the Torrington Company published for its workers. On the cover of one, from March/April 1971, was an image of a helicopter, with the caption: “The CH-47 Chinook — And We’re In It”.

I’m sure my dad would have recognized this iconic helicopter. He was an American ally, working with the South Vietnamese army. He would have recognized the sound of their twin blades slicing through the air. I wonder what it felt like to be standing down as the helicopter hovered overhead, leaving him behind. I wonder what it meant to him to join some of his neighbors and work for a company that helped make more and more Chinooks, for more and more wars. I wondered what had happened to him during those hours when he had disappeared.

On a whim, I recently drove into the car park at Howmet, where my dad held his last and longest job. It was noon and employees were having lunch outside on a picnic table. I told them my dad used to work there and to my surprise they all remembered him. They remembered that he loved Kung Fu movies, that he always took extra shifts if they became available, that he ate sandwiches every day. They even remembered me, even though I had never seen them. Most had worked alongside my dad for more than 15 years – “stood right next to him on the line,” said a man named Mike. This may be Mike’s last year at the factory, but he’s said it before and he’s still here. “The work is not so bad,” he said. “You get used to it.”

I remember picking up my dad from this lot once when his car was at the store. He stood alone as the other workers ran out, hunched shoulders and sagging chest, making his seventy-foot frame seem even smaller and lonelier. He never spoke of these men. They never came to our house, did not attend his funeral. They disappeared into this world together, but he always emerged alone.

Local moose give a lot of money