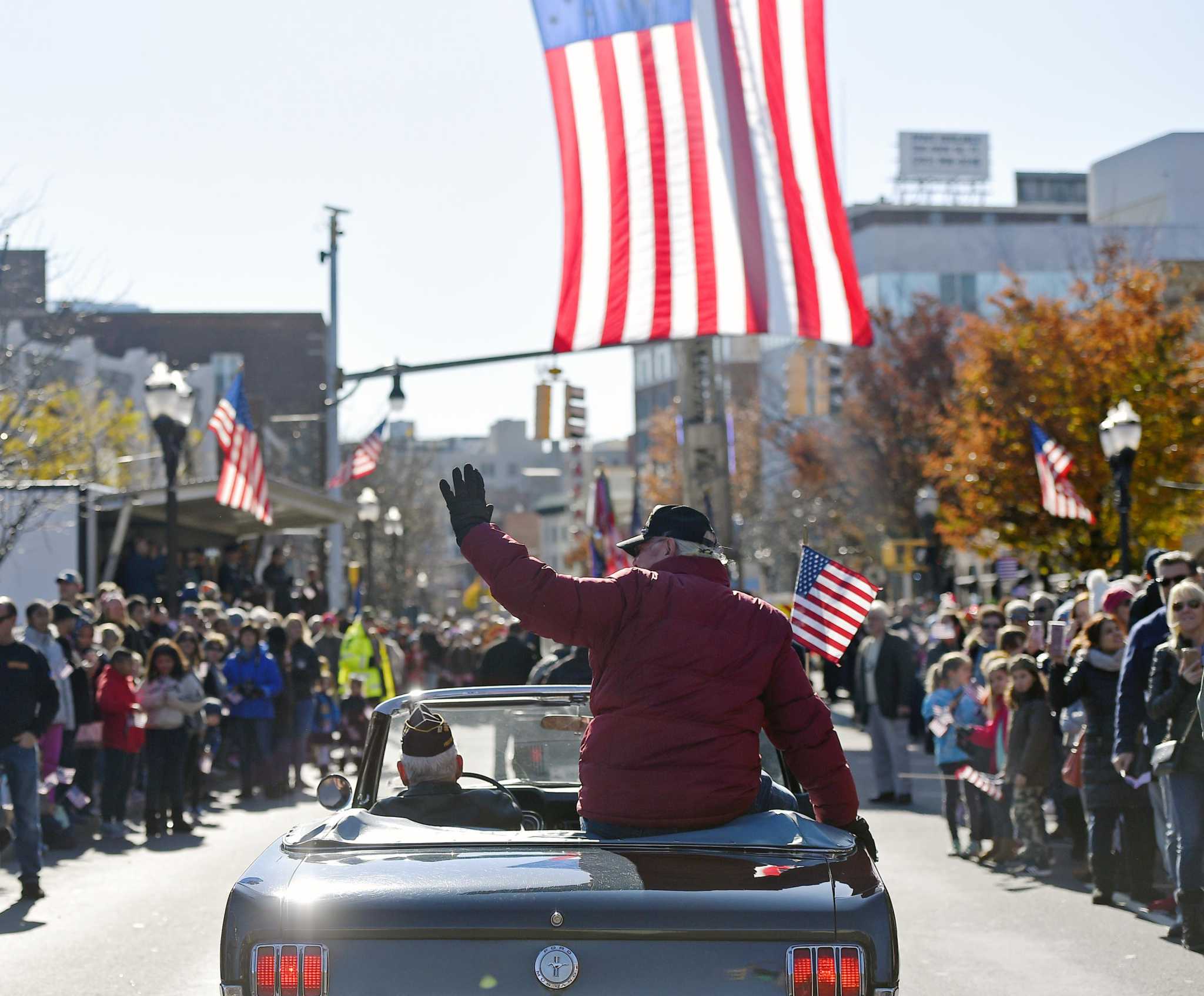 The parade will begin at 805 Bedford St. around noon, followed by a ceremony at Veterans Memorial Park at 130 Atlantic St.

“It promises to be an exciting and meaningful event,” read the description of the parade and ceremony on the city’s website.

The form asks participants to describe their group and include any vehicles to be used along the parade route, such as military jeeps and trucks, or tanks. All information must be submitted to the city by October 24.

The rain date for the event is November 13.