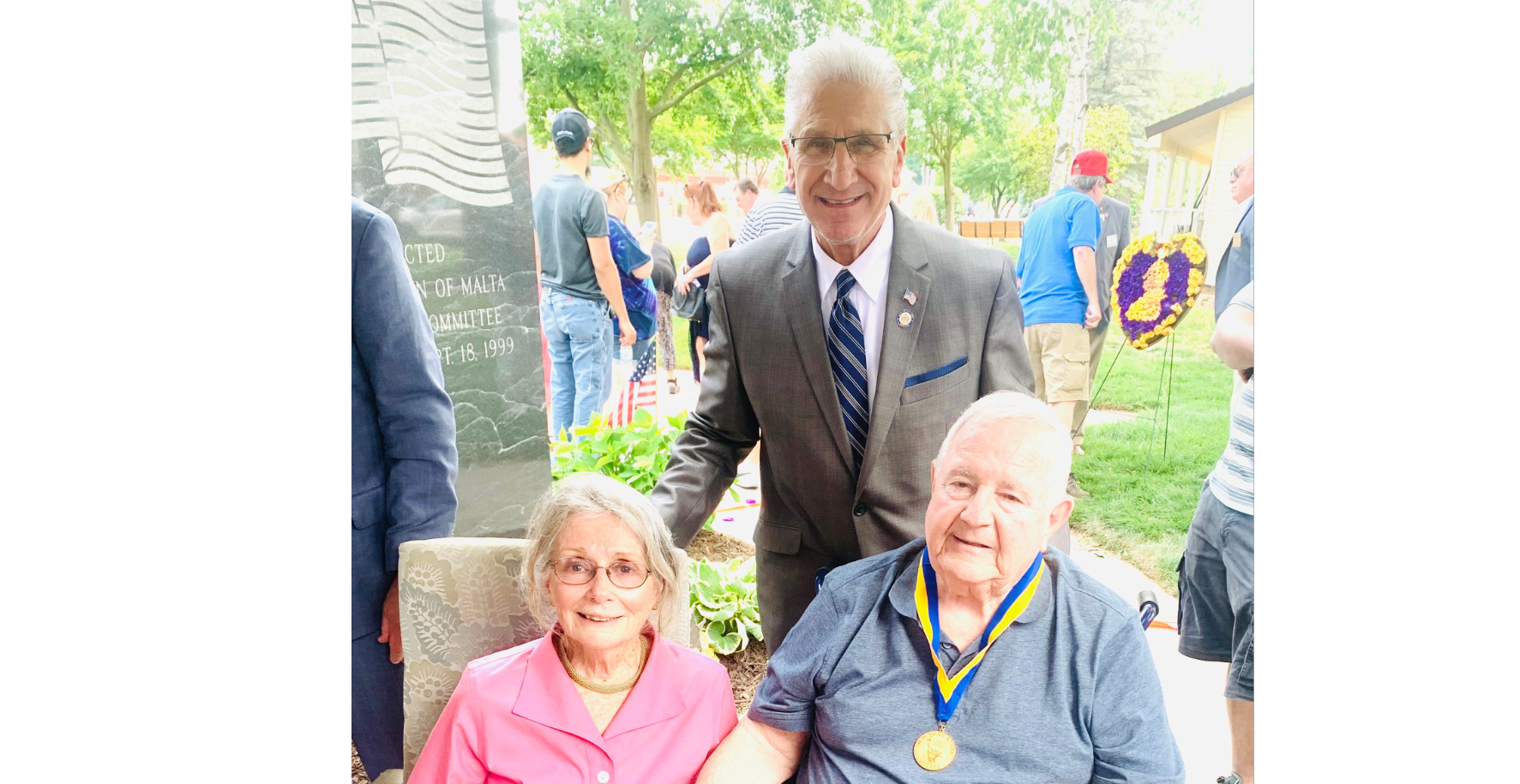 Captain Wallingford received a bachelor’s degree in pre-medicine / classics from the College of the Holy Cross. During his civilian career, he served as special assistant to the director and deputy director for the northeast of the state division of veterans affairs, and regional administrator of the employment services division of the labor department. from the NYS.

In addition to helping others through veterans organizations, he is a member of the Friends of the NYS Military Museum and the City of Malta Veterans Committee. Captain Wallingford and his wife, Helene, are the parents of four children and six grandchildren.

â€œCaptain Wallingford is a true American hero who served our country with honor and courage, then returned home and dedicated his life to helping fellow veterans receive the help and support they need and, frankly , are owed by our state and our nation. The Vietnam War was not a popular conflict at the time and those who served did not have the parades, thanks and appreciation they deserved. The sincere recognition for the service of all who fought in Vietnam, like David Wallingford, was long overdue and I am proud to present him with the highest honor of the State Senate, the Medal of Freedom, which must be adopted by resolution, for his courageous service to New York State and the United States of America, â€said Senator Jim Tedisco.

Practices without professional burnout, often solo, property of the physician