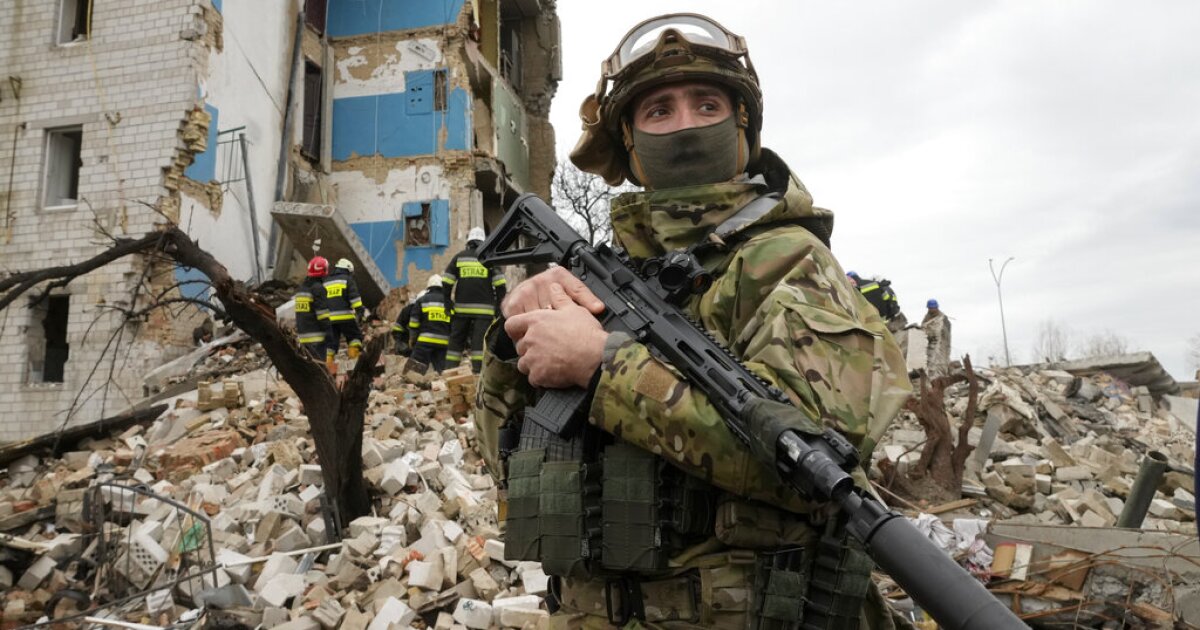 The US Army will train Ukrainian soldiers in howitzers

youUkrainian soldiers will receive training on the use of US military howitzers, according to the Pentagon.

The announcement of the training, which Pentagon spokesman John Kirby told reporters on Monday would take place “outside” Ukraine, came after the Biden administration unveiled last week an additional $800 million military aid package to the country which has been besieged by Russia for nearly two months.

“So it will be a small number of Ukrainians who will be trained on howitzers,” Kirby said. “And then they will be reintroduced to their country to train their colleagues.”

CLICK HERE TO LEARN MORE ABOUT THE WASHINGTON EXAMINER

Russian forces have begun their attack on Ukraine’s Donbass region, Ukrainian officials said on Monday, signaling a new stage in the war.