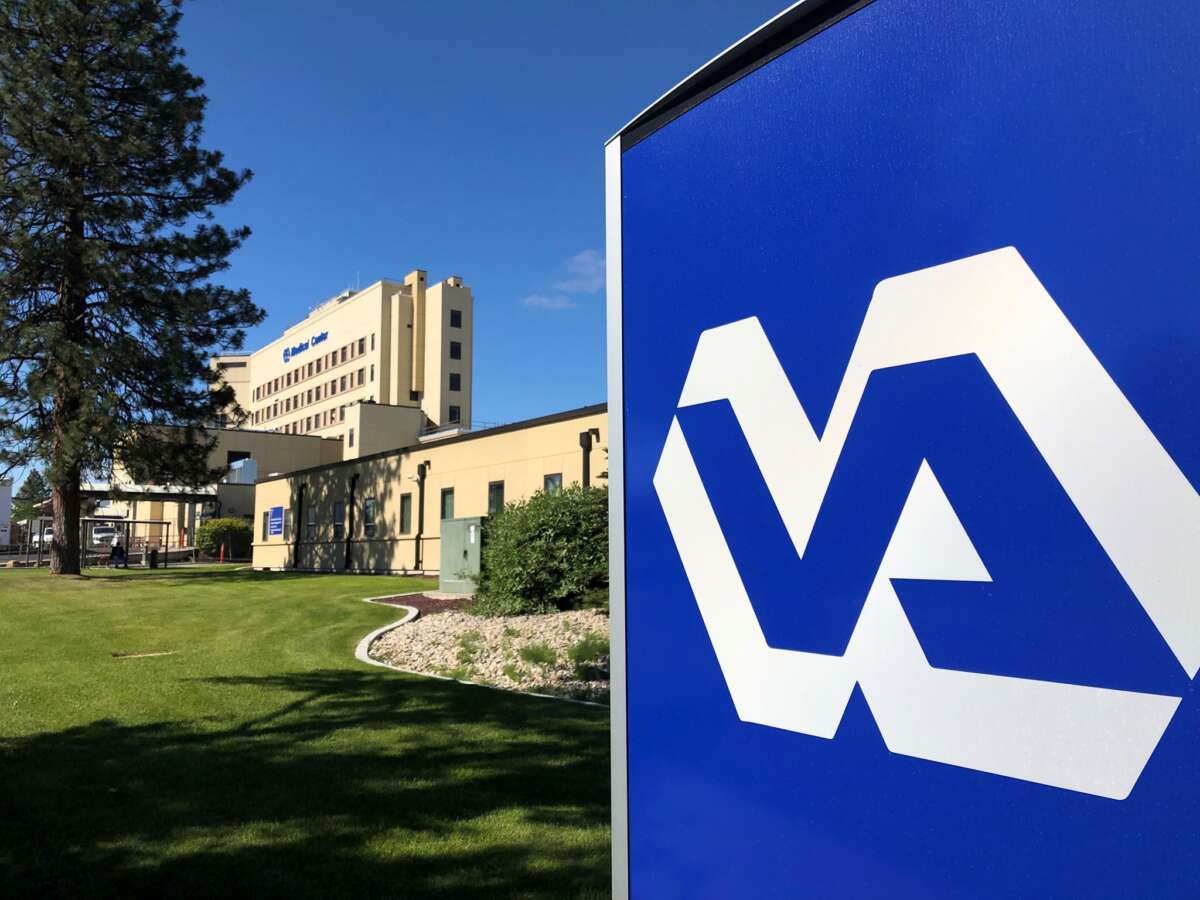 December 1, 2021. Mark this day somewhere. It is the day that Veterans Affairs Secretary Denis McDonough decided to abandon 30 years of collaborative efforts, the accumulated knowledge of hundreds of thousands of physicians, nurses, technologists and other clinicians, billions of dollars in investment. and the best care available for over 9 million Veterans to avoid recognizing a series of multi-billion dollar bad decisions made by the Department of Defense and former Veterans leaders. Why he would do this is unfathomable.

With the publication of a statement describing a “updated plan to move forward with its system-wide electronic health records modernization agenda, â€ Secretary McDonough chose the doomed path. It is apparently based on his belief that all problems can be solved by “heroic management”.

The announcement did not address a single technical, operational, patient safety, human resources, cost, schedule, employee morale, employee retention, training or veteran concern that has already been raised. . Instead, he detailed yet another reorganization and integration of another cadre from the Department of Defense to make it clear that the problems with this program are the fault of VA staff and VA organizational resistance to it. change. Its solution is clearly to impose military discipline and organizational structure on a civilian organization and respect for the forces.

Secretary McDonough’s misunderstanding of the organization he is now misleading is staggering in its scale and consequences.

He clearly does not understand the culture of the most educated and accredited government agency. He certainly does not understand the collaborative and consensual governance model inherent in the many hundreds of thousands of physicians, nurses, doctors, hospital administrators, certified medical specialists, medical IT specialists, certified technicians, experienced practitioners, medical technologists, information technologists. and operational specialists who work together as a mission-driven ensemble that provides the world’s best care to more than 9 million veterans.

He clearly has no idea of â€‹â€‹the pride, dedication, professionalism and commitment to excellence of the organization he now mistakenly leads. This organization will simply not tolerate the degradation of veteran care to address some political or contractual issues.

His decision to “full steam ahead, stem the torpedoes” proves all of this. He ignores the many reasons why this decision is doomed to fail.

He has recent, reliable and specific data which indicates that after a year of Herculean efforts to implement the new electronic health record, at the Mann-Grandstaff Veterans Affairs Medical Center in Spokane, Wash., Which included 44,000 hours user training, that:

And yet, he is determined to impose this solution on other VA installations as early as March 2022 without addressing any of the concerns of Mann-Grandstaff staff.

He clearly does not understand the role of the “central nervous system” of the current VA medical management and electronic health record system, VistA. It is clearly unaware that, at best, the proposed new EHR system will replace considerably less than half of VistA’s current functionality without any plans in place to replicate the remaining VistA functions.

He clearly does not appreciate the differences in mission, culture, process and governance of the two organizations on which he intends to impose a â€œone size fits allâ€ solution.

He clearly does not understand the implications, limitations and restrictions of a Commercial Product Decision (COTS). Once implemented, there is virtually no way to change direction or approach. The degree of contractual and practical confinement is total. All future decisions relating to medical, technical and business processes will be at the sole discretion of the management of the COTS Company and based on what is in the best interests of the Company, not the VA.

He is clearly unaware of the loss of access to 30 years of experiential data-driven best practices that are built into the VistA environment and that will not exist in the proposed EHR.

It clearly ignores the impact of changing from a system designed by clinical users of the system to meet the medical needs of a specific population of veterans to one focused on capturing costs and increasing revenues based on commercial insurance. Imposing a tedious and lengthy workload on an already overworked professional staff that does not bring any improvement in medical outcomes apparently does not concern him.

He obviously has no idea of â€‹â€‹the difficulty and complexity of simultaneously imposing not one but three massive, interdependent and interdependent mission critical systems. It is apparently not concerned with the historic failure rate of large-scale systems development, where three out of four well-designed and well-managed systems fail primarily due to limitations in change management. It apparently lacks the ability to sum the odds of success of three critical ill-designed, ill-advised, untargeted, and unwanted “rip and replace” systems.

And he clearly has no understanding of the multiple core communications, security, and platform technology issues posed by this massive assemblage of multiple environments to support an as yet unknown workload, on an as yet undetermined infrastructure. and dependent on a still unspecified computer. aptitude.

He continues to repeat the mantra that the new system works despite all evidence to the contrary. He continues this misguided program without explaining why he is doing it. He stubbornly refuses to listen to anyone outside of his inner circle and avoids dealing with the complaints, frustrations and concerns of performers.

The terrible truth is that there is no possibility of “success” for this program at the VA. It will end at some point in the future when it becomes blatantly clear that this system won’t do the job. The only problem is how long it will take and how much damage will be done in the meantime. If VistA is neglected long enough, it won’t be a reliable system to fall back on. If they discourage enough doctors, nurses, and other critical staff to quit or reduce their involvement in the VA, the veteran will suffer. If they degrade the productivity and efficiency of the remaining staff, it will seriously affect the veteran. There is no victory in this for veteran, VA or Secretary McDonough. Mann-Grandstaff professional staff spoke. Many former and current senior executives have spoken or left. Members of Congress spoke. The question is who is listening.

So it’s truly a mystery why Secretary McDonough, a man known to be ethical, caring, and experienced, chose this hill to die. It really and certainly is “a strange hill to die on”.

Edward Meagher retired after 24 years in government, 26 years in the private sector and four years in the US Air Force. He was for seven years Deputy Assistant Secretary and Deputy DPI at the Department of Veterans Affairs. Meagher divides his time between his own executive consulting firm, VETEGIC, LLC, and extensive involvement with several veteran-focused organizations, including his own Service Member Support (SMS) foundation.

When are personal loans a good idea?