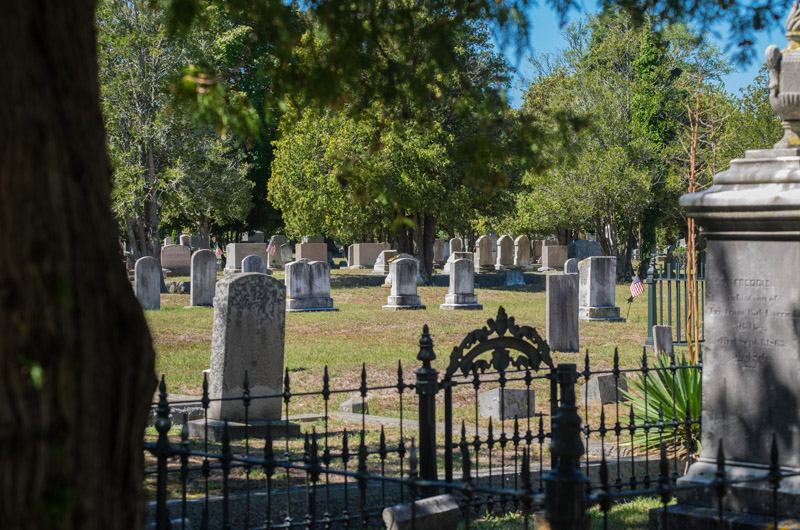 For the second time this summer, the Massachusetts Department of Health has detected the presence of West Nile virus in mosquitoes collected in Edgartown, health officer Matt Poole said Friday.

Mosquitoes were collected as part of a regular weekly monitoring program in the Edgartown Cemetery area. The positive tests were returned on Tuesday July 26 and again on Tuesday August 16, Mr Poole said.

“It’s pretty much a certainty that you’ll have one or more every summer,” Mr Poole said. “We’ve had cases at Veterans Memorial Park in Vineyard Haven for the past few years, but Edgartown hasn’t had one in a while.”

“It’s a bit surprising in this incredibly dry and crisp summer that we were able to catch enough mosquitoes to make up a pool, which is five,” he added.

West Nile virus is a potentially dangerous disease most commonly transmitted to humans through the bite of an infected mosquito. There have been no West Nile human cases on the island, and none this year in Massachusetts. A total of 40 confirmed cases of infected mosquitoes were found statewide in 2022.

While the virus can infect people of all ages, people over 50 are at higher risk of serious infection, according to DPH.

The island’s public health biologist, Patrick Roden-Reynolds, said in a telephone interview that he sets traps weekly in the island’s six towns with the aim of collecting mosquitoes for testing. .

The mosquitoes are sorted by species and, if he manages to collect at least five, the group is frozen and sent as is for testing. The two West Nile cases involved Culex pipiens mosquitoes, the island’s native species.

Local officials are not currently testing for the presence of eastern equine encephalitis (EEE) virus because they have been unable to procure suitable traps, Poole said. He said surveillance testing is strongly recommended, but not required by the state.

Poole said local health officials used to send dead birds to state labs for testing, but the state found that trapping mosquitoes was more effective. Still, sick birds can be a sign that the disease is present.

“When people see a sick crow, there’s a good chance” West Nile was the cause of death, he said.

Will US and South Korean military exercises increase tension in Asia? | Asia | An in-depth look at news from across the continent | DW