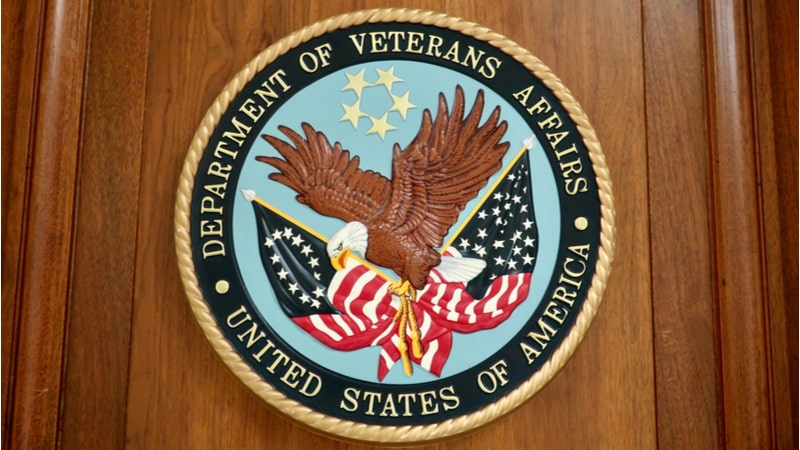 Senators congratulated Kurt DelBene, the candidate for Chief Information Officer (CIO) and Deputy Secretary for Information and Technology at the Department of Veterans Affairs (VA), during a brief Senate Committee hearing. veterans on Dec. 8, and sought prompt confirmation by the entire Senate.

If confirmed, DelBene would oversee all VA IT matters and be responsible for providing adaptable, secure and cost-effective technology services to VA employees and veterans.

“I can’t wait to confirm with you so you can start working and start doing what I think can be a very, very, very good job for our veterans in this nation,” said committee chair Jon Tester, D-Mont., Said at the hearing.

DelBene, if confirmed, would come to the VA CIO position with extensive experience in the private sector and federal government health agencies.

DelBene also worked within the Obama administration on improvements to the Healthcare.gov enrollment website, serving as Senior Advisor to the Secretary of Health and Human Services.

Senator Patty Murray, D-Wash., Asked for quick confirmation from DelBene, saying it was time for VA to step “into the 21st century.” Mr. DelBene is uniquely qualified to lead this effort.

â€œHere at the Veterans Affairs Committee, Republicans and Democrats have always been able to find common ground to ensure that this government keeps its promise to our veterans because at the end of the day, I believe that everyone on this committee is firmly committed to doing the job for the women and men who have served our country. So let’s confirm someone who can do the job, â€said Senator Murray.

“I urge this committee not to waste time moving this appointment forward so that Mr. DelBene can be confirmed in the Senate and get down to work for our veterans as soon as possible,” she added.

Notably, DelBene’s office does not oversee VA’s Electronic Health Records (EHRM) modernization program, which has been criticized in recent months by Congress for difficult deployment and inaccurate cost estimates.

VA announced a new program reorganization last week and two new positions to help the program move forward. However, Senator Mazie K. Hirono, D-Hawaii, asked why DelBene wouldn’t be tasked with overseeing the EHRM program if he was “the IT guy.”

DelBene said he believed the recent reorganization of the EHRM program was aimed at having leaders “really focused” on the program and able to “feel that sense of responsibility.” However, he noted that he would also like to bring his experiences to help with the program.

â€œI think there is an opportunity for me to take advantage of the experience I have had in the private sector and working on the Affordable Care Act website to help and I think you can count on me to get started, to get involved with these teams to really see every place I can provide my experience, my understanding and help out there, â€said DelBene. “I think that stands apart from the whole notion of who would be the leader in particular.”

â€œI think the thing I would commit to is that it’s important for me to address this issue to make the EHR implementation a success. And I just need to get involved and figure out where I can help the most, â€he added.