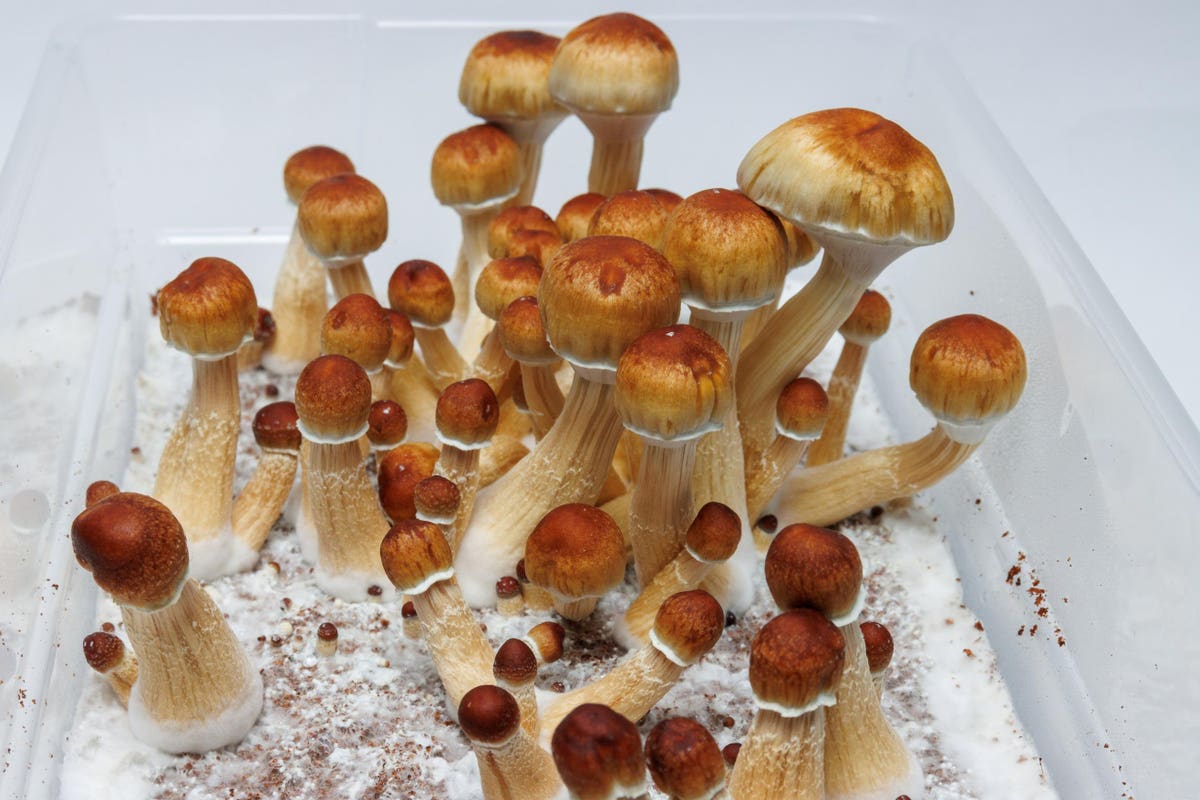 The US Department of Veterans Affairs has launched clinical trials to study the effectiveness of psychedelic drugs, including MDMA and psilocybin, as a treatment for military veterans suffering from post-traumatic stress disorder, addiction and other serious mental health problems. Building on previous research that has shown the potential of psychedelics to treat serious mental health conditions, the VA is currently conducting at least five studies to better understand promising drugs, according to a report published in The New York Times.

“This is a watershed moment,” said Dr. Rachel Yehuda, director of mental health at James J. Peters Veterans Affairs Medical Center in the Bronx, who is leading one of the studies. “It’s a time for a lot of hope.”

Research on psychedelics, including psilocybin, MDMA, and ketamine, has shown that the drugs have potential therapeutic benefits, especially for serious mental disorders such as depression, addiction, and anxiety. A study published in the peer-reviewed journal JAMA Psychiatry in 2020 found that psilocybin-assisted psychotherapy was an effective, fast-acting treatment for a group of 24 participants with major depressive disorder. Separate research published in 2016 determined that psilocybin treatment resulted in a substantial and long-lasting decrease in depression and anxiety in patients with life-threatening cancer.

In 2017, the United States Food and Drug Administration designated MDMA as a breakthrough therapy for PTSD, a move that streamlined clinical trials to test the drug’s effectiveness. A year later, the FDA granted psilocybin the same status as a breakthrough therapy for treatment-resistant depression. The new drive to allow research has led to a push to study psychedelics as drugs for the nation’s military veterans, whose mental health issues have led to a higher suicide rate among vets than among civilians.

In New York, researchers are testing MDMA-assisted psychotherapy for a group of veterans in a trial that began in January. Three additional trials of MDMA and synthetic psilocybin, the active compound in psychedelic mushrooms, are set to begin later this year at clinics in Portland and San Diego. Dr. Leslie Morland, a clinical psychologist at the Veterans Affairs Healthcare System in San Diego, studies the potential of MDMA to improve couples therapy in relationships plagued by PTSD.

“The VA is in some ways the best place for this kind of research to happen,” said Dr. Leslie Morland, a clinical psychologist at the Veterans Affairs Healthcare System in San Diego, who studies the possibility that MDMA could improve the therapy of couple in marriages strained by PTSD. “The VA is going to make sure we have good data that supports safety and effectiveness before offering it to veterans, as I think is appropriate.”

Last month, The New York Times reported that hundreds of veterans have traveled to psychedelic retreat centers, found in Mexico, Jamaica and other foreign countries. As veterinarians seek out these often unregulated options, Dr. Shannon T. Remick, a psychiatrist with the Veterans Health System in Loma Linda, Calif., said those responsible for caring for veterinarians have a responsibility to seek out medication.

“There’s a risk of doing nothing as veterans seek care elsewhere,” said Remick, who is leading a study of MDMA as a treatment for PTSD among a group of 10 veterans. “Our priority is to ensure that veterans are safe and receive the best care.

Psychedelic therapy is not an easy path to mental health

Although research on psychedelics shows strong potential for helping people struggling with mental illness, they are not miracle drugs. Although the effects have been shown to be quick and long-lasting, drug therapy often involves intense and frightening sessions as patients come to terms with the traumas of their past. Yehuda said the treatments can be extremely painful, likening the experience to giving birth.

“The most common misconception about taking MDMA with psychotherapy is that you’re taking this magic pill that will take away your symptoms,” she said. “What happens is you find yourself in a good state to do hard work in a way where you’re in the right window of tolerance where you can engage emotionally, where you can process memory but don’t be so distressed by the memory that you become emotionally numb.

But the experience seems to be extremely useful. Standard treatments for PTSD at VA clinics, which may include prolonged exposure therapy and cognitive processing therapy, can help alleviate patient distress. The first results of his research, however, show a much more profound effect.

“A lot of people show what seems like remission,” Yehuda said.

Researchers are optimistic about the potential of psychedelics to foster a new era of care for mental illness. But they temper their enthusiasm with the reality of the impact the substances can have on patients.

“We take vulnerable people, especially people with severe mental illness, PTSD, substance abuse disorders, and put them in a vulnerable state of mind, a very impressionable state of mind,” said Dr. Christopher Stauffer, psychiatrist. at the Veterans Affairs Healthcare System in Portland, which runs two psychedelic studies. “We have to be very careful of bias in all directions, from researchers to participants.”

“Veterans with treatment-resistant depression, PTSD, and anxiety will now have access to ketamine at KWC Arizona clinics in Phoenix, Tucson, and Mesa-Gilbert at no charge with prior VA approval,” Nicholson writes. . in an email, adding that more treatments will be available to vets and other patients in the future. “We will continue to expand access to ketamine treatments through KWC, and as future drugs move towards legality, such as MDMA and psilocybin, we stand ready to support emerging markets and meet the needs of those suffering from an increasing range of conditions.”

Yehuda is certain that psychedelics will become an effective therapy for many patients with mental illness. But she warns that the drugs aren’t for everyone.

“I think it’s going to be a breakthrough for a lot of people,” she said. “But we just have to find out who they are and, more importantly, who they aren’t.”