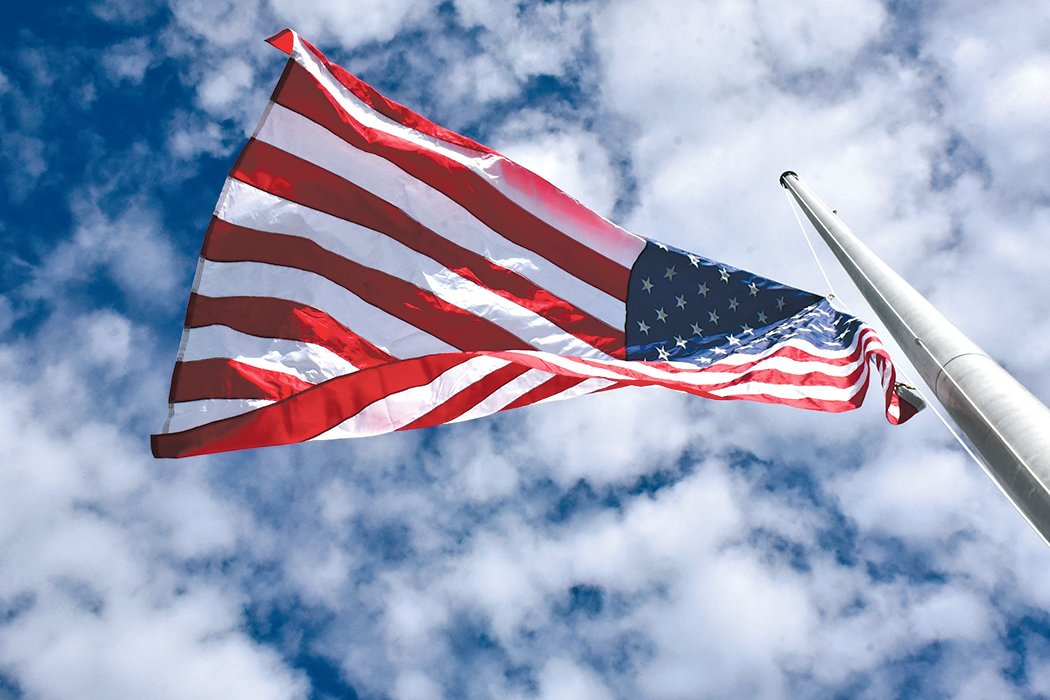 Those who have served the nation in the armed forces and their families will have the opportunity to learn about veteran-related news, services and changes at a gathering at the Yelm Community Center on August 10.

“This meeting is open to all veterans and their family members,” said Jerry Fugich, chairman of the Veterans Legislative Coalition. “We have also invited representatives and their staff to attend, and we hope they will be there to listen to veterans’ issues.

VAAC invites all veterans from Thurston, Pierce, Lewis and Mason counties to come to the event to learn about the various programs available to them.

“These are all veteran communities. There is a very strong presence of veterans on the I-5 corridor and it is important for them to understand the benefits they are entitled to,” Fugich said. “A lot of retired veterans don’t realize the benefits they’re missing out on, so we’re hoping to provide some clarity.”

The VAAC provides information on a variety of topics related to veterans and their families, including resources for homeless veterans and suicide prevention. The committee also helps with paperwork in the event of the death of a veteran or his or her spouse.

Its mission is to provide former soldiers with the help they need and to which they are entitled. There will be three duty officers at the public meeting to help attendees with complaints.

The meeting will be led by retired Navy Colonel Jim Sims, who resides in the South Sound area.

Speakers will include Renita Walker and Michele Elske, from the VA Caregiver program; Rochelle Hicklin, with Joint Base Lewis-McChord and Survivor Out Reach; Rafael Lozano, with WDVA programs; and Shellie Willis, President of the Women’s VAAC.

Frank Hicks, with the Tenino VFW, will also talk about potential help for the city’s veterans, before Paul Herrera discusses the Global War on Terror and its effects on local communities.

Fugich said the Veterans Legislative Coalition appreciates and thanks legislators who have worked with veterans organizations.

“A lot of us are Vietnam veterans,” Fugich said. “We were not treated very well on our return and our elected officials are also treated in this way. We have to talk to them as if we want to be talked to and not make things worse. This is how things will be done. »

Fugich said the groups he belongs to aim to provide service to veterans, while honoring local veterans who have paid the ultimate sacrifice fighting for their country.

Fugich worked with the town of Tenino to establish a memorial wall for members of the community who served between the start of World War I and 2002.

Fugich said the Veterans Legislative Coalition was trying to establish a memorial wall on the grounds of the Capitol in Olympia for “those who lost their lives in the Global War on Terror.” Five members of the Yelm community have died in the fight against terrorism, according to Fugich.

“We don’t have to wait 50 years like they did for World War II veterans to honor those military men and women who made the ultimate sacrifice for their country,” Fugich said. “Honoring them is a big priority for us.”

He later added, “How we treat people is important.”

People can attend the meeting in person. It will also be streamed live on the Washington State Department of Veterans Affairs Facebook page. To join the livestream, go online to www.facebook.com/WSDVA/videos.