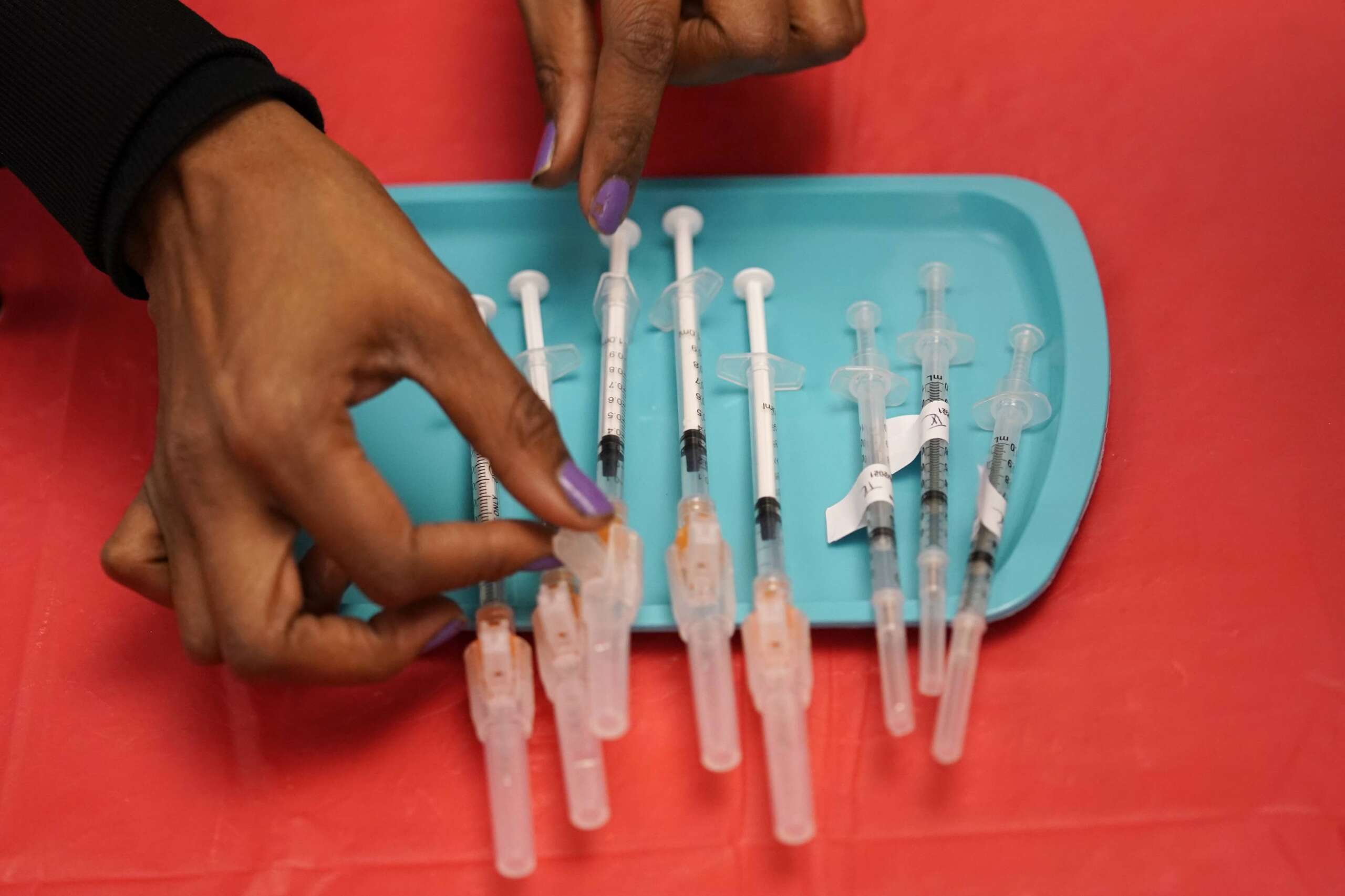 To listen to the federal newsletter on your phone or mobile device, subscribe to PodcastOne Where Apple podcasts. The best desktop listening experience can be found using Chrome, Firefox, or Safari.

US military official distances himself from Iraq event, urges for links with Israel