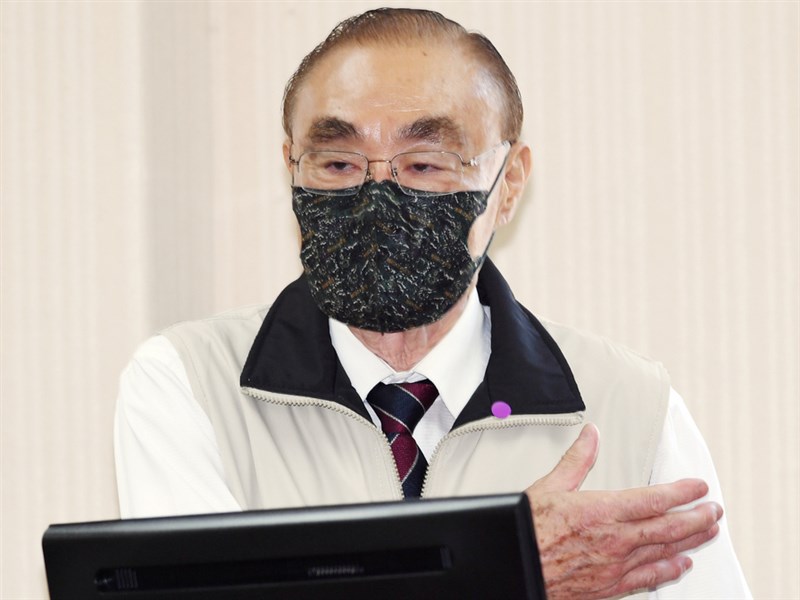 Taipei, Nov. 26 (CNA) The Taiwan Veterans Affairs Council (VAC) will for the first time station an envoy in Washington, DC to strengthen bilateral exchanges on veterans issues, the council chief said on Friday.

Retired Major General Ni Bang-chen (倪邦辰) has been appointed the first VAC representative to be stationed in the United States on a long-term basis and will leave Taiwan for his new post on January 1, 2022, according to the council.

Ni was stationed in Guatemala and Los Angeles before retiring and is fluent in English and Spanish.

VAC chief Feng Shih-kuan (馮世 寬) said a long-term representative in the United States would help foster more bilateral exchanges and establish a formal connection with the US Department of Veterans Affairs over the long term.

Earlier on Friday, in a meeting with members of a delegation from the US Congress, President Tsai Ing-wen (蔡英文) announced the plan, saying that “veterans affairs is an area in which Taiwan and the United States has enjoyed particularly close cooperation in recent years. “

“This will help us to better coordinate and expand their exchanges on health insurance, quality health care, employment support and long-term care for ex-combatants,” Tsai said.

For Everett, fresh start against St. John’s Shrewsbury ends in another satisfying win