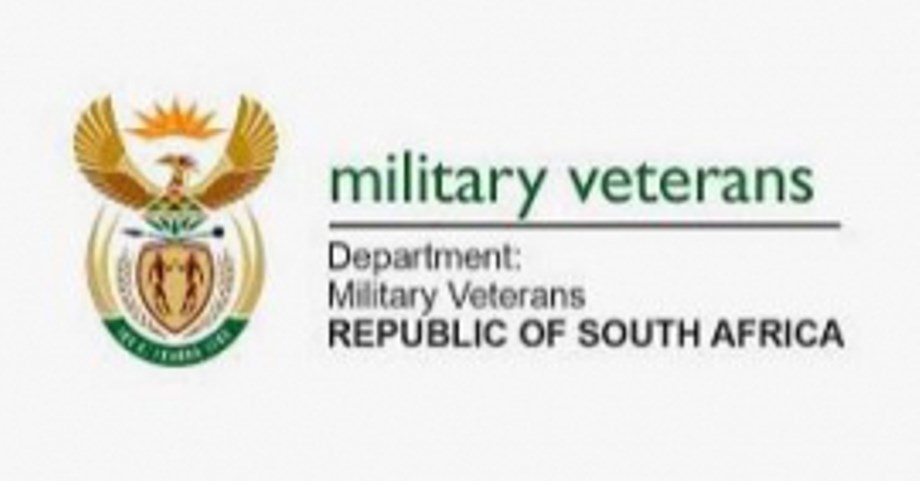 Vice President David Mabuza, in his capacity as Chairman of the Presidential Task Force on Veterans Affairs, is expected to engage the North West Provincial Government and representatives of various veterans associations.

“Through these direct consultations with military veterans associations, the government is able to assess the support and services received by the sector and their immediate families, such as the provision of educational assistance, decent housing and access to land, job opportunities as well as entrepreneurship opportunities, among others,” the presidency said on Thursday.

Saturday’s meeting in Mafikeng will provide the necessary platform for the Presidential Task Force on Military Veterans led by the Vice President to assess the progress made by national and provincial governments in particular, in addressing the challenges facing military veterans.

In seeking mechanisms to address the number of challenges raised by military veterans, President Cyril Ramaphosa has appointed the Presidential Task Force. It is chaired by the Vice President and includes the Minister in the Presidency responsible for Planning, Monitoring and Evaluation as well as the Minister and Deputy Minister of Defense and Veterans Affairs.

The task team seeks to coordinate efforts and accelerate the pace of finding lasting solutions to the challenges identified by military veterans.

“The task team has since developed a comprehensive approach to address the challenges through various interactions with military veterans associations, and also initiated strategic institutional capacities to deliver adequate services on a sustainable basis.

“Furthermore, in carrying out this critical mandate, the task team has already held fruitful consultations with the provinces of Limpopo, Gauteng and the Eastern Cape, with the aim of assessing the existence, roles and structures of veterans coordination mechanisms,” the presidency said. mentioned.

The task team is committed and is already working with all spheres of government to expedite much-needed services to veterans.

It also addresses other critical issues such as the legislative review of specific provisions of the current Military Veterans Act 18 of 2011; socio-economic support; pensions and benefits; database verification, cleaning and improvement to ensure bona fide military veterans are registered in the Department of Military Veterans database.

(With contributions from the South African government press release)