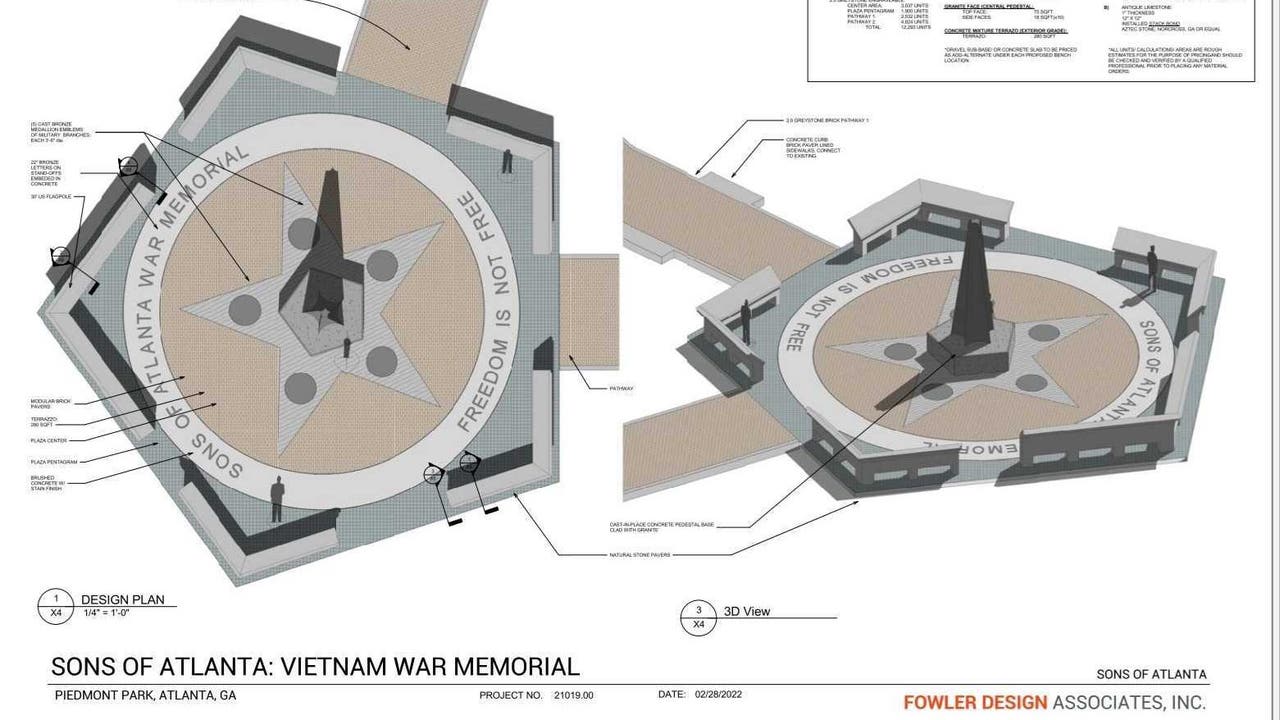 Georgian army veterans weigh in on the debate over a project at Piedmont Park in Atlanta. The Atlanta City Council is considering funding a memorial for Vietnam veterans.

ATLANTE – A memorial planned in Atlanta to recognize veterans who made the ultimate sacrifice during the Vietnam War is in jeopardy.

At Atlanta City Hall, Councilman Michael Bond asked for more than $600,000 to fund a Vietnam veterans memorial set to go to Piedmont Park.

The adviser argues that these veterans and their families sacrificed themselves for what was an unpopular, if not ridiculed, military campaign.

“I was spat on when I came back,” said Eldson Mcghee, a local veteran who was honored with a Purple Heart for his service.

“I want the city council to adopt this project,” he added. “The community has already done that.”

On Wednesday, the council’s finance committee prepared budget items. The councilman wanted funding for the memorial attached. However, Alex Wan told Bond that his measure was not ready. 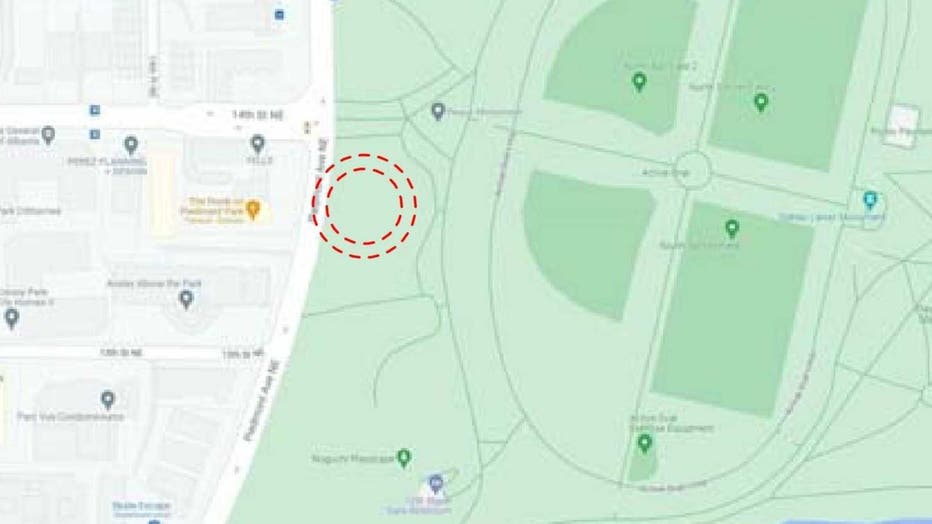 Wan complained that Bond failed to work out funding details by the Wednesday deadline he had set for adding specific amendments. 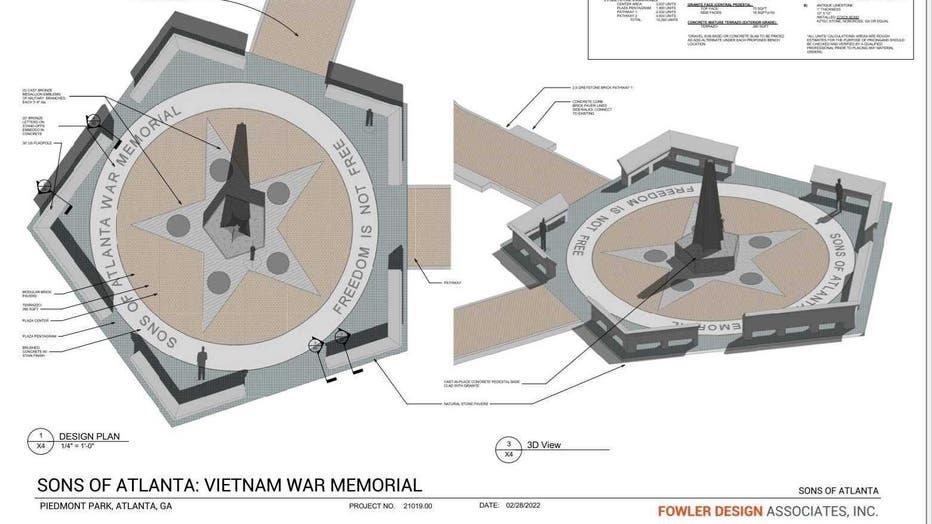 The final action on the budget will take place next week. Councilman Bond has entered into talks with the administration of Andre Dickens to see if funding for the exhibition in Vietnam can be secured.