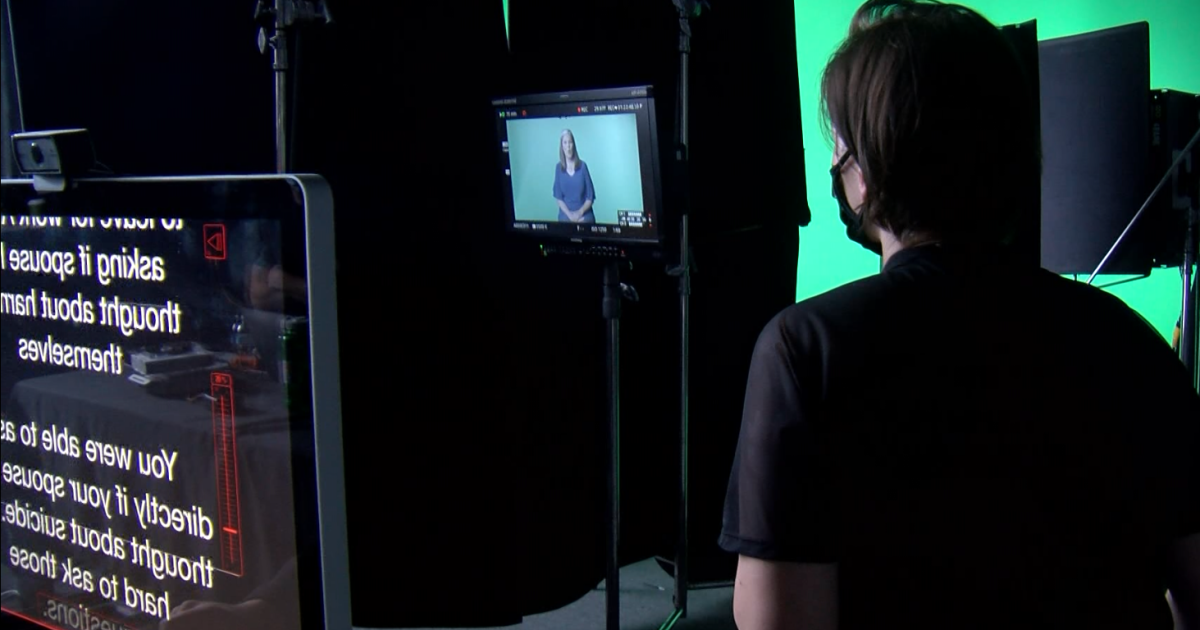 COLORADO SPRINGS – Every year we lose hundreds of service members and veterans to suicide. The Air Force turns to a new tool to try to save lives.

The Air Force uses these experiences to train Airmen in suicide prevention.

“What we are seeing by using virtual reality for trainings that were previously taught in PowerPoint is that the learner has an increased level of confidence, an increased level of skill and a higher engagement with the material,” vice -President of Government Affairs and Communications for Moth and Flame Megan Cornish said.

So far, a thousand aviators have taken this VR training and 98% of them said they would recommend it to others according to Moth and Flame.

“It’s like a role-playing game where someone can really practice being in a scenario,” said Cornish, “It’s really phenomenal to be on base and see Airmen go through that training and say “wow, after doing that I actually know what I would say to someone who is actually considering suicide.

It is a matter close to the heart of Kristen Christy.

She lost her first husband to suicide in 2008. She is the 2018 Air Force Wife of the Year and conducts suicide prevention trainings. She also helped lead the three-digit lifeline number, 988, which will debut in 2022.

“This is my passion and my goal and seeing so many different programs is this one that excites me the most,” said Christy.

Christy said it was the most innovative process she has seen. She was honored to play a role in VR training for military spouses. There are also Airmen to Airmen scenarios and Supervisor to Airmen scenarios. The trainings help everyone involved in the military to react better in desperate situations.

“If we can reduce the suicide rate in the military,” Christy said, “Think about the lasting effects and that will ultimately help in the veteran area.”

Moth and Flame is hired by Air Force’s Air Mobility Command to launch suicide prevention training for all Airmen over the next two years.

They also create other reality experiences for the Air Force, including flight training and sexual assault prevention. And also work with companies on training.

If you or someone you know is in trouble, help is available 24/7.