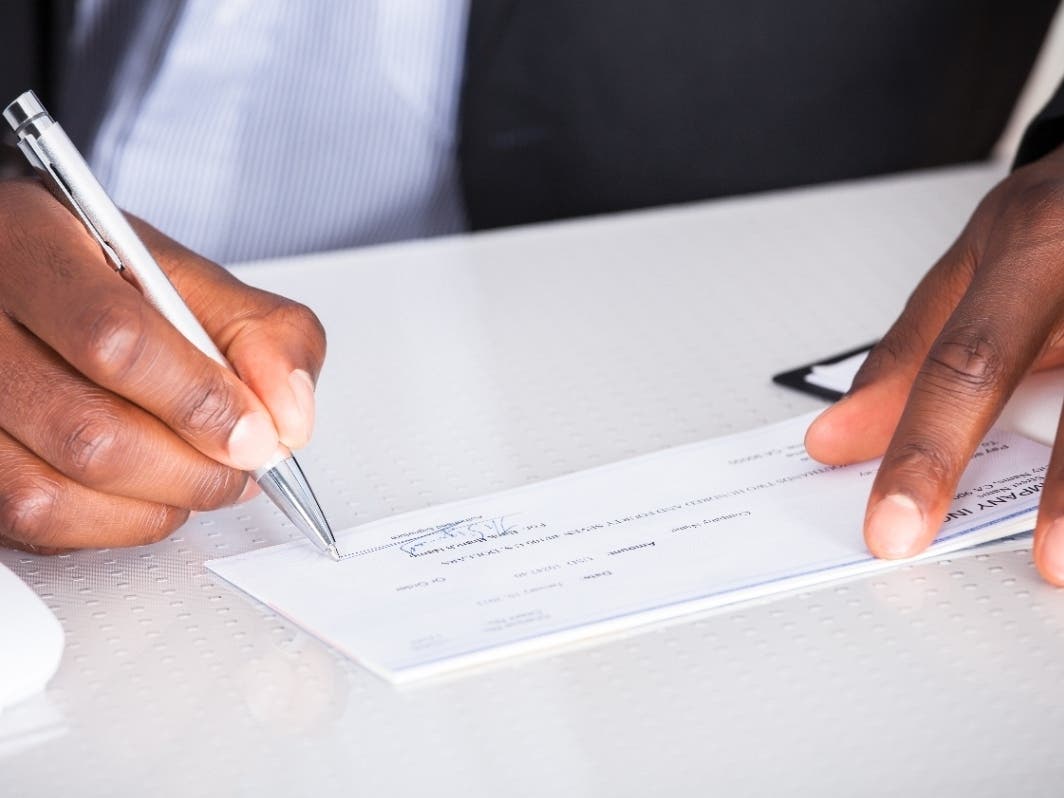 LONG VALLEY, NJ – Patch reviews the best stories from the past week around Long Valley.

A Bronx, New York woman was charged Thursday over an altered check written by West Morris Central High School, according to the Washington Township Detective Bureau. The woman, who has not been publicly identified, intercepted the check, which was intended to pay for a sporting event in New York, and changed the amount from $350 to $4,800, according to police.

Douglas Richard Carter, 80, died suddenly, in the presence of the Lord, on June 29, 2022. He resided in Long Valley for 48 years. Doug was a devoted husband, father and grandfather. He was a man after God’s own heart and his life was testimony to that. Doug was born October 17, 1941 to Robert and Florence Carter and grew up in Maplewood, NJ with his sister Barbara Ann. In addition to being an Eagle Scout, Doug won the God and Country Award through the Boy Scouts of America.

Members of the Long Valley First Aid Squad were called in to assist with a dispatch call for an injured hiker at Stevens State Park on the afternoon of July 1, officials said. The injured hiker was safely evacuated without incident and taken to a nearby hospital after two and a half hours of work by emergency personnel, according to the Budd Lake Fire Department.

Superintendent Peter Turnamian responded to concerns from Long Valley parents regarding the implementation of certain sex education curriculum standards for K-8 students in Washington Township schools. At the June meeting of the Washington Township Board of Education, members approved revisions to the comprehensive physical and health education curriculum for grades 6-8, which included information on parental rights and the no-go policy. district involvement.

The County College of Morris (CCM) and volunteer groups have worked tirelessly to prepare the site for The Moving Wall, which will be displayed on campus to honor Vietnam veterans and those who have made the ultimate sacrifice. Residents of Morris County and beyond can view a half-scale replica of the Vietnam Veterans Memorial in Washington, D.C., which will be on display July 7-11 on the CCM campus at 214 Center Grove Road, Randolph , near car park 1.

Fatal car crash at Morris Co. still under investigation
A Stanhope man was killed Thursday afternoon after he left a freeway on-ramp and rammed into several trees in Morris County, state police say. Luke Muller, 32, was driving a Grand Prix Pontiac on the ramp off Route 206 south to Interstate 80 east in Mount Olive when the vehicle veered off the right side of the road and crashed into several trees, according to the New Jersey State Police Trooper Brandi Slota. Authorities were called to the scene shortly after 3 p.m. and found the motorist had suffered fatal injuries in the crash, Slota said.

Do you know him? Morris Co. Police need help identifying robbery suspect
Residents are being asked by Morris County Sheriff‘s CrimeStoppers to help identify the man, who is a suspect in a string of burglaries, police say. Police say between 7:30 p.m. on June 29 and 2 a.m. on June 30, a suspect used a tool to open doors and entered a series of office and commercial buildings. According to authorities, the suspect covered or turned off the surveillance cameras inside the office.